What is Elena Ferrante's new book about?

The remarkable, reclusive author of the My Brilliant Friend series takes us back to Naples with new book The Lying Life of Adults 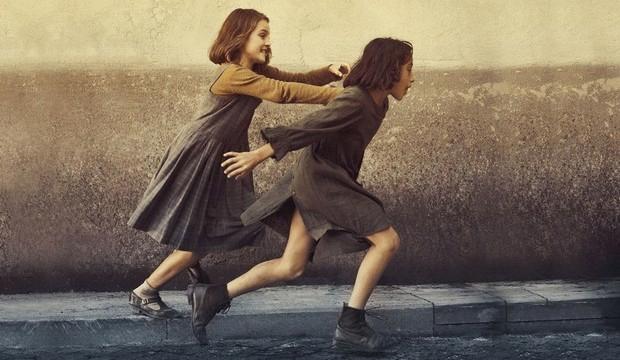 Still from the Sky TV series of My Brilliant Friend
Elena Ferrante takes us back to Naples in her long-awaited new book, The Lying Life of Adults.

The reclusive Italian writer writes under a pseudonym, and the mystery of her identity deepens as her literary impact grows. Ferrante captivated over 10 million readers around the world with the complex and compelling bond between Lenù and Lila, which played out in the Neapolitan novels. The chaos and conflict of Naples from the 50s to 2000s zings with life in an epic story that charts the turmoil of growing up and the sharp intensity of female friendship.

The quartet of books – My Brilliant Friend, The Story of a New Name, Those Who Leave and Those Who Stay, and The Story of the Lost Child – have since been immortalised on screen in a hit HBO and Sky series and on stage in a two-part play that opens at the National Theatre this autumn.

Ferrante's new novel may be a departure from the story of Lila and Lenù, but it returns to 90s Naples and revolves around similar themes of self-discovery.

The Lying Life of Adults follows Giovanna from pretty child to gawky teenager. 'Two years before leaving home my father said to my mother that I was very ugly,' it begins, charting Giovanna's life up to the age of 16. As she negotiates the disorientating duality of Naples, from the affluent hills of Rione Alto to the seedy lows of Rione Luzzatti, Giovanna grapples for a sense of self. As her own identity and confidence slip further away, she learns about the lies, betrayals and disappointments of the adult world.

The book has already delighted Italian readers and critics, with reviews enthusing about the 'tender wisdom', 'diverse and dynamic tableau of humanity' and the 'musical and linear' quality of Ferrante's prose. But English readers will have to wait until next summer for a translation.

Europa will publish The Lying Life of Adults translated into English by Ann Goldstein on 9 June, 2020.