Philosophy, space and whatever a 'Time Base' is... challenging and controversial conceptual artist John Latham gets two shows at the Serpentine and Serpentine Sackler

The foot-high letters blare out from a wall of the Serpentine and Serpentine Sackler's celebration of the British artist John Latham. If the sentence leaves you scratching your head, you're not alone. Over a career that spanned six decades, this pioneer of conceptual art, who died in 2006, created baffling, philosophical works that spanned sculpture, installation, paintings, land art, film, performance, found objects and assemblage.

Conceptual art emerged in the 1960s, long before sharks met formaldehyde or Tracey Emin neglected to make her bed. This art was about ideas, not contemplation. The movement produced philosophical, political and wilfully difficult works, where theory became the art itself.

Latham spent a lifetime developing his theory of 'Flat Time', on which he based much his work. This philosophy proposed a shift towards a time-based cosmology of events away from a space-based framework of objects. He saw the artist holding up a mirror to society: an individual who could reconfigure reality.

We know, we know... we're rolling our eyes too. But despite the complexity of the ideas, Latham's work is oddly accessible, as you'll see at a new double-exhibition at the Serpentine and Serpentine Sackler galleries. 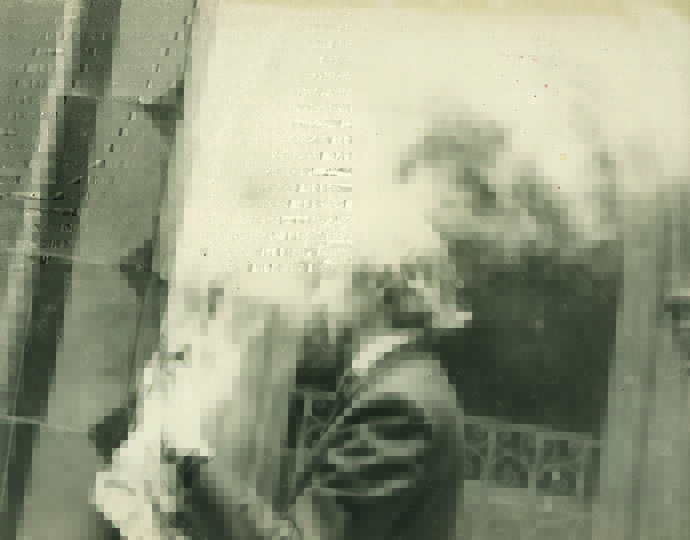 We're met by a darkened room and series of videos projected on to the wall. These assault the eyes and ears: scorched books flap like the wings of birds. Coloured shapes spasm across the screen. A violet earth spins on its axis.

In the rooms beyond, model planets hang from the ceiling, abused books jut out from spray-painted canvases, coloured shapes dance around each other. They are wholly satisfying works, that appeal to the senses as much as they bend the mind.

Latham has exerted a powerful and lasting influence, not only on his peers but on generations of younger artists. Over at the Serpentine Sackler, we have SPEAK, an exhibition of four radical video artists responding to his work. They are Tania Bruguera, Douglas Gordon, Cally Spooner and Turner Prize-winner Laure Prouvost, who was Latham's assistant. Each challenging piece reveals how Latham’s ideas continue to resonate: from taking an unconventional approach to the reception and transference of knowledge to prioritising the role of the artist in society as an agent for change. 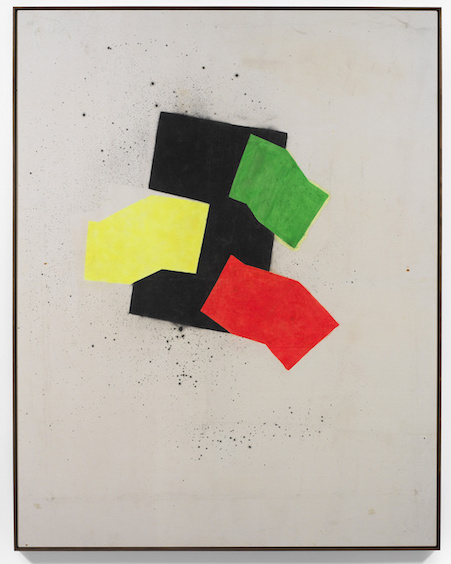 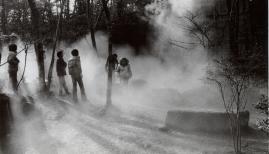 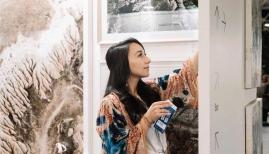