2 CW readers are interested
Suzanne Perlman: Catching the Ephemeral Suzanne Perlman: Catching the Ephemeral Intern Culturewhisper
Suzanne Perlman is not only recognised for her distinguished artistic career, but for the remarkable, colourful life she has led.
Born in 1922 in Budapest to a family of antique dealers, Perlman relocated to Rotterdam with her husband as a teenager, before her life was dramatically altered as the Second World War took Europe in its clutches. Perlman was forced to flee Europe to the Dutch island of Curaçao in the Caribbean in order to narrowly escape Nazi persecution, where she remained for forty years. 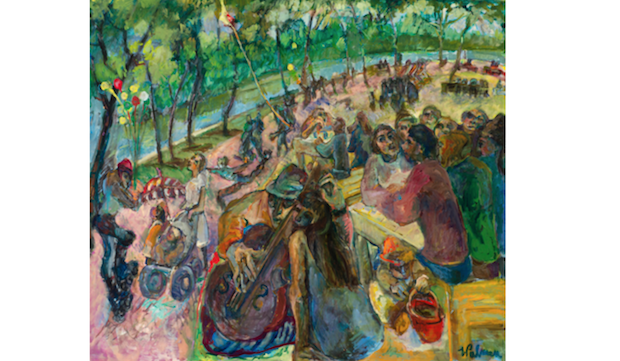 The narrative of this major exhibition - which is split into the three major periods of her career - begins in the rich, vibrancy of this island, where Perlman devotedly rendered the locals and their lush landscape between 1941 and 1969. The next tier of work dates from her time spent in the US in the sixties and seventies, and the last from London, where she settled from 1990 until present day, and has painted extensively.

The loudness of colour and form is a thread that runs continuously through Perlman’s work, traceable from her initial paintings of Curaçao. Perlman endows London with a similar visual intensity, where the quaint picnic blankets of English parks and corners of Covent Garden are rendered with a similar vigour and vitality as her early works of the Caribbean - an exciting feat for the capital and one that all Londoners will enjoy. 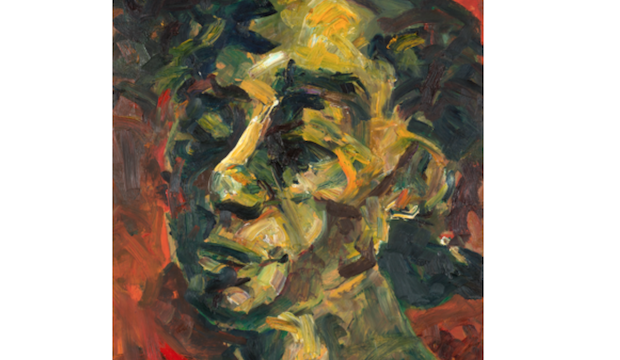 Highlights of the exhibition will include a nostalgic ‘Bank Holiday in St James’s Park’, from 2005, a work described by art historian and author Philip Vann as ‘a multitude of figures - including a young skateboarder, a balloon seller and hip young lovers (one playing a cello) - in a teeming yet harmonious composition, evoking a gracefully informal Arcadia,’ as well as the weighty ‘Curaçao Male’ portrait, which won the 1971 Prix de la France Afrique of the Grand Palais in Paris.

The Dutch Centre welcomes the public to view the exhibition for free, excluding private events which can be found online. 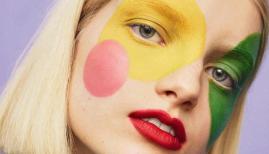 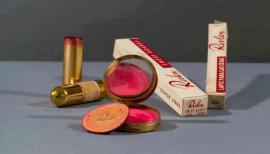