'The Asylum and Beyond': Wellcome Bedlam exhibition to explore how our notions of madness have changed over the centuries

Actually, though, Bedlam - or, Bethlem Hospital, as it was properly named - was not the frightful cesspool that legend relates. And an asylum is an inviolable place of safety: sanctuary. 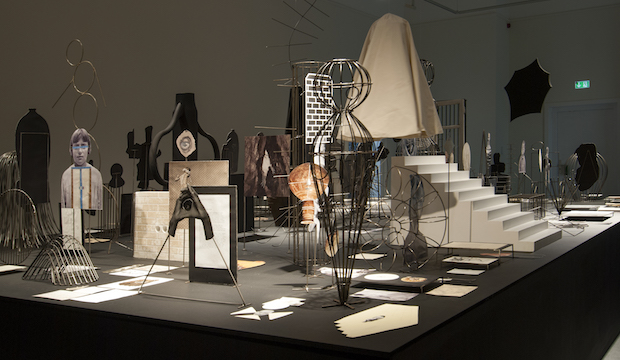 The Wellcome Collection’s latest show, ‘Bedlam: The Asylum and Beyond’, aims to rehabilitate the notion of asylum, by exploring 700 years of Bethlem’s history - as well at our current post-asylum world, and the future of mental health treatment. Wading through the mire of mythology, the show charts out shifting attitudes towards those in mental distress - not just in terms of treatment, but through lived patient experience.

Rubberneckers expecting to see pictures of straightjacketed lunatics and scintillating accounts of psychoses will be disappointed. The exhibition is light, breezy and clean, with its roots in science. Visitors will encounter scenes from successive incarnations of Bethlem, as well as other models of care from elsewhere in the UK and Europe, revealing how each was founded in an optimistic spirit of humanitarian reform, but abandoned as therapies failed and ideas changed.

Historical accounts of treatments are accompanied by descriptions of modern medicine and holistic and alternative practices, such as mindfulness. 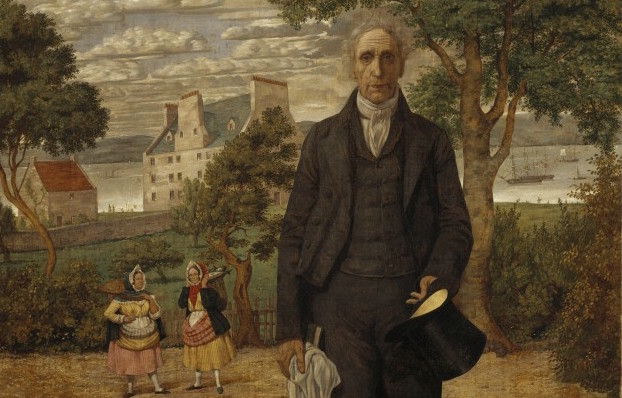 Which isn’t to say it’s dry - it’s full of imagination. We particularly loved all the patient art: Adolf Wölfli’s intricate drawings from 1910, aa photograph of 'incurable lunatic’ Richard Dadd this easel in 1850, accompanied by his wonderful artworks (above), Shana Moutons Restless Leg Saga film installation which depicts a character searching through television and magazine adverts to find relief from her condition.

We've reached a point in time when the discussion around mental health is louder than ever. This timely exhibition is a sharp, positive examination of a science which, compare with traditional medicine, is still very much in its infancy.