A vessel based on J.M.W. Turner's Slave Ship (1840) navigates the lower tier of the fountain where sharks also circle crouched figures, a noose hangs on a leafless tree referencing the racist lynchings in America's Deep South on the second tier, water spouts from the jugular and breasts of a priestess figure at the structure's apex – Walker has created a swirling drama of the black Atlantic, employing water as an allegorical device to evoke the oceanic stage where the transatlantic slave trade took place.

Walker is known for using monumental sculptures, silhouettes and shadow puppets to take an unflinching look at black history, stereotypes, violence and exploitation, particularly addressing the legacy of slavery in the US. Now Walker is delivering a caustic critique of Britannia by exposing the fraught relationship between 'Afrique and Albion'.

Modelled after the Victoria Memorial outside of Buckingham Palace which lionises the British Empire during Queen Victoria's reign, Walker's sculpture draws attention to how many public monuments in Britain and Europe glorify the legacy of colonial power. The artist subverts this tradition by creating a kind of 'counter-monument', the full title of which is painted on the Turbine Hall wall and urges visitors to confront the role that Britain played in the slave trade and 'to Marvel and Contemplate The Monumental Misrememberings of Colonial Exploits Yon'. 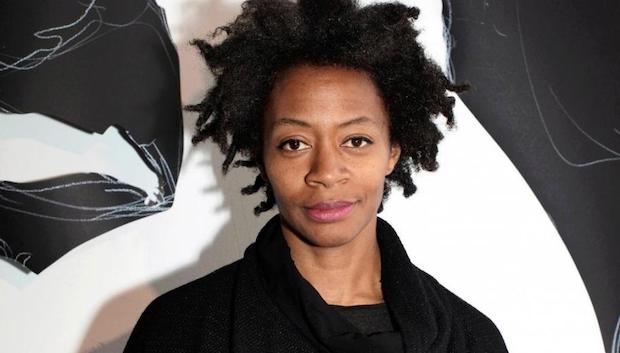