In the exhibition, Wales Bonner looks at spirituality, mysticism, ritual, rhythmn and magical resonances within black cultural and aesthetic practices. Particularly interested in the use of shrines from the Black Atlantic, Wales Bonner has elected to feature a series of shrines designed by black, international artists. 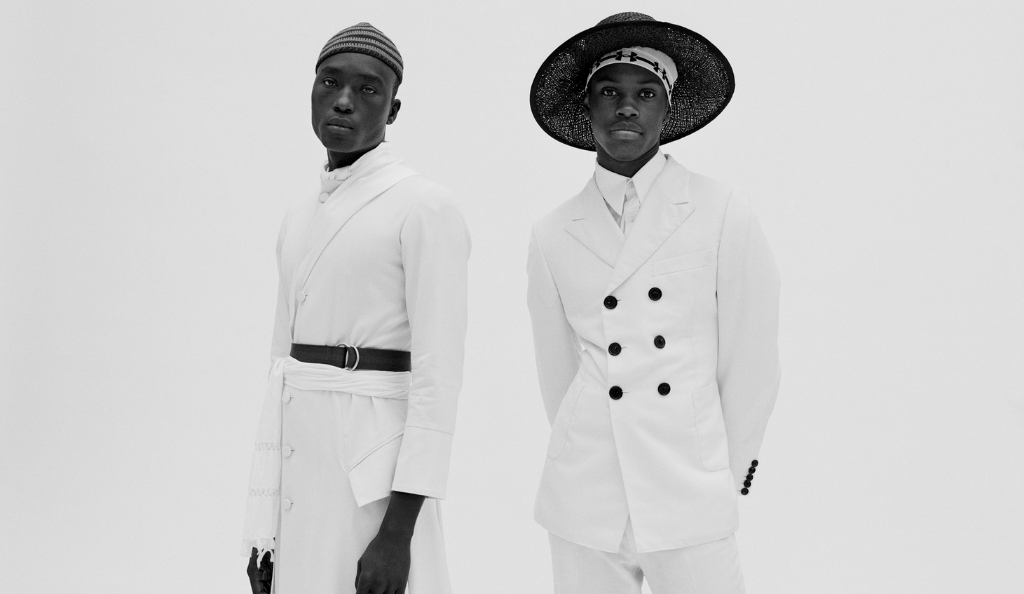 These shrines each serve as vistas into the artist's ancestry and inspiration, and include Eric Mack's colour strewn, hanging textiles, Paul Sepuya's corporeal photography and a series of four floral sculptures by Kapwani Kiwanga, interpreted from four historical images depicting an event that celebrates the independence of an African country. A non-physical, sound shrine is provided by American musician Laraaji.

A Londoner with a Jamaican father, Grace Wales Bonner uses her fashion to explore identity and self-expression. One of the biggest up-and-coming names in fashion, Wales Bonner won the LVMH Young Designer of the Year award in 2016 and was recently awarded with the British Land London Design Medal. Wales Bonner is a frequent and enthusiastic collaborator with other artists and this exhibition promises to be a multi-sensory experience, with the musician Laraaji leading meditation workshops during its first few days. 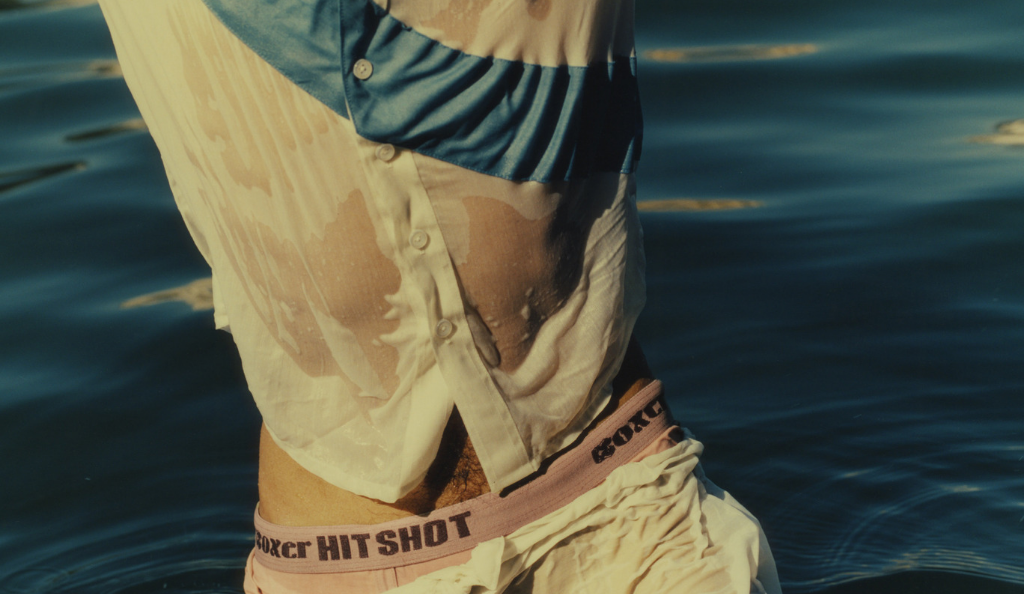 The exhibit concludes with the unveiling of Wales Bonner's forthcoming Autumn/Winter 2019 collection, which is called Mumbo Jumbo.

With this exhibition, Wales Bonner has successfully transformed the Serpentine Sackler into a spiritually charged realm, where she has worked with the artists that inspire her rather than using their work as source material. She continues to reference literary thinkers, as well as post-colonial theory (as she has previously done in her designs) and comments on ancient magical traditions from West Africa and the Caribbean, and poses the question of how such rituals have been transmitted across the Atlantic into the contemporary black diaspora. 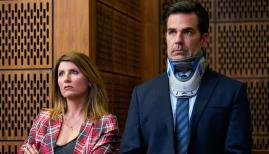 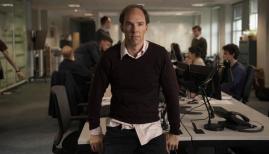