In The Tourist, the new six-part BBC thriller from Harry and Jack Williams, Jamie Dornan stars as a British man in Australia who suddenly loses his memory

It’s rare these days to want a series to last for longer, considering the amount available everywhere, all of the time. Embarking upon Harry and Jack Williams’ latest BBC drama The Tourist, this critic initially believed the series was eight episodes. Turns out, it’s the more standard and sensible six. But although only the first four were available to review, a premature longing comes in its future absence – much like missing a loved one when they’re standing right in front of you.

And there is so much to love about The Tourist, chiefly due to the vast number of eccentric and well-drawn characters that enter, exit and return in Dickensian detail. Although its amnesiac premise is a basic one, the Williamses make this Australia-based neo-Western into a brilliant and bizarre and funny and thrilling launch into 2022. 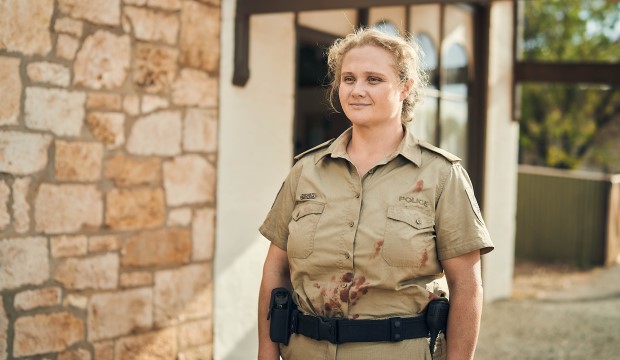 Jamie Dornan plays a British bloke driving across the Aussie outback – miles of scorching desert, sprinkled here and there with rocky hills. You know nothing about this guy, aside from an abrasive encounter with a service-station assistant. You and he will soon be in the same state of unknowing after a truck mysteriously rams him off the road. He wakes up in hospital with no memory of who he is, not even his name. He’s known only as ‘The Man’.

The Tourist unfolds all of this gradually, while never removing from its excellent action. The Williamses revel in sketching and building their characters, introducing major and minor players alike with gripping precision. And despite knowing little about The Man, you’re given a crafted sense of what kind of person he is. He has a rich and characterful world to navigate; the people he meets along the way are perhaps even more absorbing than he is.

There’s the sweet and hilarious probationary constable Helen (a scene-stealing Danielle Macdonald) who feels she can ascend to a detective position, despite deep anxieties about herself. Luci (Line of Duty’s Shalom Brune-Franklin) is an adventurous waitress stuck in a small town, who helps The Man out. DI Rogers (Mindhunter’s Damon Herriman) is a clean-shaven detective from Major Crimes, who hides a colostomy bag.

And Billy (Williams series regular Ólafur Darri Ólafsson) is a large, intimidating villain from the American South. With his cowboy gear and politely menacing manner, he resembles the psychopathic Anton Chigurh in the Coen Brothers movie No Country For Old Men (by which The Tourist is clearly inspired). 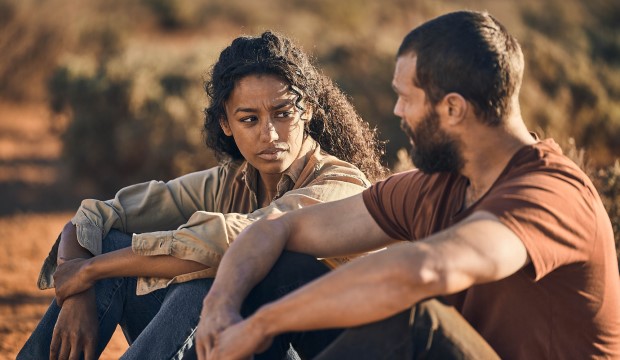 It transpires that people are trying to kill The Man for something he obviously can’t remember. ‘What if all these memories that are buried somewhere inside my head… they’re – they’re hiding because they don’t want to be found,’ he says in episode three, struggling to grasp the scale of what he’s meant to have done.

The Man travels through an enjoyably fantastical version of Australia, one that thankfully avoids the overdone stereotypes. You visit places like Burnt Ridge, Murray Waters and the Dusty Moon motel – all amusingly local. But as well as these cartoonish locations, the series also considers very real questions about identity and knowledge: are we who we are because of remembered experiences or is personality innate?

Harry and Jack Williams clearly have a lot of fun with The Tourist, contrasting with the more tangible dangers in their last BBC project Baptiste. They infuse every scene, no matter how pressing, with gloriously silly comedy moments that cross into the Pythonesque (one involving a pair of mating tortoises). The Williamses have entered the new year with another hot winner.

The Tourist airs on Saturday 1 January at 9pm on BBC One. 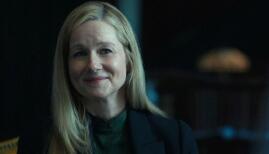 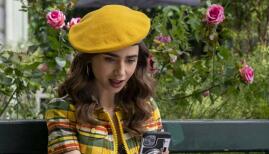 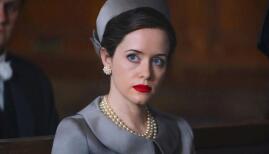