From the crime drama Ozark with Jason Bateman to the last series of Ricky Gervais's After Life, Netflix in January has a decent selection to start the new year 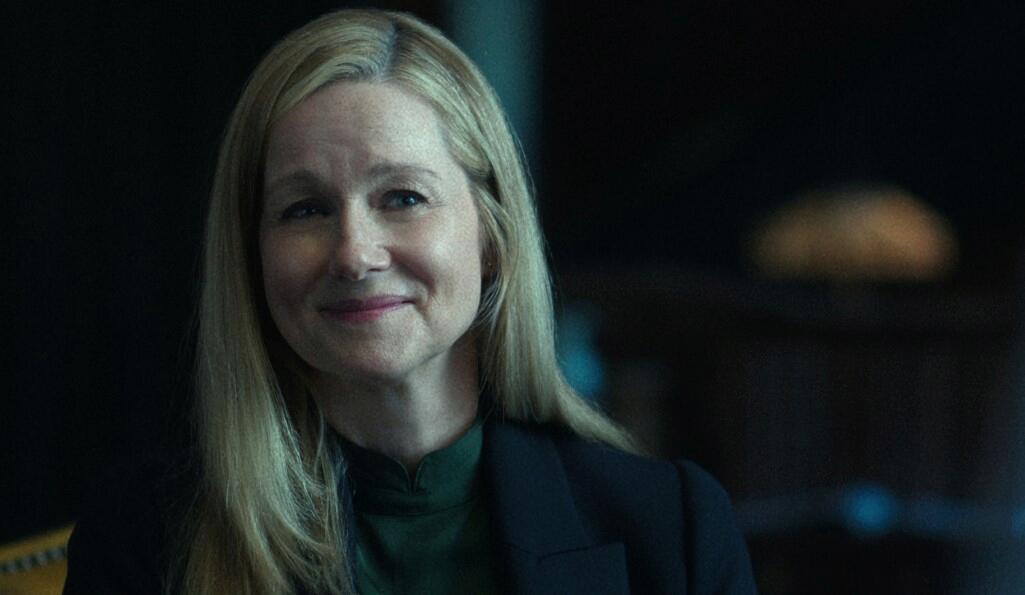 When Ozark dropped on Netflix in 2017, there were several comparisons with Breaking Bad. But aside from the 'family crime drama' dynamic, the overall tone is very different. Whereas Breaking Bad is like a graphic novel in its brilliant and showy set-pieces, Ozark strives to show the banality of evil via meticulous money-launderers. It has more in common with The Sopranos.

And now, it’s finally reaching its conclusion – split into two parts with seven episodes each. After the bloody and shocking conclusion to season four, the Byrdes become more embroiled in the Mexican Navarro cartel. Stars Jason Bateman and Laura Linney.

Sometimes, you need a bit of weirdness in your life. Seeming to channel the stop-motion efforts of Wes Anderson and Charlie Kaufman, with surreal sprinklings of David Lynch and Franz Kafka, The House looks like another eccentric addition to the shelves of Netflix.

This animated anthology series from Hunger writer Enda Walsh tells three unconnected stories based inside an ominous household, crossing different times and different species. Humans, cats and mice move in, wanting to make the house their home, but there's something haunting each pack of residents. Helena Bonham Carter, Jarvis Cocker and Mark Heap lend their voices.

The trajectory of Ricky Gervais’s TV shows has drifted from outright comedy with dramatic moments to poignant drama with funny parts. After Life is the latest stage in that evolution as a near-philosophical attempt to grapple with grief.

The tragicomedy follows local journalist Tony (Gervais) as he struggles through everyday existence after the death of his wife Lisa (Kerry Godliman). With every episode, he finds a new lease of life and – after a period of being ruthlessly mean to everybody around him – learns to be kinder, largely because of his dog.

Season three is reportedly the last in the series, and all the regular characters in this comfortable little town – all dealing with their own existential issues – are set to return. But will Gervais end on a happy note?

Prime Minister Neville Chamberlain is stapled in history as the leader who proudly declared in 1938 that Adolf Hitler wasn't a threat, publicly holding up their recently negotiated Munich Agreement. The UK would declare war on Germany less than a year later. But what if Chamberlain wasn’t exactly the coward or the failure that history depicts him to be? Munich – The Edge of War, based on the novel by Robert Harris, aims to show a different side to the derided Prime Minister (portrayed by Jeremy Irons).

The film takes place during Chamberlain's negotiations with Hitler. Behind the scenes, in a fictionalised series of events, the British civil servant Hugh Legat (George Mackey) works in secret with German diplomat Paul von Hartmann (Jannis Niewöhner) to retrieve documents laying out the German chancellor's plans. The hope is to stop those plans before they start.

The Woman in the House Across the Street from the Girl in the Window
UK Netflix release date: Friday 28 January

Trashy murder thrillers, where someone accidentally sees something violent, are now exhaustively overdone. That was made clear recently with Joe Wright’s terrible, derivative mystery The Woman in the Window, in which Amy Adams plays an agoraphobic witness to a murder across the street. But now, thankfully, there’s a refreshing new spoof series on the way to take the mickey – led by The Good Place actor Kristen Bell.

Anna (Bell) sits in her apartment every day, watching life unfold in front of the window. She’s in therapy, takes a lot of pills, and fills wine glasses right to the top and gulps them down. A new family moves in across the street. And then, of course, she witnesses a murder – but nobody believes her. What a twist!

The full Netflix in January slate: