We were at first horrified by the gimmick of having not one, but two James Francos (Lord help us). But The Deuce soon established itself as a new kind of TV show about prostitution; and one that didn’t present the oldest profession as something to be festishised. It’s been lauded by critics (including us) for breathing new life into a tired genre, and the second season looks to be just as sizzling, insightful and bombastic as the first.

TRY CULTURE WHISPER
Receive free tickets & insider tips to unlock the best of London — direct to your inbox
Maggie Gyllenhaal’s self-employed prostitute Candy is back, strutting the streets with a fur coat and a cocky smirk. James Franco also returns in his dual role, but twins Vincent and Frankie Martino are much easier to tell apart this time... thanks to different haircuts. Here's hoping we have a strong second season to this lauded TV show.

The Deuce season two release date: TBD. We predict it will be shortly after the drama airs on HBO in America this September 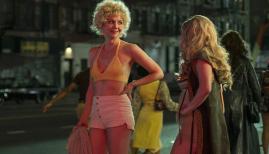 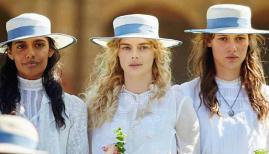 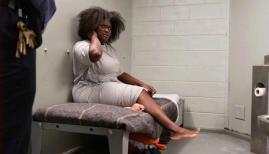 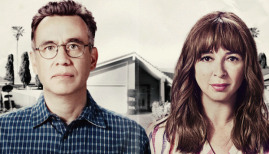 The funniest TV show of the year? Forever, Amazon Prime
Sign up to CW’s newsletter
By entering my email I agree to the CultureWhisper Privacy Policy (we won`t share data & you can unsubscribe anytime).
1