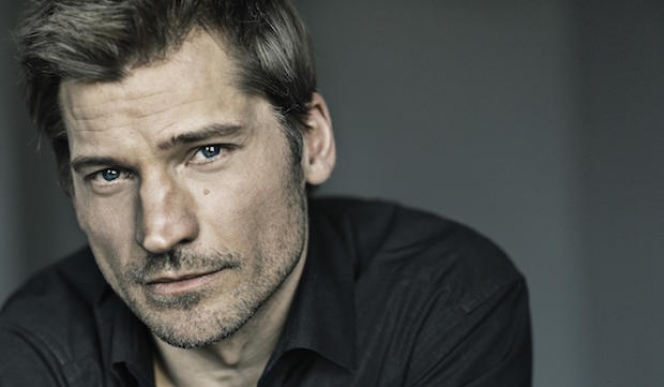 Interview with Nikolaj Coster-Waldau, Game of Thrones' Jaime Lannister
Danish actor Nikolaj Coster-Waldau is something of a chameleon. Having recently starred alongside Cameron Diaz in romantic comedy The Other Woman, later this year he'll be joining Geoffrey Rush and Gerard Butler in the upcoming fantasy film Gods of Egypt, where he'll play the benevolent god Horus.

But, of course, Coster-Waldau is best known for his role on international hit series Game of Thrones, where he storms around as brutal and incestuous Jaime Lannister: a role that he admits has completely changed his life.

Now, the actor who plays Jaime Lannister is in the UK for something rather different: the release of director Susanne Bier's latest dark thriller, A Second Chance (en chance til), where he performs, for once, in his mother tongue.

Bier's recent releases include Serena, starring Jennifer Lawrence and Bradley Cooper, and the multi-award winning After the Wedding. Her style is incisive and considered, and what's distinctive about her direction, says Coster-Waldau, is her constant attention to the actors and the performance – she has no trouble drawing out an emotional response from her audience.

And emotion is one thing the film has in spades. A Second Chance tells the story of Andreas, a promising police detective and first-time father whose life is upended by a sudden tragedy. Amongst its varying subjects, the film addresses notions of post-natal depression and the difference between parents.

It's a shocking story, but one that, Coster-Waldau affirms, was fascinating to make. As a man, he says, 'when you're in a relationship with a woman you constantly come up against how different we are. Women need to talk about things...I still make the same mistake of wanting to come up with solutions to the problem, which is not what I'm supposed to do...But that's I think what men do: we want to fix it."

It's easy to assume the emotional toll such a role might take on a real-life father of two – but Coster-Waldau doesn't agree. As an actor, he says, 'you use your own experiences. Obviously there were scenes that were really really dark, where you can't help but imagine what it would be like if it was your own kids, your own kid.'

He's resolute, though, that he doesn't use his job as therapy. 'I'm telling a story, it's a craft. I’ve never quite understood it when some actors say they can't let go of a character, because it means you're sick in a way – there's something wrong. I'm not saying you can't get great performance out of it, I'm not judging the method, but I think it must be horrible.'

Though the film differs in many ways from Game of Thrones, both deal with darkness and the complexity of morality. Are these murky roles becoming a prerequisite for him?

'With Game of Thrones, I thought 'Wow, he's having sex with his sister: that's such a cool way to start off a character.' For Coster-Waldau, "there's always a gap between the morals we have and what we do. We have the way we want to be and the way we are. I'm not talking about being unfaithful..." 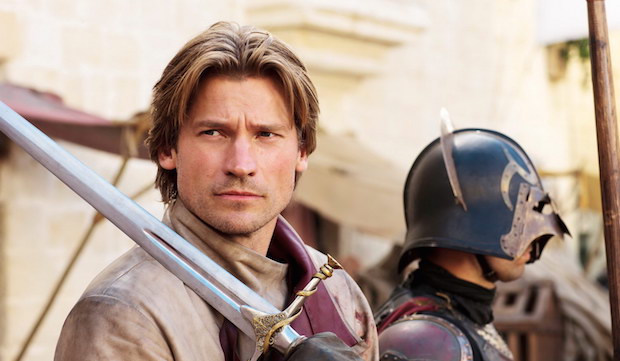 What does he think of his fans? His 'Thronies'? They're hard to define, he says, and he doesn't like to pigeonhole them. 'It seems to be everyone...If you think you can define what a person is like by what kind of television show they watch, you're mistaken.'

How many seasons will there be? Seven?'I don't know for sure, but that's what the writers are saying...I think they’re telling one story and I think they have a very clear idea that this is seven seasons – seven kingdoms, seven seasons.' Two to go, then, before we start working back through the box sets.

Nikolaj Coster-Waldau will be in London for a few days, then he'll jump ship to Rome promote the film there. We ask for his favourite London haunts.'I first lived in Hackney, then I lived for years and years in Stoke Newington. If I had more time I would go up there. But I’m here [Charing Cross] – I’ll just walk by the river – I like that. Walk in the rain.'

A Second Chance is released in UK cinemas March 20.