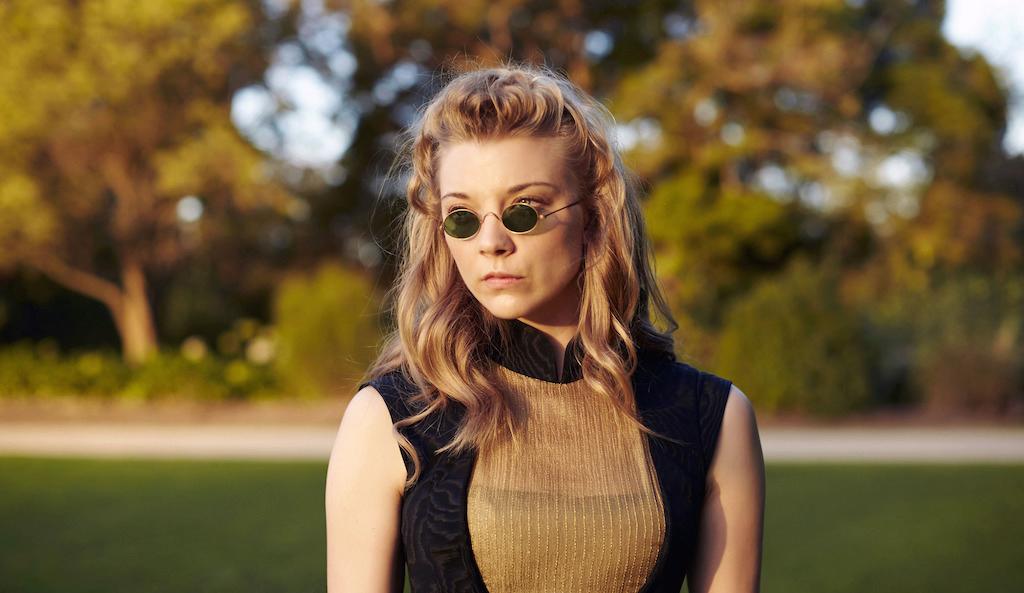 Natalie Dormer interview 2018
Natalie Dormer is transfixing. She's terrifying in the new period drama arriving on the BBC this summer, Picnic at Hanging Rock, in which she plays the damaged and cruel headmistress Hester Appleyard. But she's also ever-so-slightly scary in person, too.

You don’t need to sit with Natalie in the BBC's cosy meeting rooms to imagine that this erudite actress might have claws. She's been transporting single-minded women to screen since she was Anne Boleyn in The Tudors, years before she became an international superstar as the cunning Margaery Tyrell in Game of Thrones. And she cracked the whip – literally – on stage last year in Venus in Fur. 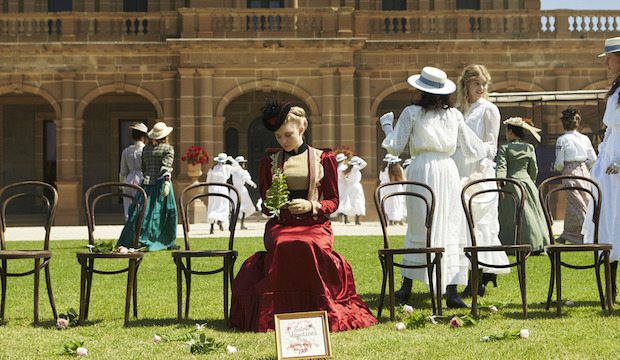 TRY CULTURE WHISPER
Receive free tickets & insider tips to unlock the best of London — direct to your inbox
'To me, with the hysteria of the girls, there's an element of Arthur Miller's The Crucible,' she explains. 'If you put pubescent girls, with their hormones going everywhere, into a contained space then that's the reality of the situation. Heightened emotion.’

The TV adaptation follows the mystical, dream-like plot of Joan Lindsay’s 1967 novel, in which three adolescent girls and their governess disappear whilst on a school outing in the Australian outback. But screenwriter Beatrix Christian added more backstory to Natalie’s character, giving colour and insight into how Appleyard became ‘this monstrosity’. 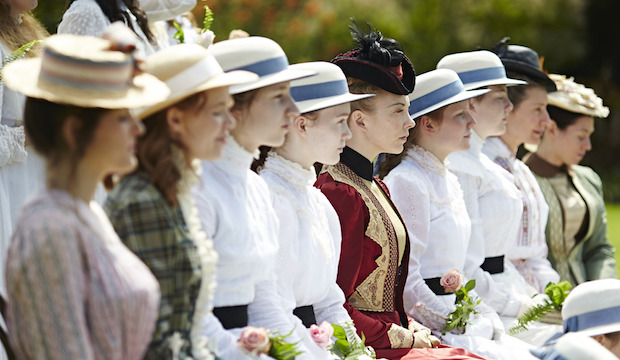 As fierce as Natalie is now, sat on the squashy BBC sofa in London in a cream outfit and no make-up, she’s not generating a fraction of the wattage radiated as Hester Appleyard. The capricious, socially ambitious, tyrannical mistress lords over the vulnerable young girls at her school – one of whom she tortures secretly whilst the rest of the school is at the infamous picnic.

Mesmerically, Picnic at Hanging Rock traverses many genres. It's a coming of age story, but at times also a 'psychological thriller verging even on horror' with 'romance and adventure' and a 'mystery that fundamentally is the anchor of the story'.

Did working with almost solely female writers and directors result in a different feel on set? Director Larysa Kondracki ‘is a collaborative storyteller, who gleans her own insight and riffs off other people throwing ideas at her,’ Natalie says. ‘She did very savvily offer up a bottle of wine to whoever came up with the wackiest idea that ended up on camera.' 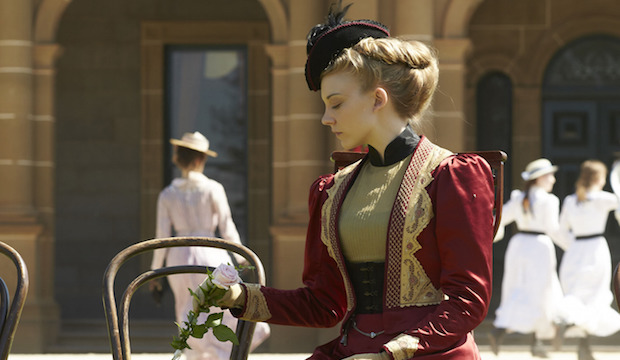 None of which has anything to do Kondracki's sex. 'They can’t help it. They’ve got vaginas. They’re female. By osmosis they give an energy [to the story] but ultimately good storytelling is genderless, it’s good storytelling. And is about humanity, whatever you are.'

There is something, though, that does feel gendered: those twentieth century dresses into which actresses are strapped under the glare of the scorching Australian sun.

'Your mind boggles. How did women do this? All across the empire, you would have thought that the revolution would have happened earlier. You put four petticoats on, and a corset, and stand in 40 plus degrees heat... I find it fascinating, I don't know how women did it. I suppose they wore it as a badge of honour, they had no other choice.’

There’s a moment before Natalie adds: ’That's what you do when something is enforced on you, you claim it. Which is kind of the message that Hester Appleyard is trying to give the girls.'

No doubt, had Natalie lived one hundred years ago in the Australian heat, she'd have led the revolution herself. And she’d have frightened the rest of us into following her. Not that she'd have needed to: you don't mess with Natalie Dormer, but you can't help but love her.