Here, in 1880s New Mexico, in a dying mining town in the Deep South, hairy criminals rush about waging wars, burning towns and raping women. It's the usual gun-toting bravado we've come to expect from a twenty-first century Western.

TRY CULTURE WHISPER
Receive free tickets & insider tips to unlock the best of London — direct to your inbox
But, it is the ways in which Godless deviates from the usual 'big boys with shotguns' Western tropes that makes the eight-part series so exciting. It drags our story further still from the laws and mercy of God.

At first, the series looks like it's going to be a simple story of good versus evil. Where Griffin is bad, Goode is.. erm... good. He's a handsome young man who saves vulnerable women from being raped by Griffin's outlaws, and he is so irresistible that even horses sink into a trance when he's near by. 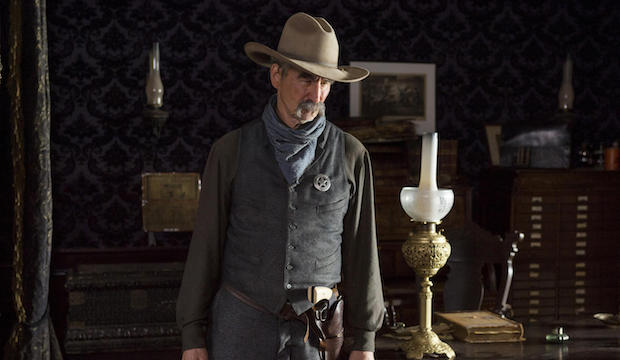 But look past the men and their guns, and there's a more interesting storyline brewing. Meet Mary Agnes (Merritt Wever). She lives in La Belle, a town made up entirely of woman. Agnes cares for her town, her mines, her people and has assigned her skirts and corsets to the graveyard of useless, hinderous stuff that men make women put up with for some reason. She does whatever she God-damn pleases, including dating who she wants ( i.e. a woman – told you this was a 'Godless' place).

Shot in the torso, and then in the neck, Roy seeks refuge with a local widower Alice Fletcher (Michelle Dockery doing a passable American accent), who is also an outcast. This is where the real action in this dismal and desolate place can truly be found.

Made by Academy Award and Golden Globe-nominated director Scott Frank, Academy Award-winner Steven Soderbergh, and executive producer Casey Silver, this is a slow-moving beautifully, shot Western with a glorious girl-power bent. Godless is as much of a gothic feminist thriller as it is a straight-up, gritty bloodbath – and that's where the magic lies.

Godless will be available on Netflix from 22 November. 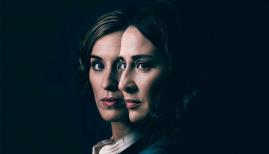 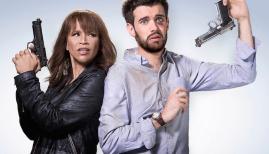 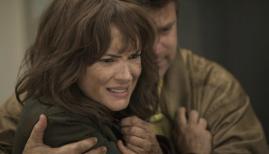 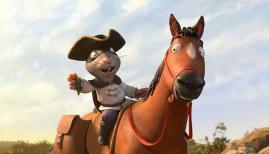 David Tennant stars in BBC Christmas show, The Highway Rat
Sign up to CW’s newsletter
By entering my email I agree to the CultureWhisper Privacy Policy (we won`t share data & you can unsubscribe anytime).
2