Love is the most important thing in the finale. Fleabag ends with a forgiving, transcendent last episode to watch and cherish

Fleabag series 2, BBC review, episode 6 5 Fleabag series 2, BBC review, episode 6 Ella Kemp
‘I can’t believe you just did that’. In the first moments of the last episode, ever, of Fleabag, this is what she says. Throughout this transcendental second series, Phoebe Waller-Bridge has made her audience think that too. With every speech, twist, flinch, glance, shrug, shiver – we can’t believe so much of what’s been created, in a world so specifically hers but that’s touched so much of ours. This world is so tender, immediate, fantastical and gives a wholly new meaning to what is holy. The answer to her admission? ‘I know’. This is the beginning of the end, nobody can deny it.

Saying goodbye to Fleabag has the impact of saying goodbye to someone you’ve helped, but also to a whole number of things that have helped you back. Helped, and loved – the microcosmic BBC comedy has done both and so much more. Goodbye feels like a loaded word, almost pathetic in its tragic implications. Sometimes it has little lasting impact past the initial pull of a clickable, addictively watchable final moment – but at other times, it's an essential part of moving on.

Goodbye hurts the most when you know the people saying it have every right to move on, because they’re finally ready. Fleabag was in a completely different place when we first met. We were sold a witty, cynical portrait of a 21st century woman who’s been through the wars and offered all her ugly feelings for us to quote, repackage and hashtag into oblivion.

Where series two has been gently teasing a maturation – no fewer jokes, but so many more earnest confessions – the finale offers everyone absolute forgiveness. Those who are bad, selfish, hurting and longing all get to break fully to reach the end of their respective stories. There’s a rich, merciful conclusion afforded to those who made the journey so vital. The idea of a 'happy ending' seems reductive, too superficial to be satisfactory – but the time for violent and ‘you weren’t expecting that!’ twists is long gone. This goodbye is so affecting because it is one that’s dripping with love. 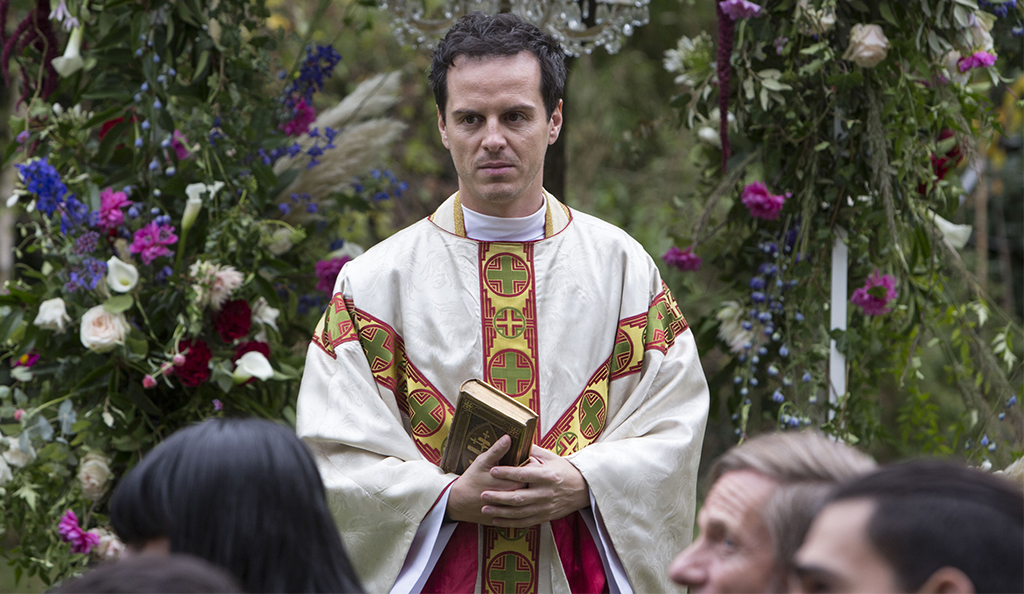 Andrew Scott's Priest offers a sad, incandescent speech about love to add to the canon

Love is arguably the most famous, and the easiest, subject for every scrap of entertaining content we are made to consume. An aching love song, a soulful drama, a romantic novel – quotable speeches about love abound everywhere, demanding tattoos (always mental, sometimes even physical) of the lessons we’ve learned. Perhaps it’s the strongest feeling we have, in fiction and in reality – one that binds us to other people and creates a tethering to a more vulnerable part of ourselves.

The Priest adds his own entry to the canon of searing speeches about love. His is sad, fearful and so aware of its painful implications. Martin knows about love too, even if he’s still not, and never will be, a person who is fully able to give or receive it. Dad finally finds his own words as well, and brings the importance of Fleabag’s mother back into focus as well.

Claire, since the very beginning, has masterfully captured the strain of it all: the war between a need to protect oneself from irreparable emotional pain, and the desire to let that feeling soar, the feeling of fantastical butterflies and the starry-eyed adrenaline of chasing someone through an airport to taste that high while you can. 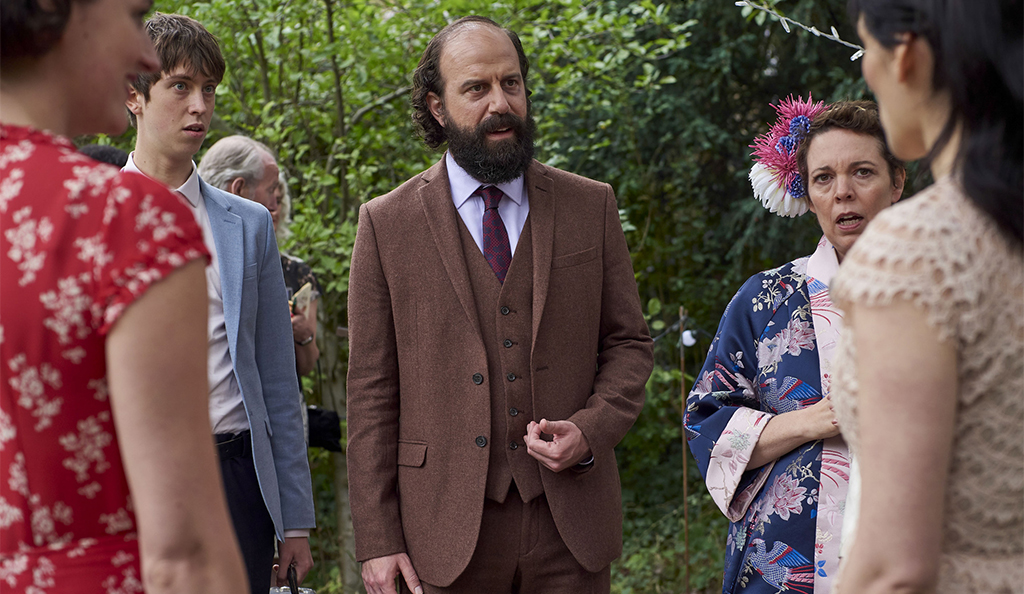 However bad, ugly or selfish a person has become – everyone is afforded some kind of reckoning

Fleabag isn’t weaker for giving herself to love. Tackling the impossibly slippery sensation in such a thorough, sensitive and nonjudgemental way while still capturing its incandescence is a success very few storytellers achieve. Phoebe Waller-Bridge has shown strength and bravery. She’s never lost the unapologetic imperfectness we fell for, but she’s forgiven the parts that might have wanted to dismiss or laugh off those feelings before.

As she walks away, she checks we’re still there a couple of times. Is it to make sure we’re still looking out for her? Or to let us know she really can, and will, carry on without us? Maybe we just want to check she’d get home safe. Or perhaps we all still need the confidence in her knowing, glowing glare, to accept that we can live with the pain of feeling love too.

Catch up with our reviews of every episode of Fleabag series 2 here. 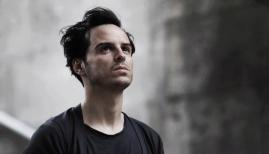