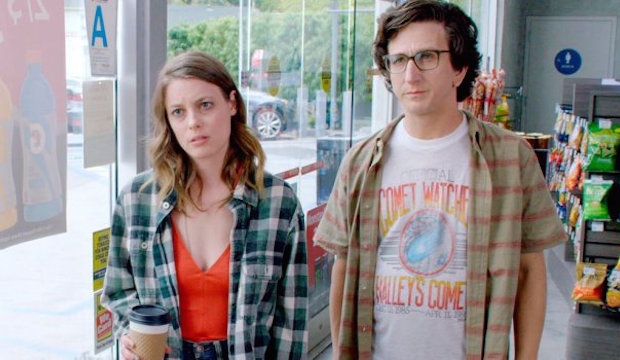 Judd Apatow’s second season of Love has been long-awaited. The first season aired without much hype but caused waves as word of the show spread among comedy fans. Love follows the on and off again relationship between Gus and Mickey. This season, we're promised a long list of new characters arriving to throw spanners into the works. 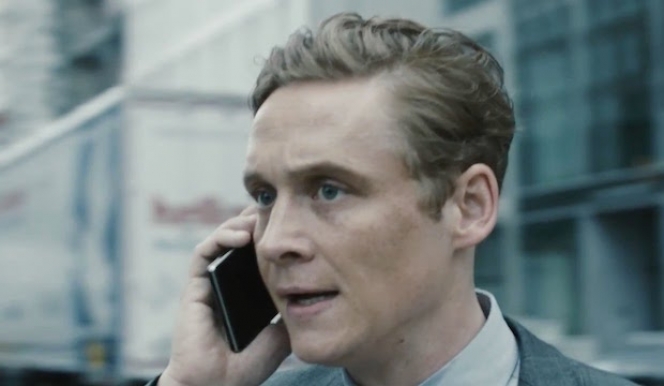 Proving that Amazon Prime is truly giving Netflix a run for its money, the on-demand streaming service is airing a new German thriller for the modern age: You Are Wanted. It is the story of a young hotel manager, husband and father, who is left vulnerable after his personal data is hacked and his digital identity manipulated. 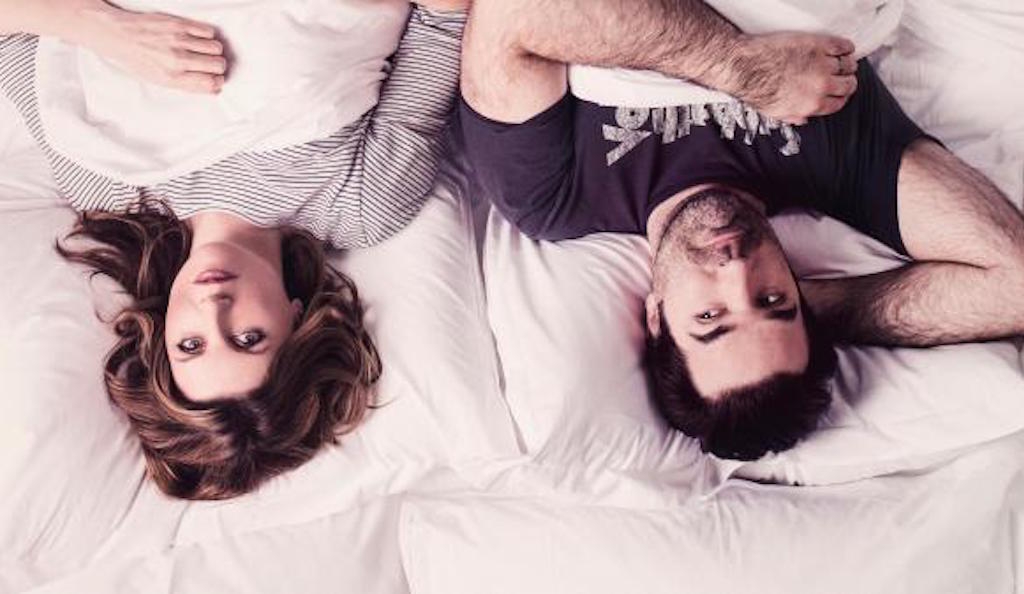 Irreverent, hilarious and (for many) a realistic portrayal of the nightmare and chaos of parenthood: Catastrophe returns to Channel 4 on the 28 February and running throughout March. 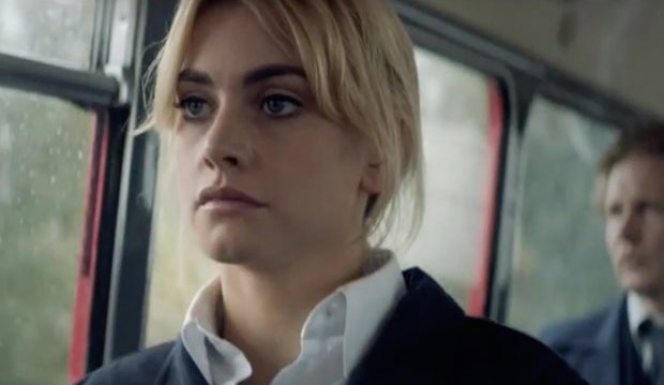 For over 15 years, Prime Suspect was on ITV starring Helen Mirren as Jane Tennison... and now the character is back in a prequel to the cop drama on ITV this March. 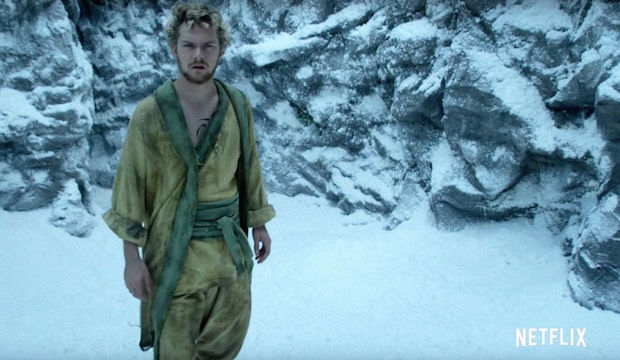 The Marvel universe is arriving on the small screen with Iron Fist, a rich-kid superhero film about a troubled young man with mythical powers. Starring Finn Jones, who is most commonly known for his role on HBO’s Game of Thrones, this TV show has been tipped to be one of the best Marvel shows yet -- but we're a little bit sceptical.