New to Netflix UK this March 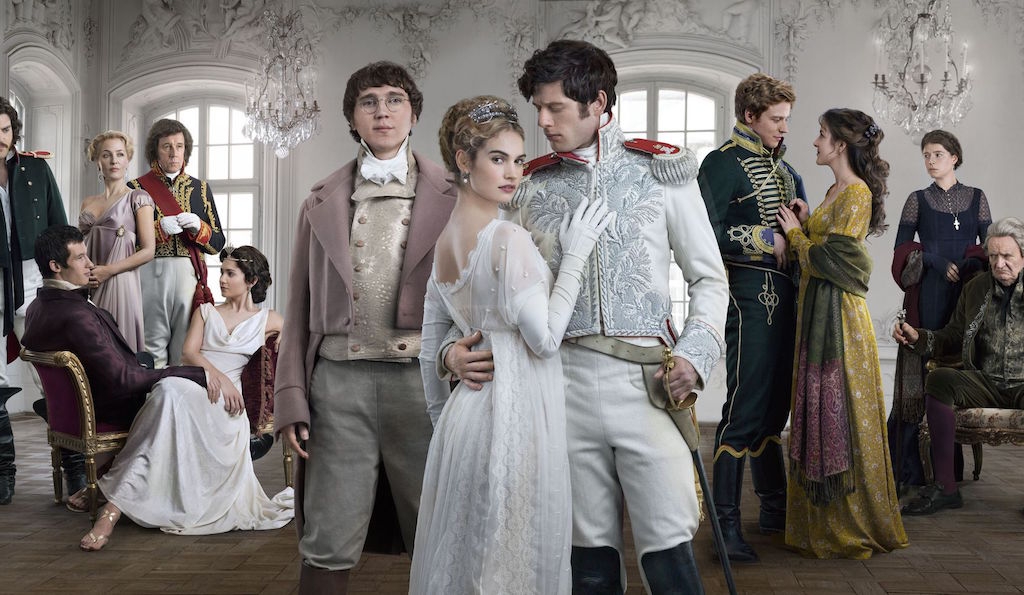 Two winters ago, the BBC's glorious big-budget adaptation of Leo Tolstoy's epic War and Peace was the only thing anyone with a TV set was talking about. If you were living under a rock at the time, or perhaps (more likely) you just want to see Lilly James simpering as the beautiful Natasha all over again, then Netflix is here to the rescue. Set during the French invasion of Russia, War and Peace follows the impact of the Napoleonic era on Tsarist society through the stories of five Russian aristocratic families. Read our interview with star Tuppence Middleton.

Get ready to see Disney's live-action Beauty and the Beast by reminding yourself of why the world fell in love with Kenneth Branagh's live-action Cinderella, also starring Lily James as the eponymous heroine 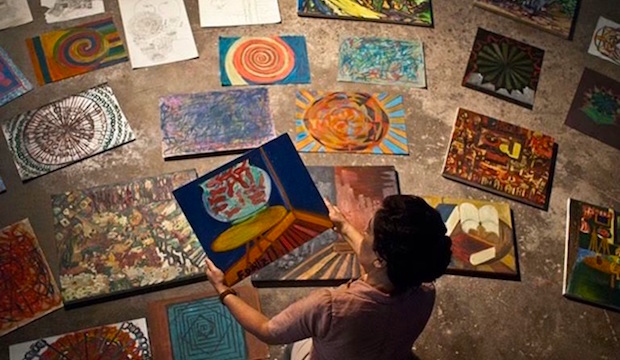 A loose biopic of pioneering Brazilian psychiatrist Nise Da Silveira, who challenged the treatment of schizophrenia with Electroconvulsive therapy (ECT), instead encouraging patients to heal through the creation of art. 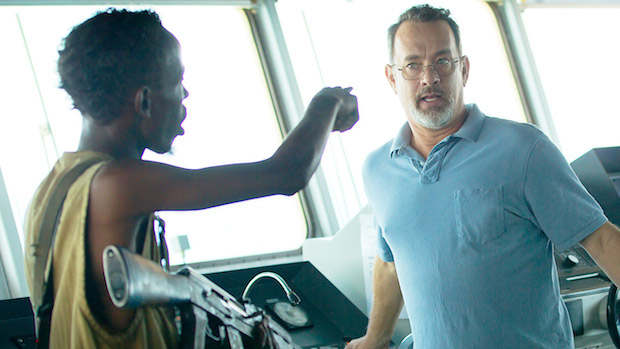 An Oscar-nominated drama based on the true story of an American merchant mariner, taken hostage by pirates in the Indian Ocean. Tom Hanks stars as Captain Phillips and Barkhad Abi was nominated for an Oscar for his performance as the pirate leader.
Amy Schumer: Leather Special
UK Netflix Release Date: 7 March 2017 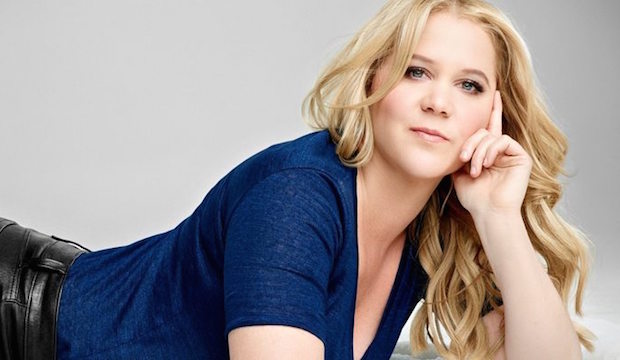 Middle-aged men of a conservative bent beware: this may not be the comedy for you. Amy Schumer exploded into popular consciousness with a series of big-budget comedy movies (such as Trainwreck) and regular appearances on HBO and Comedy Central – and a multi-award winning series too, of course. In this stand-up special she talks honestly about her drinking, her relationships and the consequences of her new-found fame. 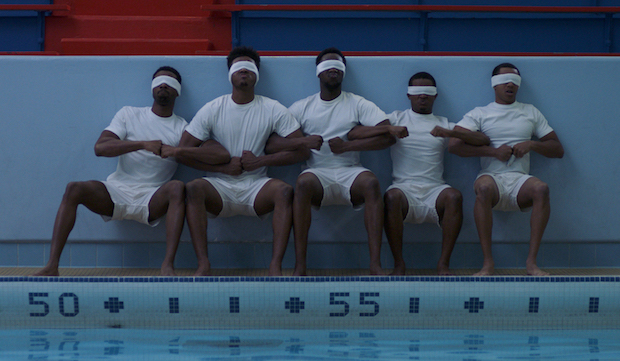 A release film from the Sundance film festival this January, Burning Sands stars Alfre Woodard (Josephine Anwhistle in A Series of Unfortunate Events) as she attempts to make her way through the college hazing process. It ensembles a cast including Trevor Jackson, Moonlight's Trevante Rhodes and Empire's Serayah.

Judd Apatow’s second season to his first Netflix show has been highly anticipated for a long time. The first season came about without a huge amout of fuss, yet did create waves among young comedy lovers. The second season follows the on-off relationship between Gus and Mickey, with a whole list of characters arriving to throw spanners into the works. 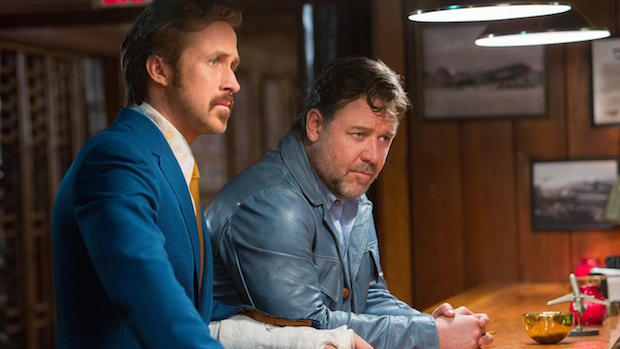 Set in LA in the scorching seventies, flare/floral-clad Ryan Gosling and Russell Crowe make for a magnificent pair as two private eyes investigating the disappearance of a teenage girl. Directed by Shane Black and written by Black and Anthony Bagarozzi, the fun neo-noir action comedy sees the two esteemed actors drunkenly swearing, gagging and cursing when they discover a dead body. 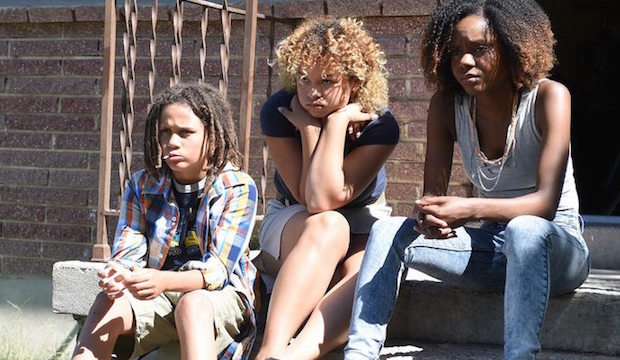 Starring Rachel Crow, Missi Pyle and Danielle Nicolet, this Sundance film is the story of two young girls forced to rob trains after their mother is put away in jail. Although superficially comedic, this film is more or less a kind of Lord of the Flies tale of childhood without parents.

The final Defender gets his own solo outing in the first Marvel TV series. Likely to be the first, no doubt, of many Iron Fist productions expect a rich kid who finds super strength with mythical powers set in the Marvel universe. Starring Finn Jones, who is most commonly known for his role on HBO’s Game of Thrones, this TV show has been tipped to be one of the best Marvel shows yet – but we remain just a little bit sceptical, so the jury is still out until it airs this month. 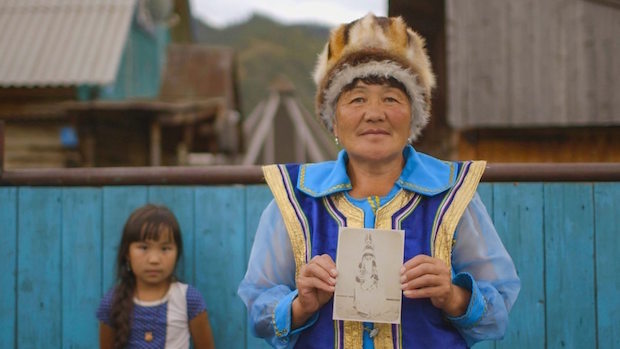 A groundbreaking four-part documentary series originally created for BBC2 in the UK that charts the role of women in society over the course of 10,000 years. Dr Amanda Foreman’s landmark series is the first documentary to present the history of women from the dawn of civilisation to the present, from the extremes of freedom and oppression to inclusion and exclusion. 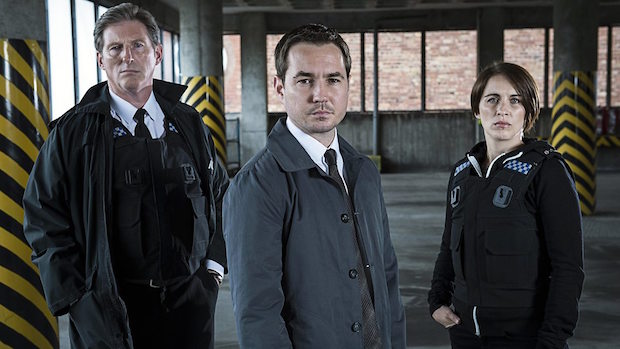 Season three of the tension-filled, award-winning BBC police drama starring Keeley Hawes, Lennie James and Vicky McClure. As the highest-ranked current series in a list of the best cop shows of all time, Line of Duty's addition to Netflix is a great chance for those who missed it on BBC last year. 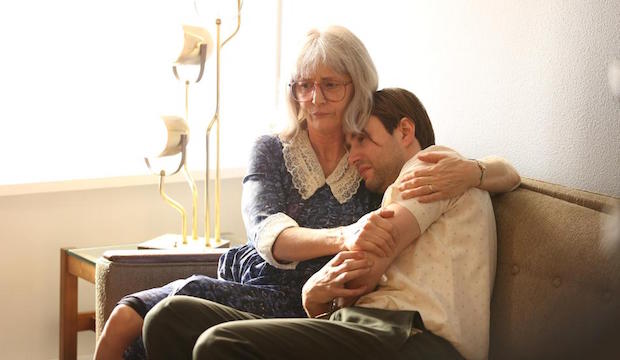 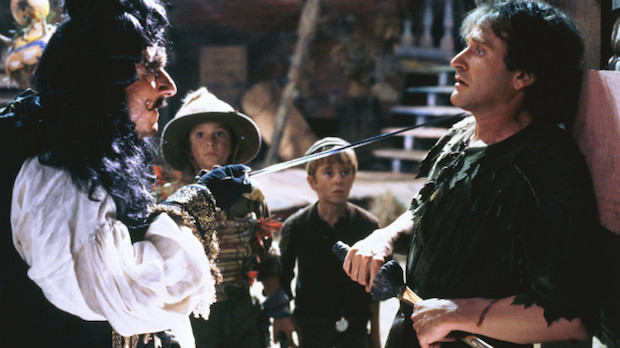 Steven Spielberg's take on the Peter Pan saga has an awesome cast led by Dustin Hoffman, Robin Williams and Julia Roberts. The late Carrie Fisher makes a cameo appearance and gave the script an (uncredited) polish. 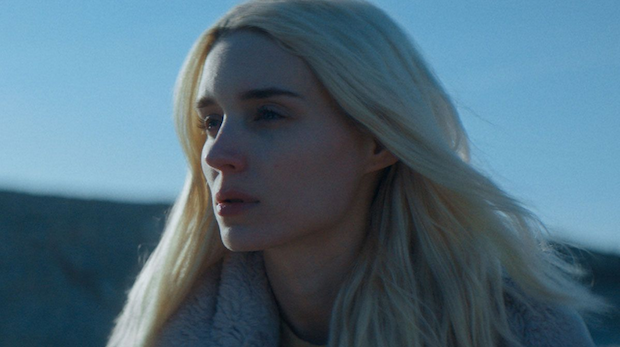 This Netflix Original Film shone at the Sundance Festival. The sci-fi drama stars Rooney Mara, Jason Segel and Robert Redford, and is set in a world where the existence of the afterlife has been discovered. There are no given specifics, except proof that brainwaves move to a different plane of existence. The film explores the effects of the discovery on the public and whether unhappy people will rush to 'get there'. Considering the reputation Netflix has for supernatural mystery thrillers such as Stranger Things (returning this year) and The OA, it looks as though this crepuscular film is in the right place.

This brand new Netflix Original series is based on the book series of the same name. It tells the story is of a girl who committed suicide, leaving behind a series of cassette tapes in place of a suicide note. It’s another teen mystery thriller drama (Selena Gomez is one of the executive producers for the series) and the show has already been compared to The OA.