Plump up the cushions and pop the kettle on: behold the best Netflix arrivals this month 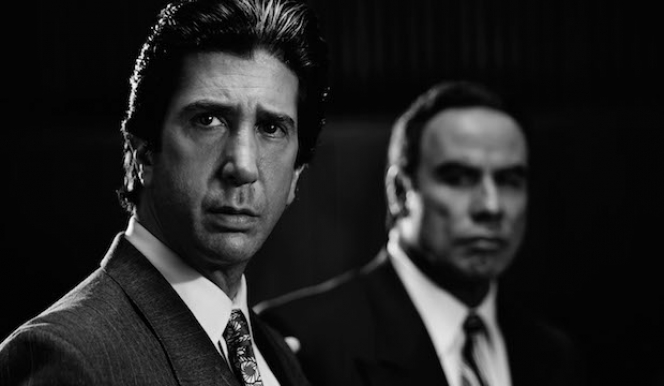 It sounds a bit odd, but bear with us. Drew Barrymore plays an undead cannibal in shiny Californian surburbia: dishes, manicures, human flesh. This satirical comedy-horror takes a risk, but hits just the right note. Barrymore is as irresistible as ever, zombie or not.

If you somehow managed to miss the first season of true-crime anthology American Crime Story, then you’re in for a treat. The show follows the compelling account of the OJ Simpson murder case, which captured America’s attention during the 90’s. Directed by Ryan Murphy (co-creator and producer of Nip/Tuck, Glee, and American Horror Story), Netflix UK is bringing you all 10 episodes of the Emmy Award winning drama.

What do you get if you cross Twin Peaks with Gossip Girl? Riverdale is a teen drama series based on the iconic American comic book publisher Archie. Beloved characters get a 21st century update, as we discover the darkness lurking beneath a small-town’s upstanding façade. It's classic Americana, transformed into something a great deal edgier.

Fine cinema it ain't, but if you've got a hangover or some bored teens, whack on this guilty pleasure. Based on the first instalment of science-fiction Divergent Series, futuristic, action-packed dystopia stars a pre-Whiplash Miles Teller, Kate Winslet, and rising star Shailene Woodley, who made her name in The Fault in Our Stars and gold-plated it in The Descendants, opposite George Clooney. 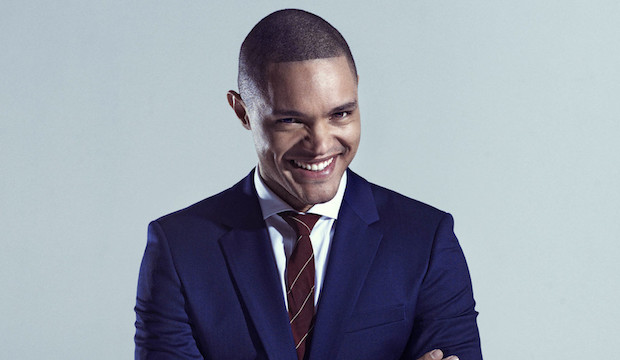 As host of The Daily Show, he holds one of the most prestigious posts in American comedy. Now, Trevor Noah has a new standup comedy special premiering on Netflix UK this month. Noah joins a growing lineup of comedians including Jerry Seinfeld, Amy Schumer, Chris Rock, and Dave Chappelle who have been recruited by the streaming giant.

Based on Roald Dahl’s classic, Fantastic Mr Fox may well be our favourite Wes Anderson film - and with George Clooney, Meryl Streep, Bill Murray and Owen Wilson on board, it has quite the pedigree. An hour and a half of sheer joy, no matter how old you are.

To some it's the definition of British comedy and the BBC at its best. To others it's that programme starring Mr Bean that your History teachers would put on the VCR to celebrate the end of term. Either way, Ben Elton's beloved sitcom Blackadder is infectious fun - with superb comic acting from Rowan Atkinson and some British history thrown in. This month the third season joins seasons one and two on Netflix.

There's something about #foodporn that's totally irresistible for most of us, and Netflix's Chef's Table has oft been hailed as it's best offering ever. Now on its third season after the raging success of its first and second, this time we're travelling around Japan, South Korea, the States and Germany on a culinary adventure, meeting the chef's and experiencing the food that's shaping the culinary landscape. Just be prepared for yesterday's spag bol to suddenly not be so appealing.