A well balanced combination of old and new defines the Royal Ballet’s 2016/17 season - something for every taste and every age! 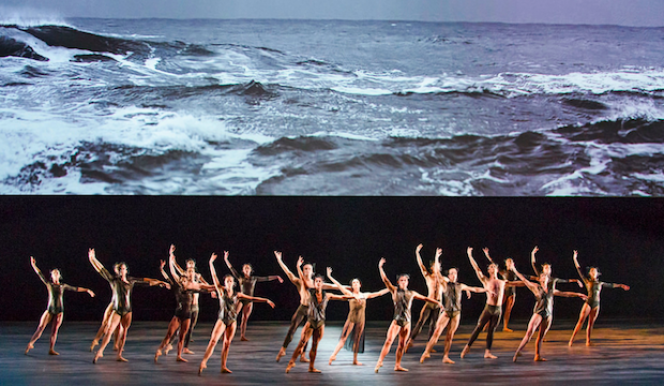 Wayne McGregor, Woolf Works: Royal Ballet
The coming season sees the Royal Ballet mark a number of important anniversaries and the company intends to celebrate in style.
It’s 70 years since it became the resident company at the Royal Opera House in Covent Garden; and this happy association will be marked with two iconic ballets: Sleeping Beauty and Symphonic Variations.

Sleeping Beauty, originally choreographed by Petipa on Tchaikovsky’s inspiring score, has over the years undergone some changes and additions by the likes of Sir Frederic Ashton, and provided a wonderful vehicle for the company’s most memorable dancers, with Margot Fonteyn’s Aurora a key reference point.

Ashton’s seminal work, Symphonic Variations, brightens up the Summer period as part of a mixed bill that also includes The Dream (his take on Shakespeare’s Midsummer Night’s Dream) and his über-romantic Marguerite et Armand.

The Royal Ballet is also celebrating the Wayne McGregor’s 10th anniversary as Resident Choreographer and will bring back his Olivier Award winning Woolf Works as well as the very successful Chroma and Carbon life. 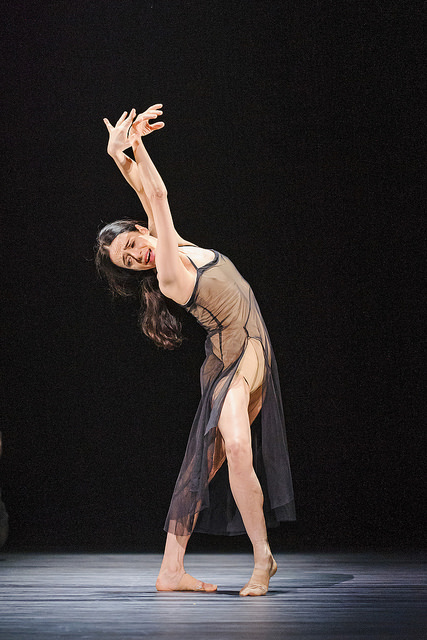 In addition, McGregor will create a new work to a commissioned score by American minimalist composer, Steve Reich.
Most anticipated, though, will a new work from the outstanding Canadian choreographer, Crystal Pite, the Royal’s first commission from a female choreographer since 2000.

Another new ballet comes from the Royal precocious and prolific talent of Liam Scarlett.

Among other revivals the Royal is bringing us Kenneth Macmillan’s rarely seen Anastasia, about the woman who may or may not have been the last of the Romanovs, and his devastatingly powerful Mayerling.

William Forsythe’s brilliant and technically fiendish The Vertiginous Thrill of Exactitude will test the company to its limits (we’ve no doubt they’ll be up to its demands).

Two hardy perennials and the public’s firm favourites will be on offer too: La Fille Mal Gardée, which opens the season in September, and The Nutcracker over the Christmas period.

April will be illuminated Balanchine’s exciting Jewels, with its glitter of emeralds, rubies and diamonds providing a wonderful vehicle for the company’s versatile soloists and principals.

With the House undergoing a major refurbishment, which necessitated the closure of the small Linbury studio, the Royal Ballet has opened partnerships with other theatres.

So, Javier de Frutos’ exciting new production of Philip Glass’ dance opera Les Enfants Terribles will be staged at the Barbican; and for the younger generation the run-away hip hop success that’s Zoo Nation will perform its zany The Mad Hatter’s Tea Party at the Roundhouse. 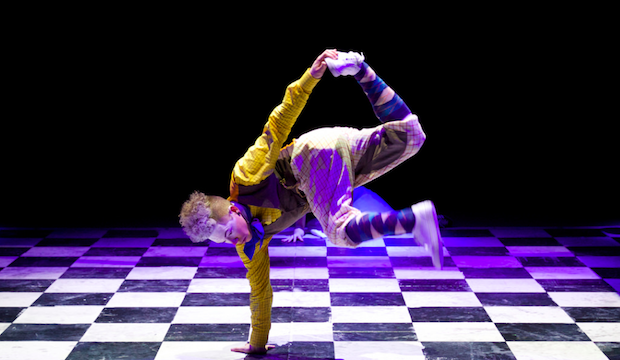 Finally, given the success of its cinema relays, six of these programmes will be relayed to cinemas nationwide.