Amidst industry-wide debate about the scarcity of female choreographers in the top jobs, English National Ballet present a programme created exclusively by women. 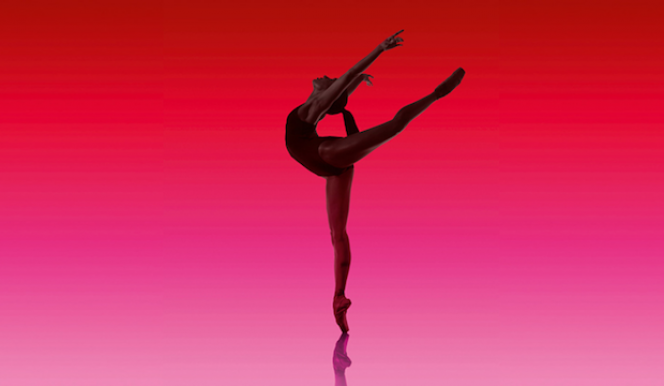 A storm has been gathering in UK dance circles around a longstanding gender imbalance in the creative heights of choreography. The debate reached high pitch in early 2016 following controversial comments from star choreographer Akram Khan warning, “Don’t have more female choreographers for the sake of it,” prompting an angry backlash from 400 industry signatories.

The critics have been digging themselves in on either side. Ismene Brown in The Spectator reports, “I am having real trouble getting outraged about an anti-woman conspiracy when my best-ofs 2015 and 2014 have included work of memorable excellence from Crystal Pite, Rosie Kay, Annabelle Lopez Ochoa and Cathy Marston.”

From the opposite corner, Luke Jennings pronounces in no uncertain terms on, “a gender imbalance so egregious, and of such long standing, that it shames the British dance establishment.”

Likely to be next in the eye of the storm is Tamara Rojo, as London prepares for her female-creators-only She Said. For a glimpse into the state of the debate, we talk to several female choreographers at different stages of their careers to hear their views.

Our first question to the creators was about Rojo herself. Despite the foresight of She Said, Rojo too came into the firing line in 2013 when she told The Stage of responses to her approaches to female choreographers, “Crystal Pite, for example, was just too busy. Other replies were ‘I have just had a baby’. Worst of all was to be told ‘I don’t think I’m capable.’ I have never had that reply from a male choreographer.” This last caused the most controversy. 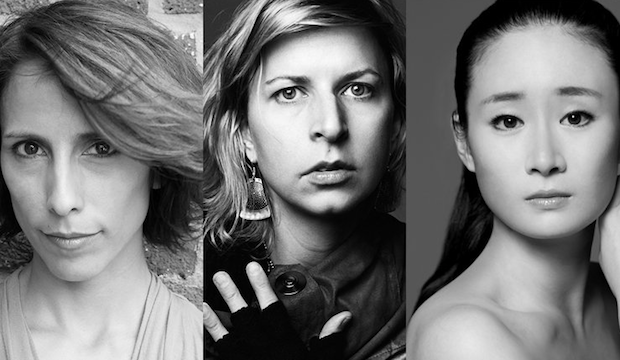 Internationally renowned choreographer Cathy Marston finds such replies hard to recognise. When we speak, her young baby has already attended a number of studio meetings with designers and composers. Her success, formerly director of Berne Ballet and Associate Artist of the Royal Ballet from 2002-2007, suggests whatever obstacles she faced have been overcome. “I’m very proactive in my search for work, and that’s rewarded by lots of work.”

At a far earlier stop on her career path is Charlotte Edmonds, the first participant in the Royal Ballet’s new Young Choreographer programme and an equally ill fit in Tamara’s description. “I would never advise someone to sit and wait for something to be offered to them, it’s about getting out there and taking opportunities. The worst thing they could say is no!”

While the gender issue has been gaining attention on smaller stages, She Said is the most prominent big-stage engagement with the issue. For it’s on the big stages that the presence of a gender imbalance is hardest to argue with. No new work created by a female choreographer has appeared on the main stage of the Royal Opera House in over 16 years - the last was Stranger’s Taste by Siobhan Davies in 2000. Of 16 associate artists at Sadler’s Wells, the UK’s premier contemporary dance venue, only 4 are women.

While She Said will be a mainly contemporary affair, its appearance in one of England’s largest ballet companies is significant - ballet is the biggest culprit on the gender offenders list. Cathy Marston, a product of the Royal Ballet School, explains, “It’s the whole thing about being one of many. Usually boys are special as soon as they’re in the class… [they] aren’t drilled to be the same and girls are. People do tend to box you in as the choreographer or the amazing principal dancer and I think many girls are fighting aged 18 to be seen as dancers.”

Avatara Ayuso, recent finalist for the Critics Circle Emerging Artist award and whose roots are also in classical dance, sees the problem as more widely entrenched. She refers to a long list of applications for funding, all lost to other, male competitors. “The directors of the institutions who have the power to commission are men. Society is ready for half and half, more or less. But those that run the institutions don’t do enough research to find male and female choreographers. They don’t take risks.” 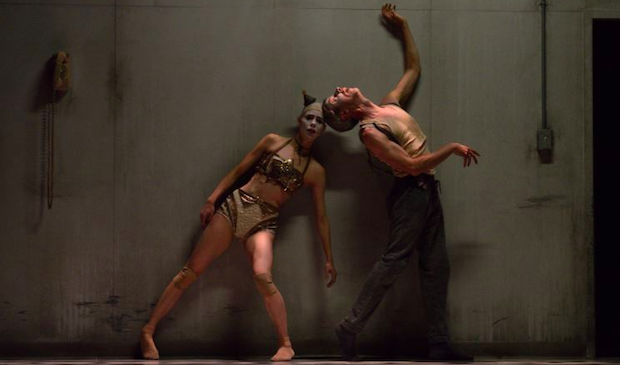 Not all female choreographers experience, or even recognise, a problem. Canadian choreographer Crystal Pite, whose recent commissions come from the Royal Ballet and Paris Opera Ballet, says, “I don’t think there’s a glass ceiling; I’ve certainly never met with any impediments.” It’s also, she claims, an issue only raised by British journalists.

Cathy Marston, based in Switzerland and working across Europe, has a different view: “I went to the Swiss dance forum a couple of weeks ago and one of the discussion points was where do you dream about dance being in 15 years. I brought up the gender balance and no-one had even thought of it.”

“I don’t think that’s because it’s not an issue. It had to be admitted that on the bigger stages, in the Zurich, Geneva, Basel opera houses, I don’t think there were any women that anyone could name being presented.” Nor is it just Europe, she adds, pointing to the New York City Ballet’s new programme: “of all the choreographers, all the composers, all the designers, there was one woman’s name, and that was Lucy Carter, the lighting designer.”

While Rojo’s nose for the zeitgeist will bring the conversation onto a British stage, the director insists She Said is not in response to the current debate, telling The Stage, “My original motive was simple: I had never done a piece by a female choreographer. In the theatre the dynamic of the piece is always from a male perspective.”

Yet many choreographers shy away from the idea of a ‘female’ voice, wary of the connotations of femininity on a skirt-saturated stage. Chinese choreographer Yabin Wang, who will create a work based on the murderous mother Medea for She Said, says “When creating different roles in a dance drama you have to be gender neutral, you can’t think you’re a woman and therefore you have sense of difference. Only neutral, then you create something that is universally true.”

Avatara Ayuso is more matter of fact - “I have my own kind of survey that I do with people [after a show]. I ask them, “so, was it a male or female choreographer?” They’re like “oh, I don’t know!” They don’t care. They just want to see quality. It’s the dance scene that has to change those things.”

Willingness to change is widespread, but action is stalled by the stick-in-the-mud adoration of certain celebrity names. A handful of stars hold monopoly on the world’s big stages, and most are men.

The She Said choreographers are at the top of their game, and thanks to Rojo now have a top company to work on. Whatever its effect on the debate, She Said presents talented choreographers testing their creativity on fabulous dancers. The gender of the creators is, as it should be, beside the point.