Welcome to Leith: documentary film has rarely been so disturbing. We talk to the directors about their experience in the North Dakota town 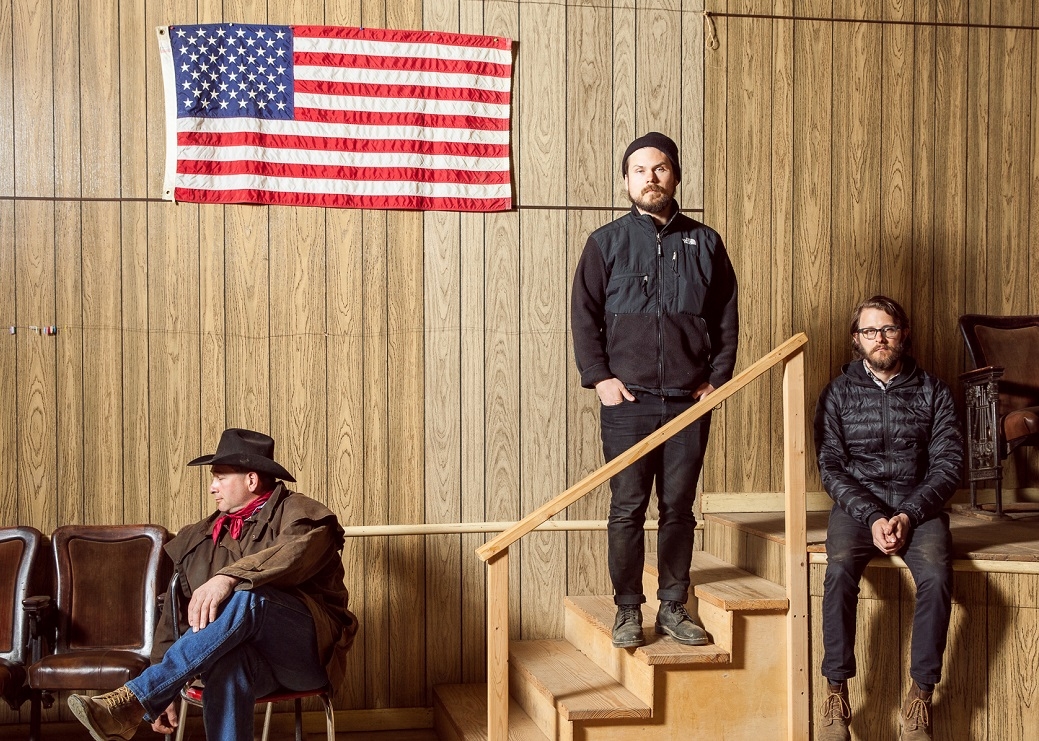 The directors in Leith, Photograph: Metrodome
Set amid the wilds of North Dakota, Leith is remote in a way that feels almost archaic: a sleepy cluster of clapboard and dirt roads. As towns go, they scarcely get more secluded. So when a man named Craig Cobb moved there in 2012, his neighbours assumed that he was looking for a quiet way of life. But as he began to buy up plots of land in the area, his true intentions became apparent.

It’s a story so eerily dreadful that it seems ripped from the pages of a novel. Far from an innocuous recluse, Cobb revealed himself as a white supremacist with plans to sell on the plots to sympathisers, thereby establishing an electoral majority of white nationalists in the town. When one such sympathiser heeded the call, and moved his family there, film-makers Michael Beach Nichols and Christopher K. Walker booked flights and brought their cameras to town.

What was initially intended as a short film became the full-length feature Welcome to Leith, a troubling account of the hatred that Cobb brought with him and the community’s attempt to rebuke his toxic ideas. We caught up with Michael and Christopher to discuss their experience of this most tense of environments, and a place they recall as otherworldly in feel:

‘Upon arriving in Leith, we realized that the look and atmosphere of the town in many ways fit the ordeal the townspeople were going through. The town looked straight out of horror or western central casting. We embraced that tone, and decided to use some of the cinematic tools of those genres in making the film.’

This is part of what makes the documentary so compelling; the way the camera lingers on landscapes, perfectly alert to the desolate beauty of Leith’s Grant County environs, and the trauma contained within them. As a portrait of a town in turmoil, Welcome to Leith is also helped by the small scale of its subject matter, and the candour of the town’s citizens. As Christopher recalls, ‘the subjects that are represented in the film were very outspoken and were ready to speak .’ There’s no sense that anyone is holding back; Leith’s terror does not bubble away below surface.

By the time the pair could talk to Cobb, he was in jail, having been arrested on three counts of terrorizing. But Christopher says that he too was forthcoming: ‘when we did meet him, he was a little wary but ultimately I think he wanted his side of the story told. ’ Yet while Cobb might have been willing to speak, neither filmmaker could identify quite how nor why he became the man he did:

‘As far as his becoming a white supremacist? We certainly asked a bit about it but it was pretty boiler plate, you know...It was nothing that was really unique or illuminating to us as far as what he revealed.’ 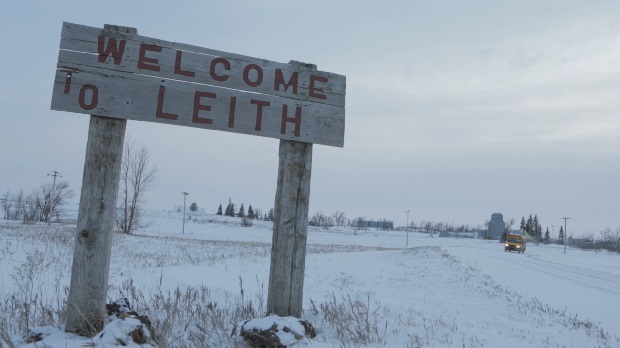 Welcome to Leith is a study of a small town, but one which reverberates with the noise of wider-reaching problems. When we ask about the extent of white supremacism in America, Christopher responds ‘I definitely think there’s a lot more domestic far-right extremism in the U.S. than there is Islamic extremism as far as acts of violence are concerned.’ It’s clear that these are filmmakers who are interested in context.

The pair argue that this is a problem which has been transformed by the internet, with white supremacist websites like Stormfront providing ‘a breeding ground for violence’ . But they’re keen to emphasise the complexity of the situation, recognising that ‘the internet has led to the ability for these watch-dog groups to monitor them a lot more closely.’

The film also raises the ever-present issue of gun control, albeit indirectly. Part of what makes the situation in Leith feel so dangerous is the fact that not only are Cobb and his followers armed but so too are the townsfolk. It’s all too easy to see how this could escalate. Intriguingly, though, this concern is never made explicit; ‘when we were making the film, we weren’t even really thinking about guns in that sense because literally everybody has guns in North Dakota.’

There’s little doubt that Welcome to Leith tells an unusual story: a kind of claustrophobic horror. But what’s so disturbing and indeed so powerful about the film is the way in which it speaks to problems beyond the bounds of Grant County.