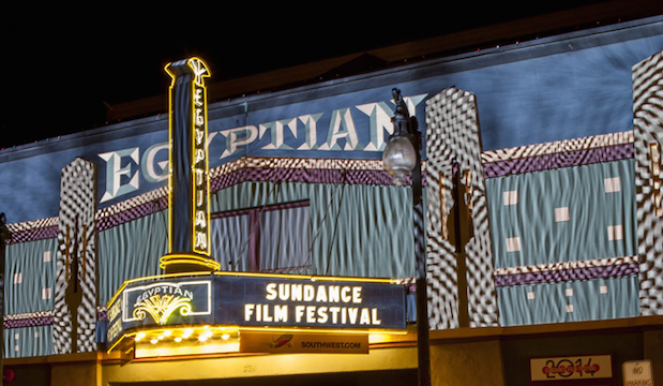 Sundance Film Festival, Utah, is America’s best and biggest showcase for independent films and indispensable if you want to know how to find indie films. As one of the best independent film festivals, Sundance can always be relied upon to identify the titles that pull in the crowds at London's more discerning cinemas.

With such variety on offer, it’s tricky to pick out themes, but certain perennials loom large. Parenthood and guardianship get their share of screen-time in the likes of Tallulah, Sleight and My Friend from the Park, while the programme also gives ample space to young love. It’s especially heartening to see that film-makers are increasingly moving away from tired boy-meets-girl arrangements in films like First Girl I Loved and As You Are.

For cinephiles who like to veer away from the mainstream, Sundance is a highlight of the cinematic calendar. Here's the most exciting films premiering at the festival, which will be coming to an independent cinema near you soon. 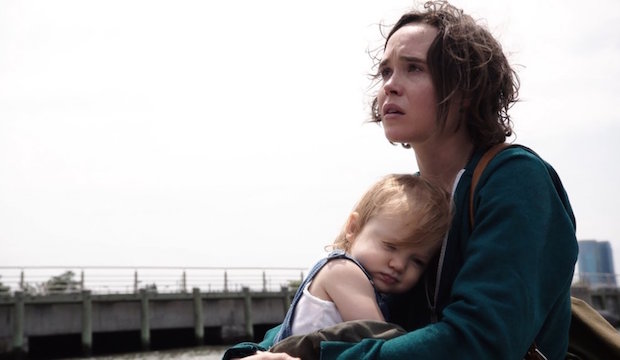 Tallulah is one of the year’s big names. Before the festival has even started, Sian Heder’s feature debut has already been picked up by streaming giant Netflix. The film stars Ellen Page and Alison Janney in the lead roles, reprising an on-screen partnership seen in Jason Reitman’s leftfield hit Juno. Where once they played a step-mother-and-daughter duo, they now put in turns as a kind of improvised parental unit, an unlikely pair – Page, an itinerant free spirit, and Janney a severe academic – thrown together against the odds.

Daniel Radcliffe as a corpse in Swiss Army Man

Swiss Army Man assembles another unlikely combo. Paul Dano plays a lost soul; stranded on a desert island, he believes that he’ll live out his days in isolation but that all changes when a dead man (Harry Potter star Daniel Radcliffe plays the corpse) washes ashore, inspiring a daring plan to return home. Add to this bizarre premise directorial turns from Daniels Scheinert and Kwan, best known for their music videos, and you’ve got one of the festival’s most unusual propositions.

Proceeding in a rather different direction is Manchester by the Sea. Directed by Kenneth Longergan who won the festival’s Grand Jury Prize in 2000, the film stars Michelle Williams as the wife of a hard-bitten New England handyman (Casey Affleck) who finds himself as the guardian of his recently bereaved nephew. We’re expecting quite the performance so for fans of powerful family drama, this is essential viewing. 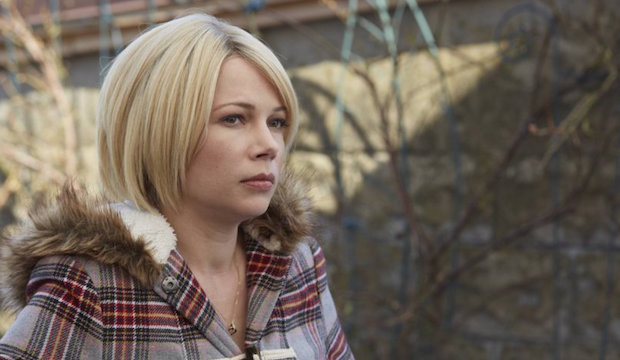 But, if it’s romance you’re after, then look no further than Lovesong. So Yong Kim’s fourth feature stars Riley Keough and Jena Malone as a pair of reunited friends, and a road trip as the catalyst for deepening emotions.

Looking beyond the US offerings, there’s an abundance of riches. Directed by the German filmmaker Nicolette Krebitz, Wild tells the story of a woman’s withdrawal from modernity and how, called to by the wolves in the forests beyond, she retreats into a more animal world. As Wild casts off restraints, A Good Wife studies the ways in which we can find ourselves trapped. Directed by Mirjana Karanovic, it tells the story of a wealthy Belgrade woman and the struggles she endures as she uncovers a terrible secret about her husband.

Of course, Sundance isn’t just about drama. Covering subjects from the pop culture photography of Robert Mapplethorpe to the life and poetry of Maya Angelou, there are plenty of documentaries to choose from. We’re especially excited Lo and Behold Reveries of the Connected World. Here the inimitable Werner Herzog, a maverick director whose previous subjects include the joys of competitive ski-jumping and life in the Antarctic, turns his attention to the internet, and its effects on human lives.

Sky Ladder: The Art of Cai-Guo Qiang is set to be equally special. Directed by Kevin McDonald, this is the story of the firework artist behind the 2008 Beijing Summer Olympics opening and closing ceremonies and his attempt to pull off an audacious, twenty-years-in-the-making hometown performance. It’s likely to be spectacular. 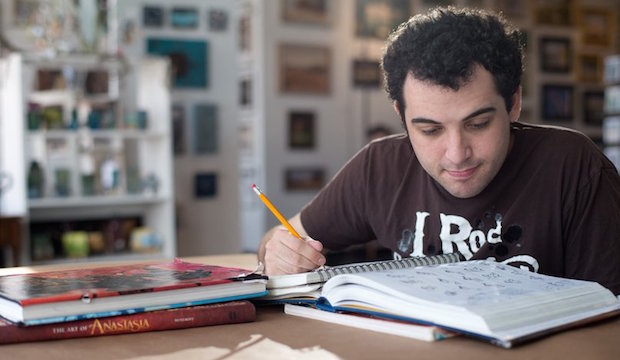 Roger Ross Williams’ Life, Animated meanwhile is one of the most promising US offerings. The film is based on a book written by the journalist Ron Suskind about his son Owen. It tells the story of a young boy living with autism who remained silent for almost four years until Disney films offered him a means of expression.

The great strength of Sundance is the opportunity it gives audiences to discover cutting edge cinema that they might not encounter elsewhere. The ‘NEXT’ section of the program is particularly dedicated to this aim, and there’s plenty on offer from The Fits – the story of Toni, an eleven year old boxer from Cincinnati - to Jacqueline - Bernardo Britto’s yarn about a derailed documentary. Dark Night though is the most high-profile from this section; here Tim Sutton examines the cinema shooting that occurred in Colorado in 2012. This, we expect, is likely to be film-making at its most hard-hitting.