We can never get enough of World Cinema: from a Swedish psychodrama to an Iranian vampire Western, we bring you the top foreign language films 2015. 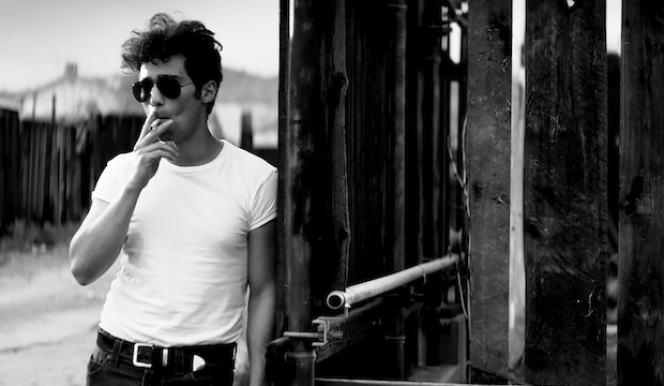 A Girl Walks Home Alone At Night, film still
Foreign cinema has never been so accessible. With a host of foreign language movies making their way into UK cinemas, it's easier than ever to experience the best of what the world's lens has to offer. And what a year it's been – at the Oscars, best foreign film was awarded to the wonderfully sensitive Timbuktu film from director Abderrahmane Sissako, and there's plenty of talent in the run-up to next year's Academy.

With that in mind, here's our round-up of the best foreign films London has seen this year. 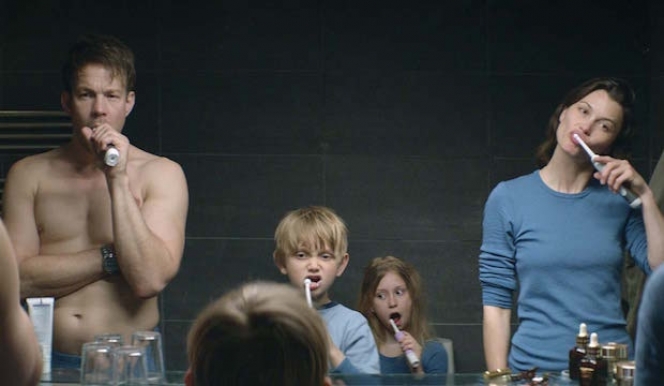 Bitingly intelligent Swedish film Force Majeure, from director Ruben Östlund. Force Majeure is a blink-and-you'll-miss-it social commentary on gender relations that manages to be wickedly funny and utterly tragic at the same time. Like a wry, minimalist, Swedish Wes Anderson, Östlund's precise black humour creeps up on his viewers and leaves them enraptured by the ridiculousness afforded by banality. 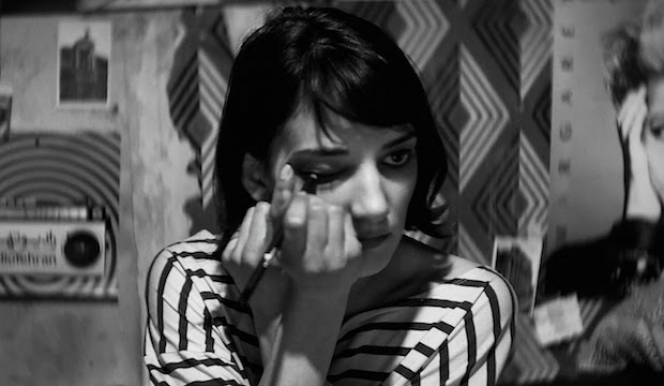 America and Iran may not be the best of bedfellows but they make for a fascinating hybrid country in this bonkers indie vampire flick: this new Iranian film is an unexpected gem that raises intelligent questions about cultural difference, Western influence on Iranian culture, and gender politics. 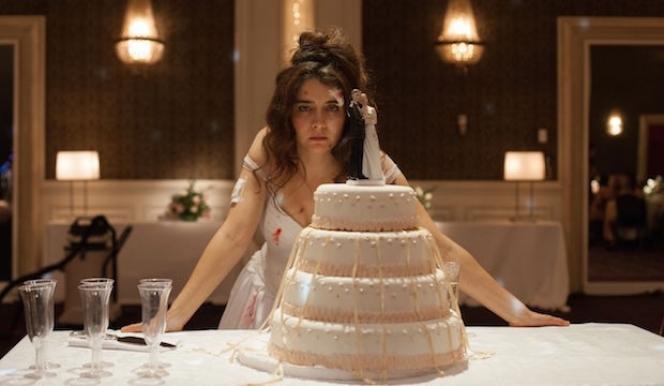 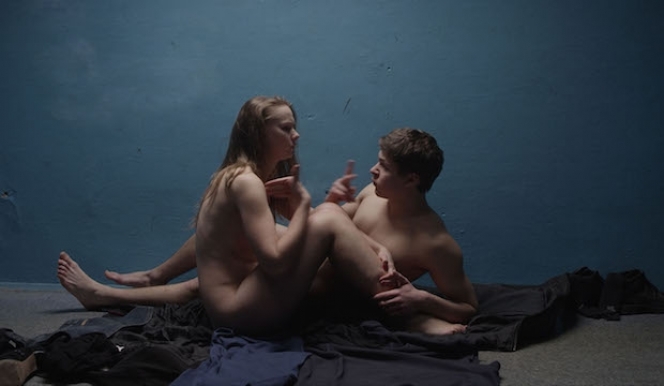 This compelling new Ukranian film about deaf teenagers reinvents the silent movie. Set in a dingy boarding school for deaf teens in Kiev, The Tribe is a true feat of innovation. Like a foreign film without subtitles, it plays out entirely in sign language, leaving the average viewer to piece together the plot from the action. 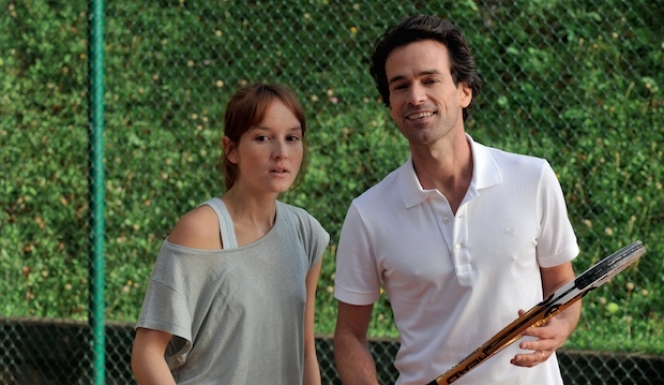 In The New Girlfriend, Romain Duris plays a young father undergoing a complex transformation. A much overdue demand for films about identity not to be relegated to the queer cinema scene, but to be invited into the mainstream, The New Girlfriend doesn't resort to 'playing it safe' or hiding under shelter of slapstick comedy. 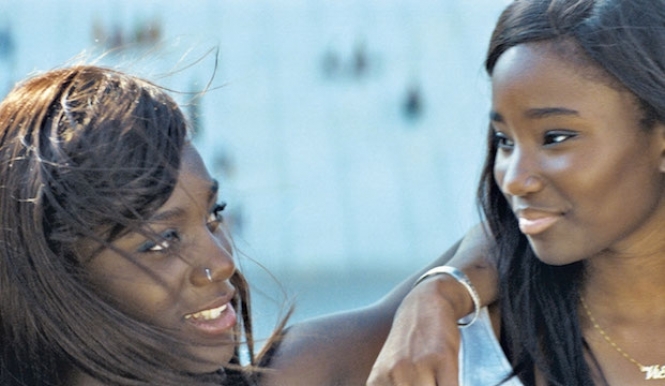 This French film from director Celine Sciamma is bold, bright and intensely contemporary. Girlhood is like the brassier older sister to Linklater's contemplative drama; related by name only, and strident about its own identity. 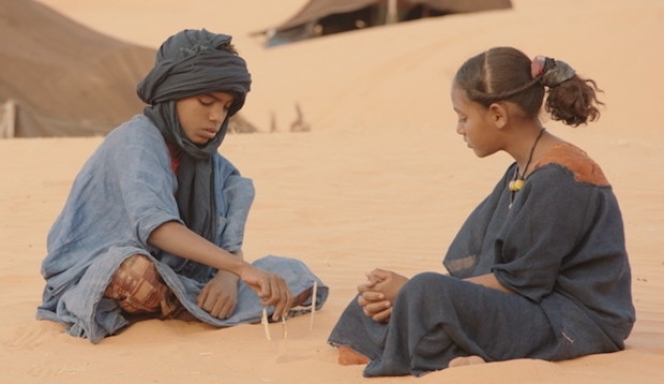 This stunningly shot philosophical exploration of jihad and sharia law was nominated for an Oscar for Best Foreign Film 2014: no political polemics despite the subject matter, Timbuktu is perhaps the gentlest film about religious extremism ever made.

A Pigeon Sat on a Branch Reflecting on Existence 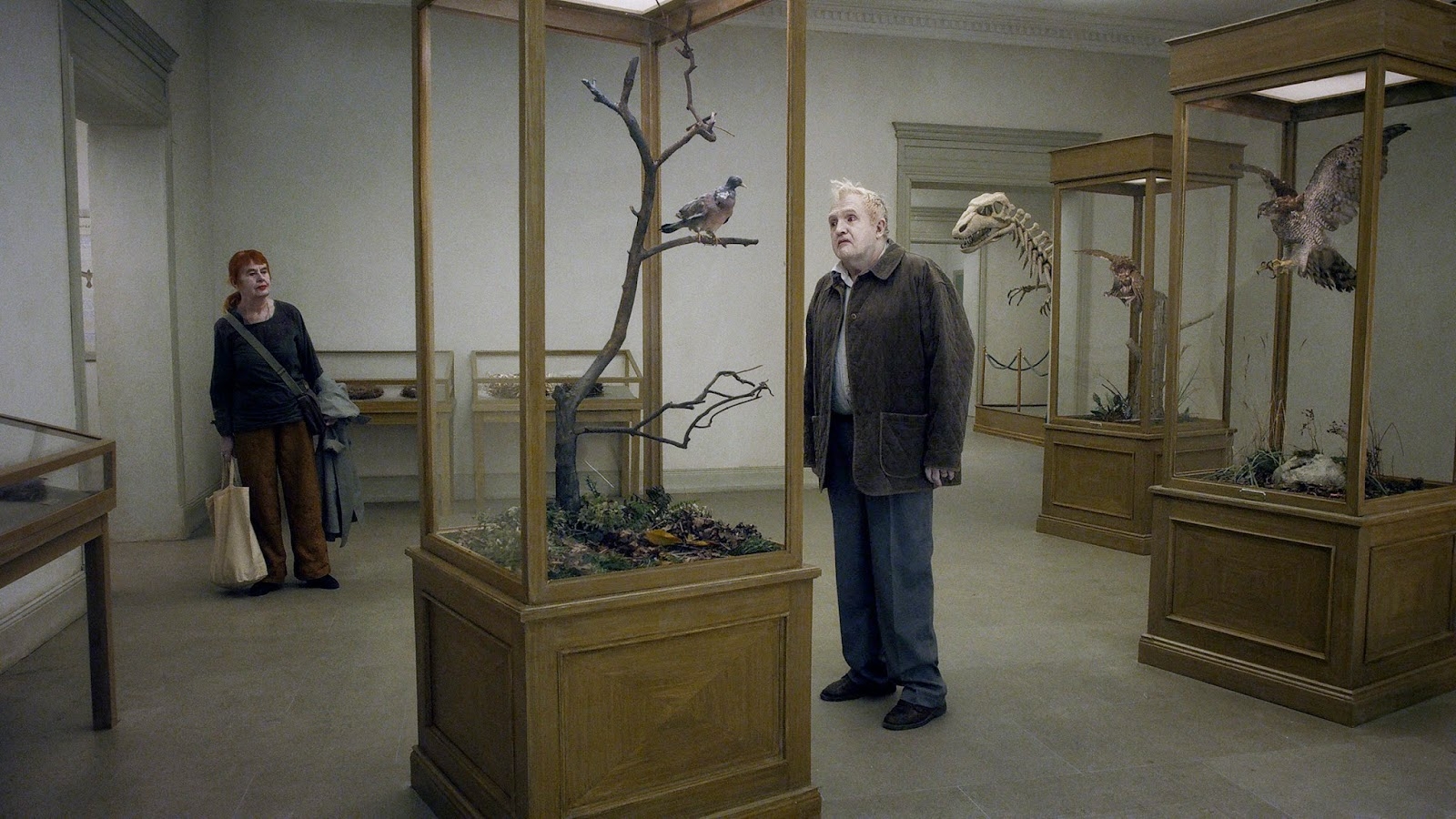 As Robbie Collin pointed out; "Why would you write about a Roy Andersson film? You might as well dance about a cake." This Swedish 'dramedy' A Pigeon rounds off Roy Andersson's utterly surreal 'living' trilogy. Typically dark, A Pigeon's comic sketches are played out in precise, confined, and static tableaux. 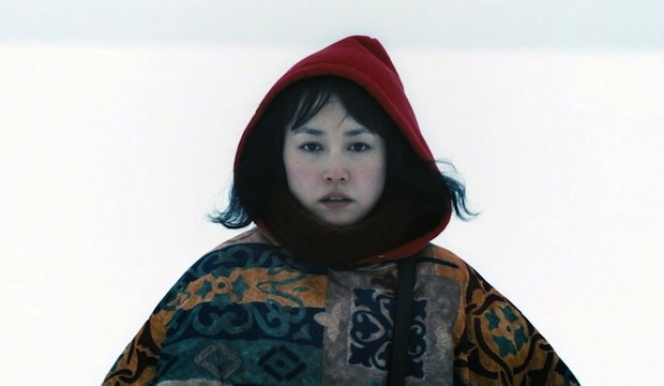 Kumiko The Treasure Hunter, from director David Zellner, star of this Japanese-American gem of an indie. A woman, obsessed the Coen Brothers' Fargo, goes on a heart-wrenching, surrealist quest to find significance in an increasingly lonely world. 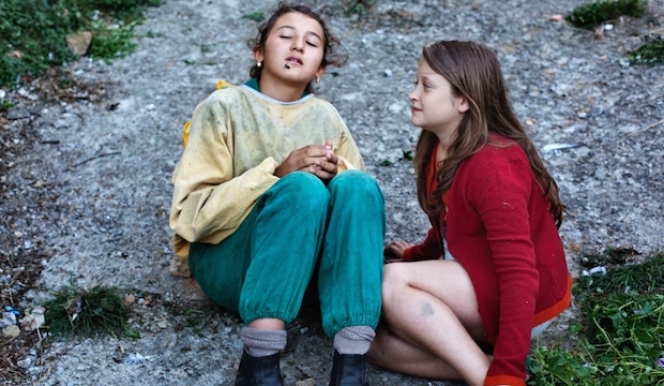 The 2014 winner of The Grand Jury Prize and nominated for the Palme: Cannes movie The Wonders is an Italian film with a great deal of heart. A gentle, slow-paced coming-of-age tale; sweet and life affirming, it centres on Gelsomina a girl in her early teens and the eldest of the four daughters. A sentimental exploration of growing up, and how isolation is increasingly impossible with all-consuming globalisation.