The Gentlest Film Ever Made about Abduction? We interview 'Room' director Lenny Abrahamson

We chat to Room director Lenny Abrahamson about defying genre, and protecting his child actor from the novel's grislier aspects 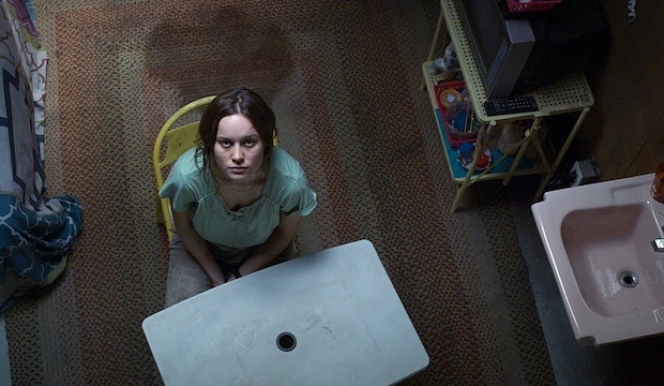 Directed by the infinitely varied Lenny Abrahamson, Room is based on Emma Donoghue’s best-selling novel and tells of the experiences of Ma, a young mother imprisoned in an eleven-square-foot room, and her five-year-old son, Jack, who was born in captivity and has never known the outside world.

Abrahamson’s films have consistently drawn interest. From the quirkily comic but emotionally stirring Frank – which features Michael Fassbender in that huge, papier-maché Frank Sidebottom mask – to What Richard Did, starring Macbeth’s Jack Reynor – Abrahamson’s work is ever genre defying. We caught up with the director to discuss how he challenges expectation and the difficulties of transposing a book to film.

It’s amazing to see such an ostensibly monstrous subject treated with such warmth and humanity.

That’s what impressed me so much about Emma’s novel: people expect it’s going to be about the crime, but actually it’s not, it’s a sort of love story between a mother and her son; it’s about the mixture of claustrophobia and redemption that you get as a parent; it’s about moving from the small spaces of childhood into the bigger, much more challenging, world of adulthood.

In that sense it feels very genre-defying. Do you think that’s something you strive for?

What drew me to it was the belief that you could do something in a film that could achieve the same things as the novel did, using the language of cinema. If my history as a filmmaker has brought me any insight, it’s that film is so much more robust and open to structural invention than common wisdom would have you believe.

The novel tells the story in the first person, from the perspective of five year old Jack. How difficult was it to recreate that internal narrative visually?

The novelist starts with a blank page: Emma can take you wherever she likes, and all that exists in that moment – in that whiteness of the page – is the musing, or the thought, or the object, or the observation: nothing else. But as soon as you turn a camera on something, it floods you with information – nothing can be excluded. 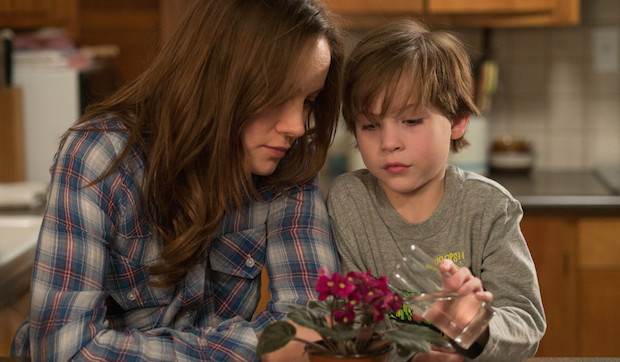 When you are trying to do something as delicate as she does: holding back the horror in favour of this hopeful voice, which you really buy into as a reader: this optimistic, energetic, cute intelligent little boy. What I said to Emma was: "Ok, so you have those words, but what we have, as filmmakers, is the face." You get to be present with this little boy. I think that the great benefit that the film brings – and something that the book can’t do, because books are always anchored in a point of view – is shift. There are loads of places in the film where we drift to Ma for a while, we really feel what she’s feeling, and actually get to create a more rounded portrait of the mother than it’s possible to have in the novel.

Brie Larson gives such a brilliant, nuanced performance – she really manages to inhabit all these conflicting personalities: the protectiveness of being a mother with wanting to be a normal teenager girl again, yearning for her adolescence.

All these things are sort of half conscious and half instinctive: short term twelve was a sign for me that she was very special. She’s very natural. She doesn’t go for that showy – “what an extraordinary creature” – intensity we sometimes mistake for good acting these days. She’s extremely intelligent, thoughtful, and very warm. Knowing that she was going to have to form a friendship with a little boy, it was important to cast an actor who you could believe in. Imagine if you were working with somebody who was cold, distant – whose process demanded that they extract themselves from the set as soon as they finish the scene. That would not work with a little boy.

And Jacob Tremblay was astonishing: the intimacy of the relationship between his character and Ma was completely convincing.

Jake came out of this vast search, and at the time I wondered – are there kids out there who can really do this? It’s such an amazingly demanding dramatic role, he’s in every scene, he isn’t just a witness of events, he is a participant. But looking back on it, I think there’s probably only one – and I was lucky enough to find him! I don’t know anybody else that could do that. And I feel we pushed the possibilities of performance from someone that young pretty close to the limit. 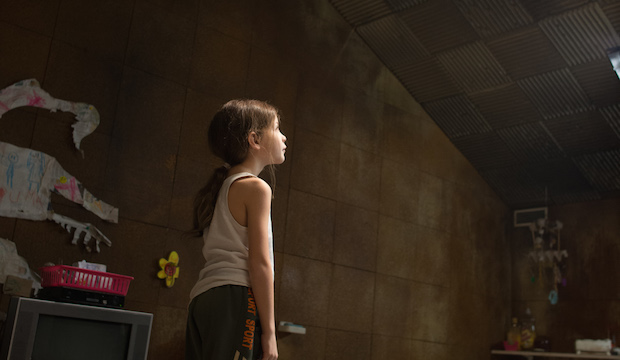 Working with him was the most exhilarating and challenging thing I’ve done as a filmmaker: exhausting and exhilarating and brilliant, part parental, part teacher, part disciplinarian. When you’re just getting him to concentrate, and then when it all lines up and he understands, and you’ve picked the right metaphor, and he just gets it: it’s fantastic. At one point when I was looking at what we'd shot with the editor, we both just looked at each other and went “my god, he’s amazing.”

How did you shield Jacob from the film's grislier subject matter – particularly the rape scenes?

He just thought old Nick was a baddie, who does what baddies do in fairytales. He was absolutely clueless about what Old Nick might want to do. And he never asked. Because kids are smart, and they sense the regions into which they would rather not look.

There’s a scene in the film like that as well, when Ma tries to tell Jack the truth about what’s outside, but he refuses to listen.

Making that scene was very interesting, because we realised: it only works if he kind of knows, but doesn’t want to. At five, you think he’s probably starting to question it. But children don’t want things to change. And if they feel change coming, they cling to the things they’re sure of. But when you’re doing it with a seven year old, you can’t have the conversation in those terms. You’ve got to find ways of going about it that bring you to the same place, but ways that make sense to him. It was fascinating and very, very challenging.

Emma was very influenced by the Fritzl case. How much research did you do into the psychological experiences of people in situations like Joy’s?

Brie and I talked a lot to this man John Bruyere, he’s this great specialist in trauma about how people function within the situation that’s traumatising, versus when that’s over and they are “safe”. I also watched interviews with people who’d been taken. But everybody’s different, and there are of course common aspects but there’s no substitute for trying to imagine your way into the specific story you’re telling. Even watching interviews isn't that enlightening because people tell their own stories in ways that probably – like all of us – become a bit pat; their memories become coded into those stories.

Your films seem to draw on reality quite a bit. Frank was loosely based on the real Frank Sidebottom, What Richard Did was fictionalised version of true events. Do you think it makes a difference, using reality as a springboard for your work? Does it make your films more accessible?

There’s something very powerful about the pre-existing fact, that something like this has happened, however little you know about the detail. It frees me up to be an investigator. For an audience, it’s very strong if it feels like the filmmaker is just trying to untangle – to understand – what’s going on in a scene, rather than standing back and saying: “Now I’m going to pull back the curtain: let me bring you in”. All of that manipulation happens, of course, but it should be invisible. 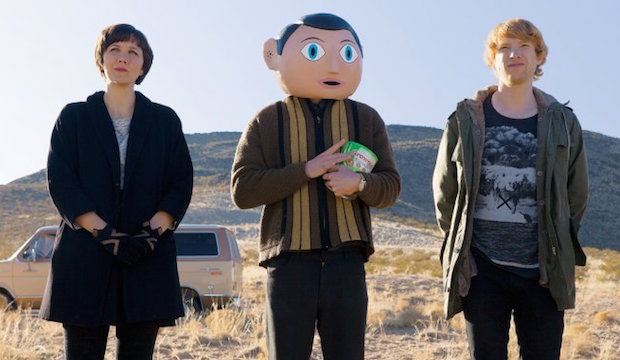 Room is completely different from your last two projects, especially the absurdist, offbeat comedy of Frank. You try your hand at lots of different things. What’s your selling point, what draws you to a project?

The impulse to bring people to really stand, and look at other people with openness, and be encouraged to feel deep empathy – which I think is the most human of emotions – that goes through all the things that I make. I always have to have that sense of people whose lives I am kind of moved by and want to do justice to. I’m also drawn to films that take expectations and turn them around. So Frank appears to be one kind of film, Frank himself appears to be a kind of silly cartoon character, and then you realise he’s not, that also happens in Garage, that happens in What Richard Did. And in Room – you think it’s going to have that shape: danger, danger, escape. There’s always got to be a formal or a cinematic challenge for me to be interested.

With Abrahamson one of the most innovative directors of the moment, then, and with stunning performances from the whole cast, Room is definitely worth catching when it hits UK cinemas later this month.

Room will be released in the UK on 15 January. Click here to read our preview.