Looking Ahead: Classical and Opera in 2016

Christian Gerhaher, Simon Rattle, Le Fura dels Baus: we look ahead to the most exciting opera productions and classical concerts of 2016 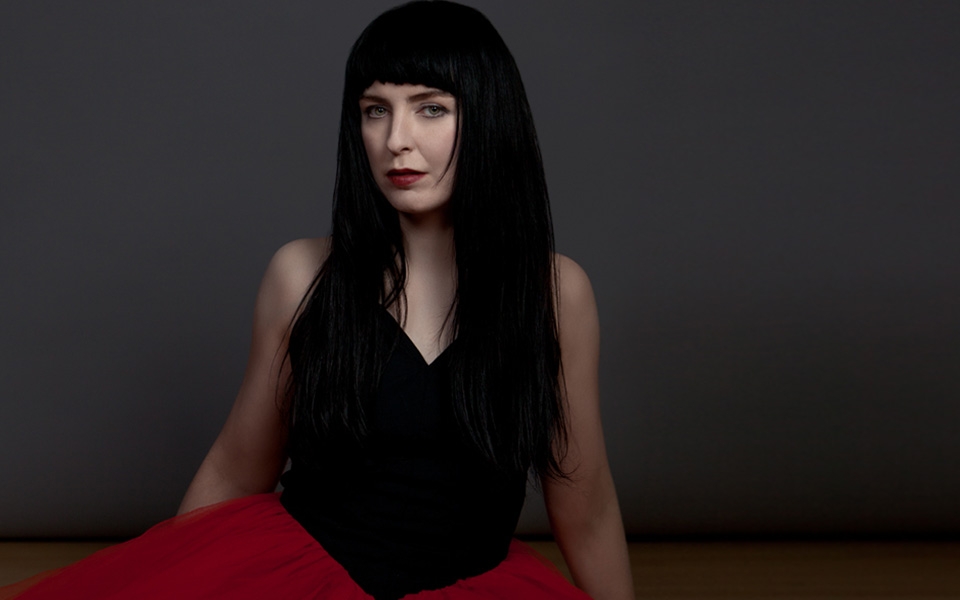 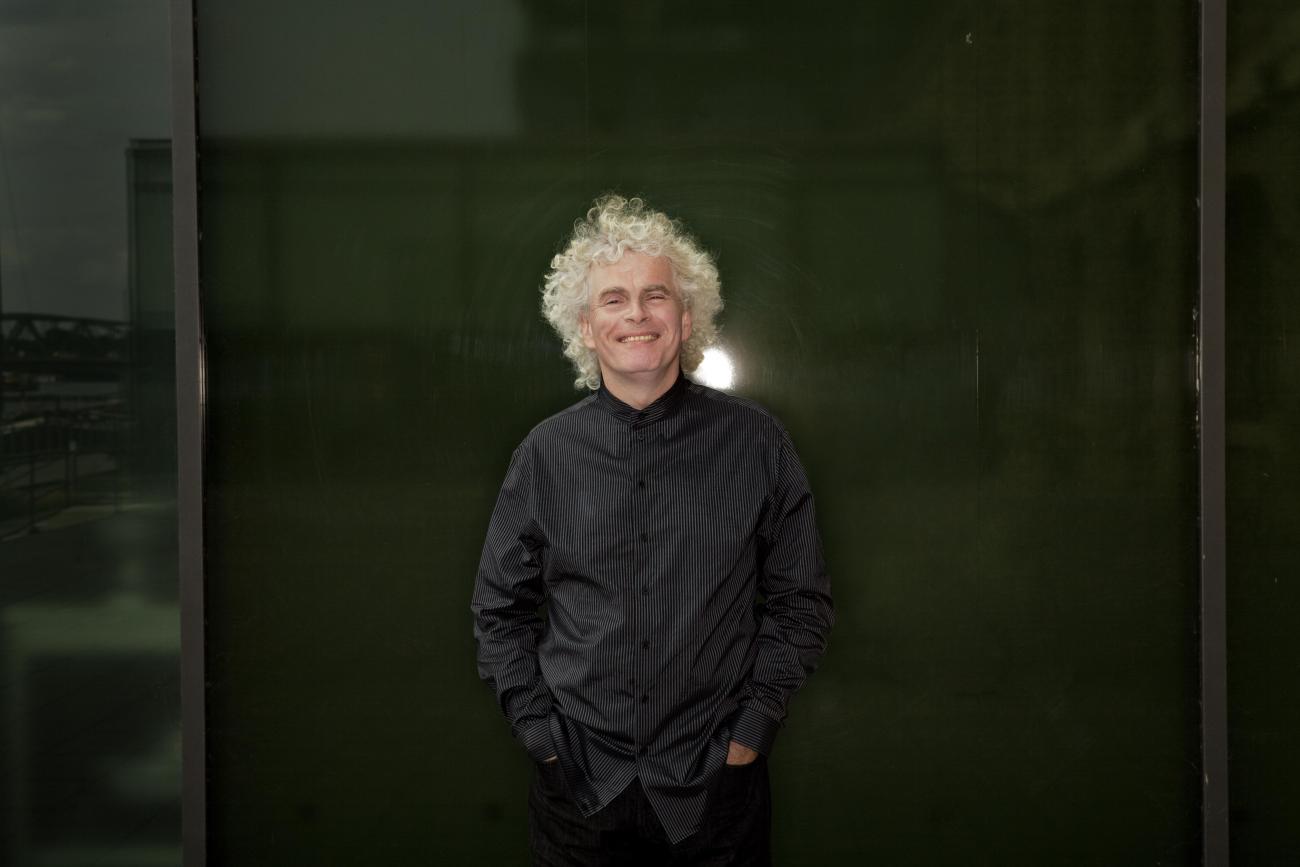 What better way to usher in the New Year than with Debussy’s shimmering operatic masterpiece? The Berlin Philharmonic’s Simon Rattle conducts the LSO and a cast that includes Gerald Finley, Magdalena Kozena and the world-conquering Christian Gerhaher. American maverick Peter Sellars directs. 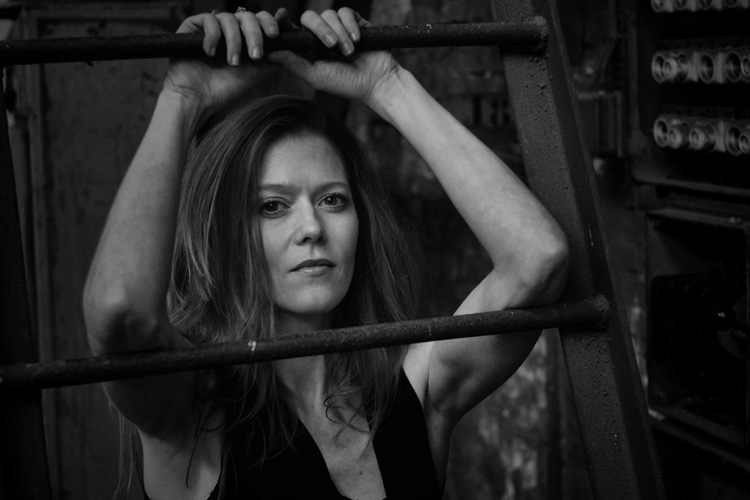 When George Benjamin’s opera premiered at Aix-en-Provence in 2012, La Monde called it the best since Wozzeck, almost a century prior. As part of a weekend celebrating the composer, London audiences will finally have a chance to see what all the fuss was about. Superstar soprano Barbara Hannigan leads the cast in this one-off concert performance. 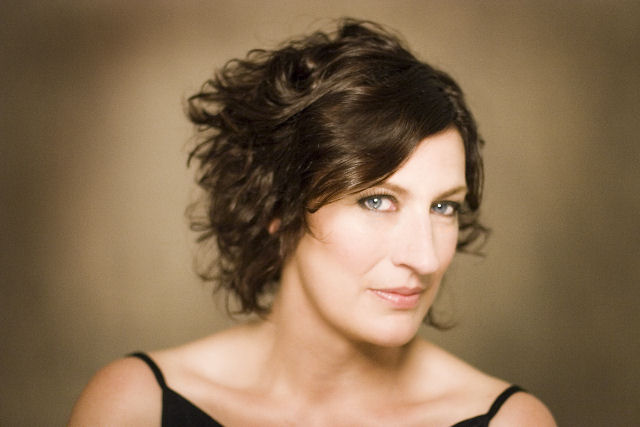 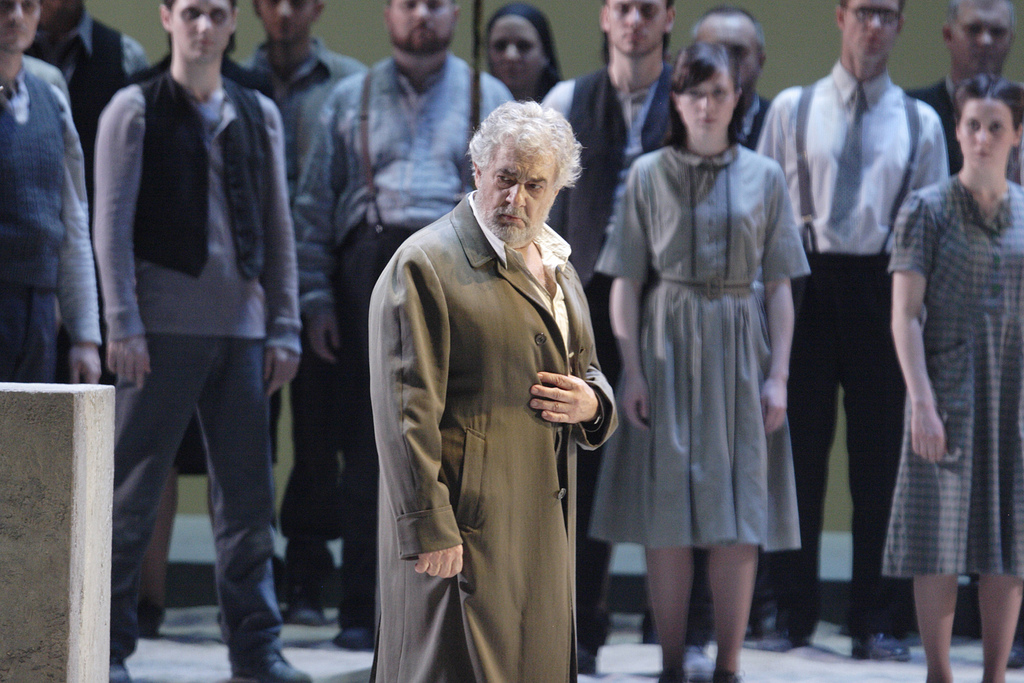 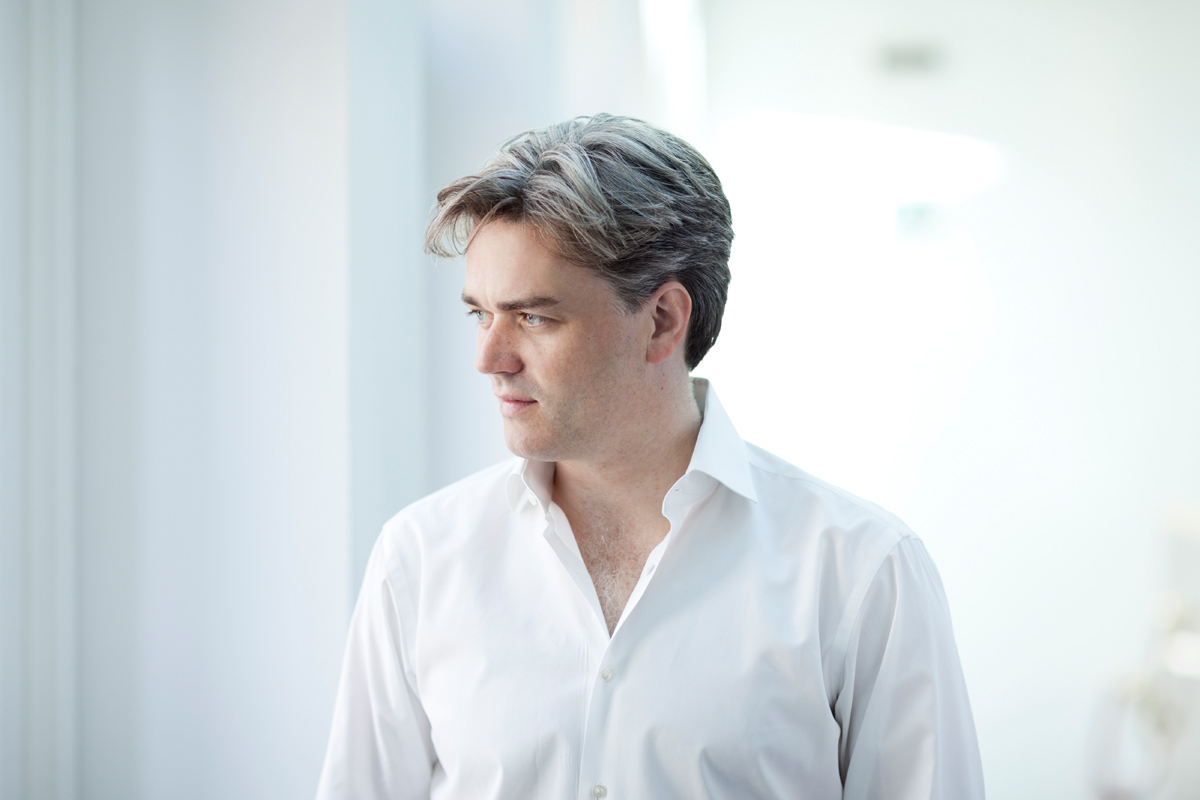 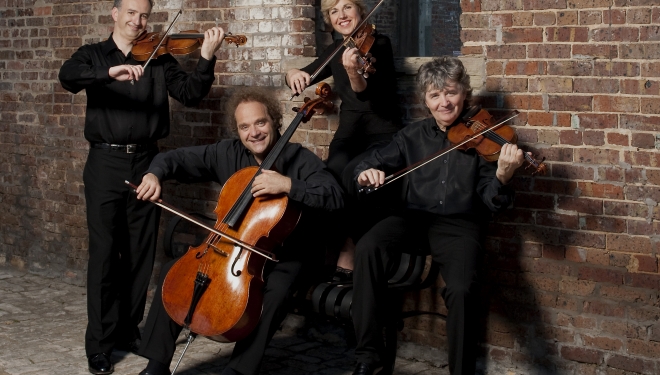 Since their foundation in 1975, the Takács Quartet have dazzled audiences with their pitch-perfect synchronicity and superior musicianship. In February, they visit Wigmore Hall for a diverse pair of recitals, spanning Haydn to Shostakovich. There can be few better ways to experience the intimate majesty of chamber music. 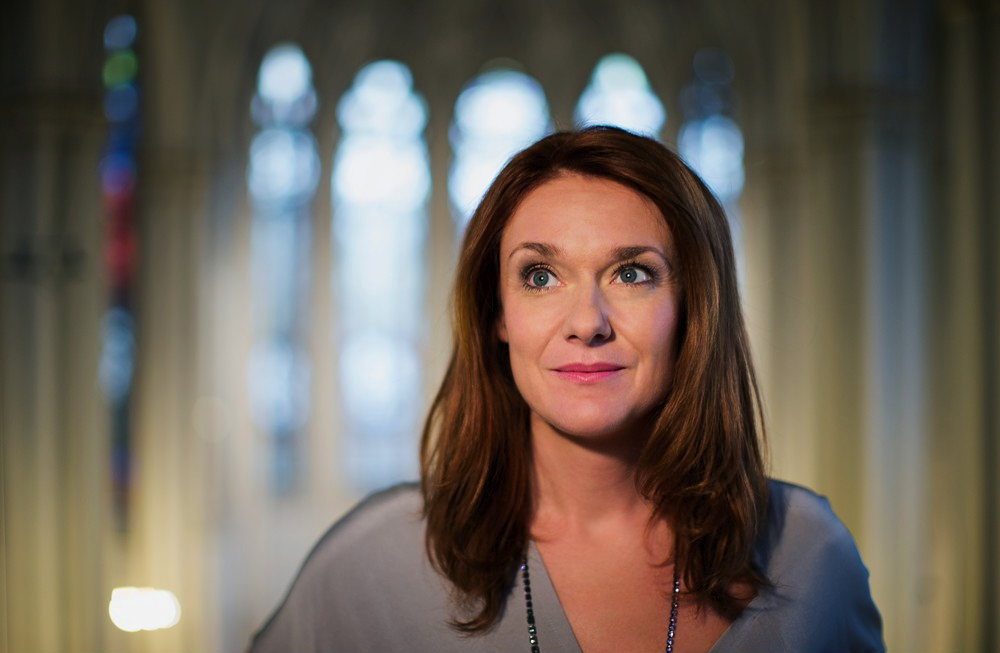 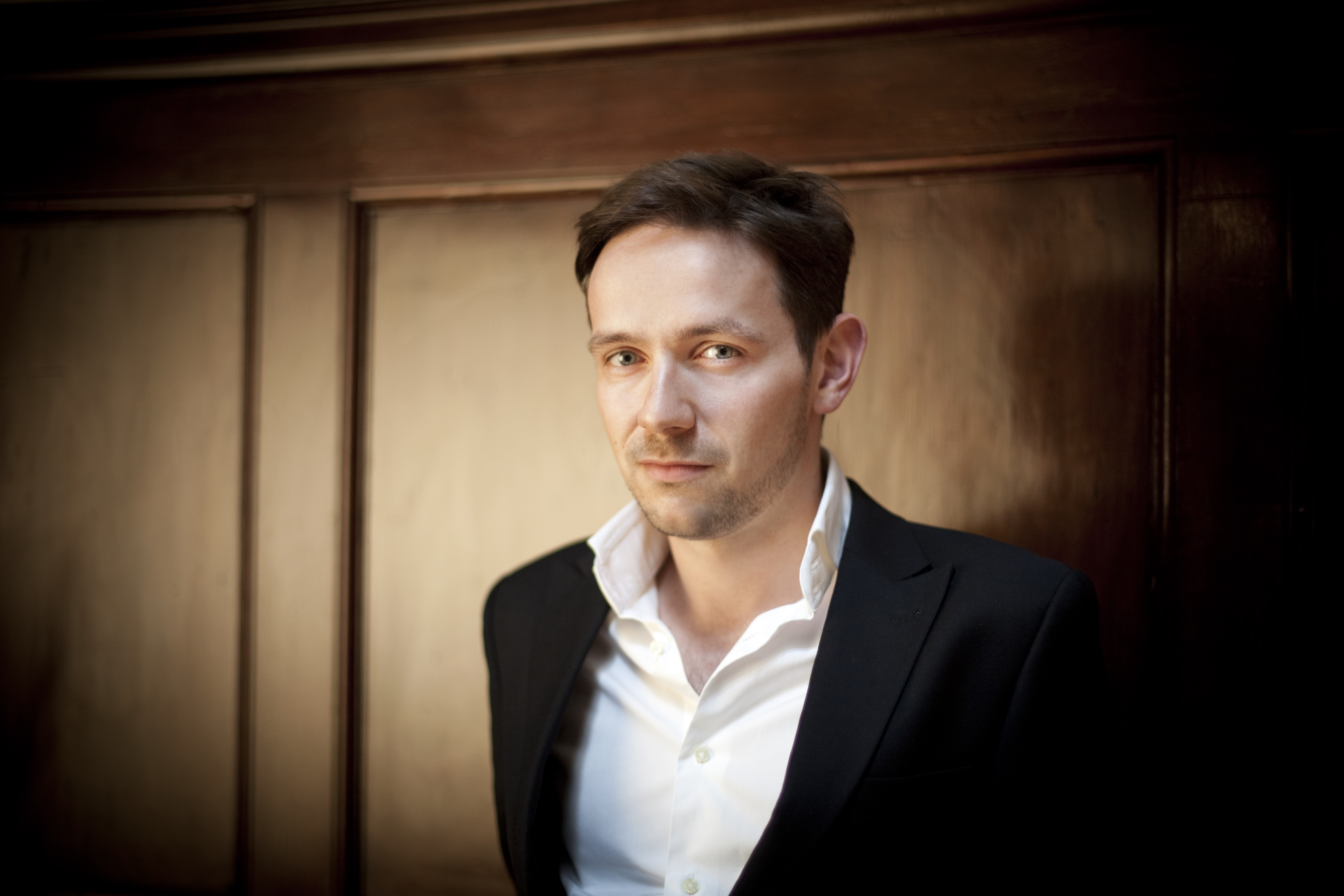 On April 23rd, 1616, England lost its Bard. Four hundred years later, the Barbican and Southbank are both hosting a series of concerts to celebrate the playwright’s legacy. The season draws to a close with this startlingly diverse evening of Shakespeare-inspired classics. Vladmir Jurowski’s London Philharmonic Orchestra will be joined by, among others, actor Simon Callow and soloists Iestyn Davies, Allison Bell and Simon Keenlyside. 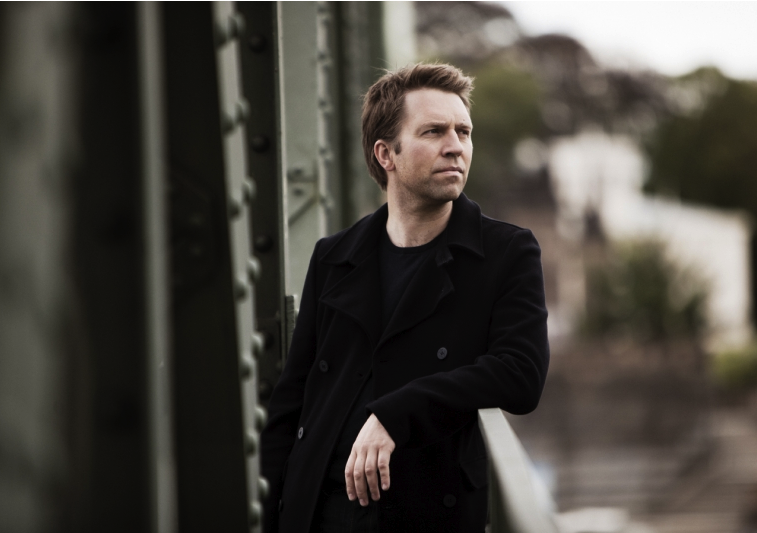 The Norwegian pianist dazzled the BBC Proms 2015 with his Beethoven Piano Concerti cycle, and delighted audiences with his documentary on the composer. In 2016, he returns to London for four concerts around the Barbican, including a solo recital, two LSO appearances and a very special performance of Brahms’ three Piano Quartets accompanied by three other world-class soloists.

The Dark Mirror: Zender’s Winterreise, Barbican Centre (12 May – 14 May) 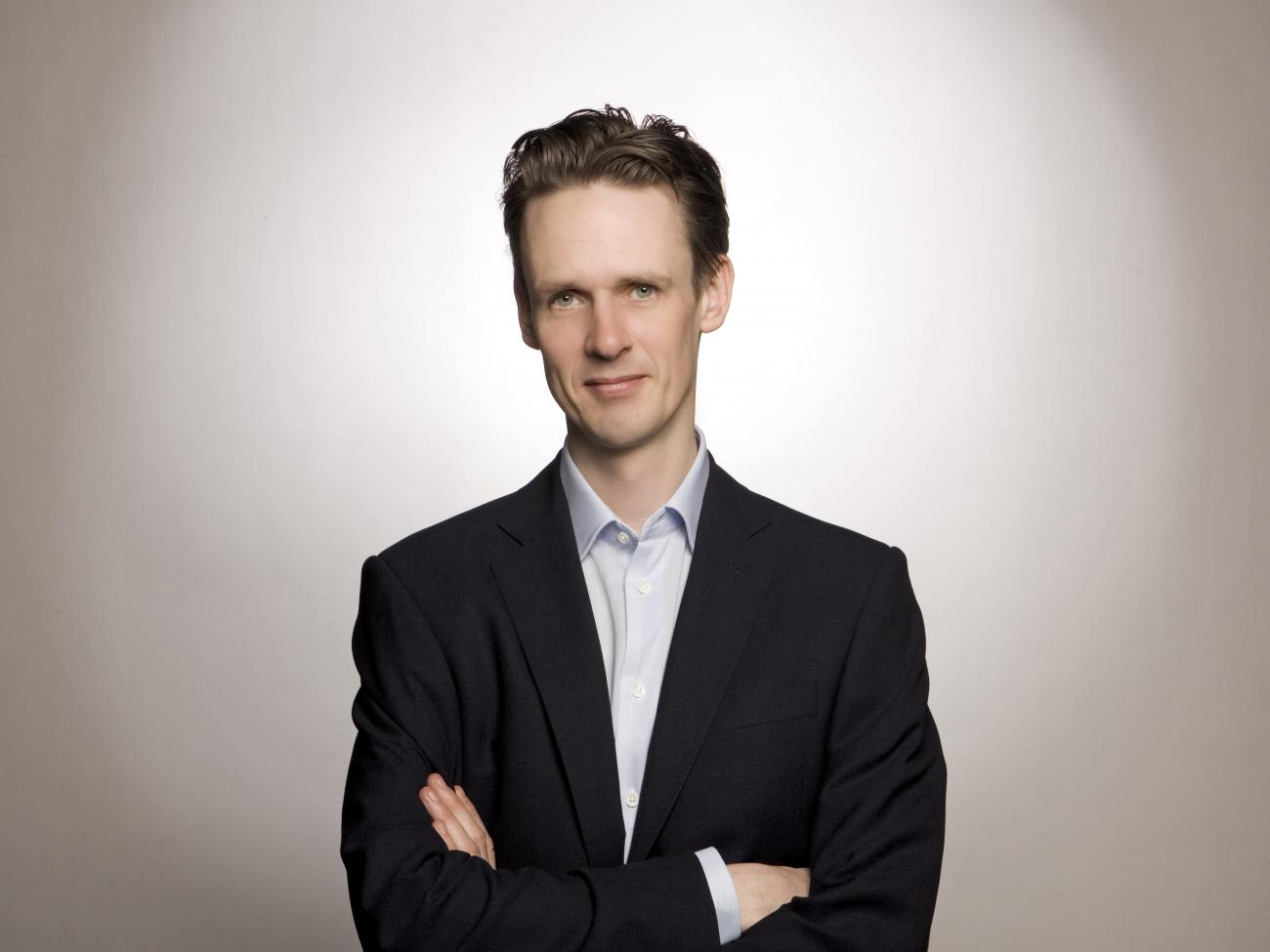 Ian Bostridge’s 2015 performance of Schubert’s Winterreise captivated critics and audiences alike. For 2016, he is trying something a little different. The Dark Mirror is a theatrical adaptation of the song cycle, arranged for orchestra by Hans Zender and directed here by rising star Netia Jones. It should be an emotionally-wrenching delight.