Our favourite Dance Shows in London 2016

From empty stages to the hottest ballet stars via the freshest contemporary choreography, the best dance shows London has in store this year pack a punch. 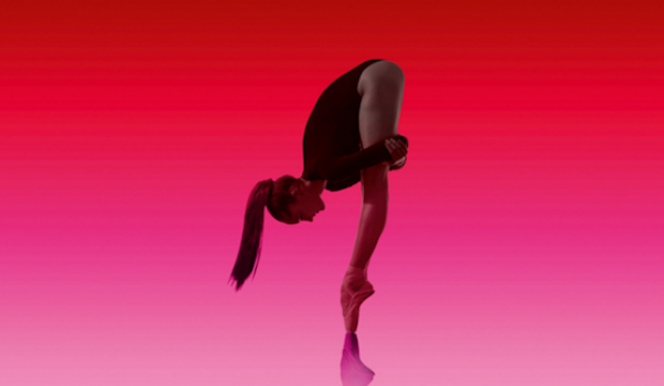 English National Ballet: She Said, photo Jeanette Kakareka (c) Perry Curties
2015 was marked by endings, seeing the retirement of Sylvie Guillem and the announcement of Carlos Acosta’s departure from ballet. But old heritage has left space for current talent, and 2016 looks like a roll call of future legends, from a headline-grabbing show devoted to Natalia Osipova and boyfriend dancer Sergei Polunin, to a brand new Giselle from Kathak creator Akram Khan. These are the works we won’t be missing this year: 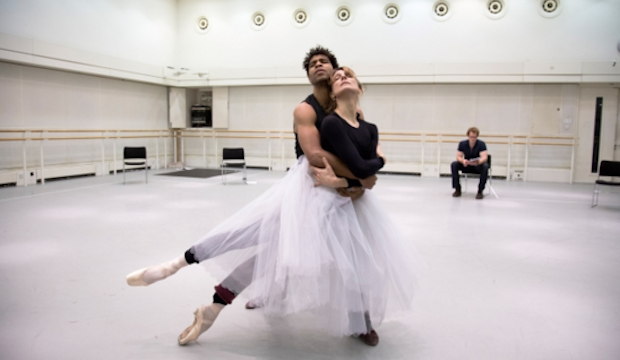 Carlos Acosta’s final outing with the Royal Ballet is not to be a sumptuous classic on the main stage, but instead this small work created by Will Tuckett in 2013 for Acosta and the memorably expressive RB principal Zenaida Yanowsky. Acosta will dance all the roles of the key men in Elizabeth I’s life. A chance to see this pair so close up is not to be missed.

The annual flamenco festival at Sadler's wells always makes our list - it attracts the biggest stars in the style and some of its greatest innovators. Featuring star Sara Baras and flamenco royalty Farruquito, you'd be loco to miss it. 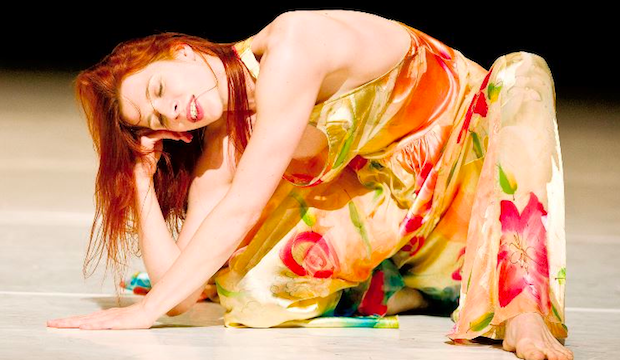 Sadler's wells recently announced a tighter relationship with the German company, whose late director and choreographer was immortalised in Wim Wenders’ 2011 film Pina. They'll make an appearance in the capital every year, so chances to see the complete canon of Bausch’s are now a reality. 2016 brings Bausch's final piece before her sudden death - only days after the premiére - created while the company were in Chile.

Sisters doing it for themselves: She Said, English National Ballet

Taking decisive action in the debate over the lack of female choreographers in ballet, ENB director Tamara Rojo has invited three exciting female choreographers to create new works for this programme. All three are award-winning dance makers on an international scale - this is already set to become the talk of 2016. 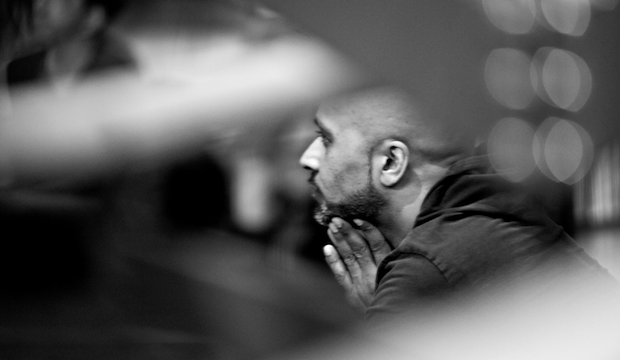 Any new creation by Akram Khan, the choreographer celebrated for combining Indian Kathak and Western contemporary styles, is worthy of this list. January's Until the Lions, an in-the-round work based on the ancient story of the Mahabharata, more than fits the bill. But even more exciting is his new Giselle for English National Ballet, which is sure to bring a fresh and provocative take on this hallowed classic. He’ll also be reviving the 2002 Kaash in March. 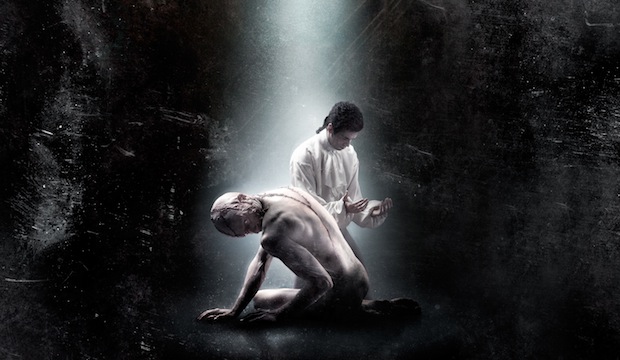 Having worn the title of the Royal Ballet's hot young property for some years now, Liam Scarlett has gone from strength to strength since his incredibly accomplished first piece, Asphodel Meadows. Keen to explore all of dance’s narrative possibilities, Scarlett will bring us his first full evening work for the main stage – a characteristically dark adaptation of Mary Shelley's Frankenstein. 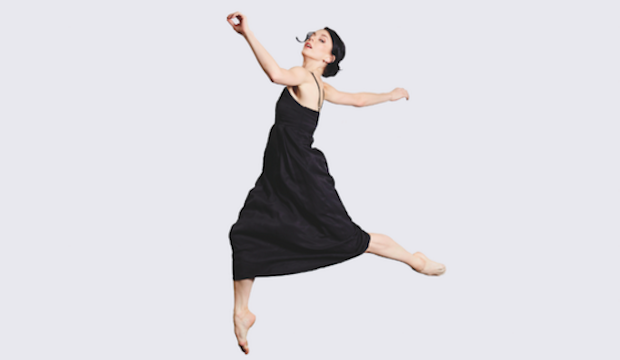 If it wasn't exciting enough that Sadler's Wells announced a full evening of Osipova to headline their new season, the dance world went weak-kneed at the news that not only would fellow prodigy and tattooed teen dream Sergei Polunin also feature, but that the two were an item. Hot stars and hot gossip will make for sell-out performances. Let’s hope neither of these two rather unreliable stars cancels… 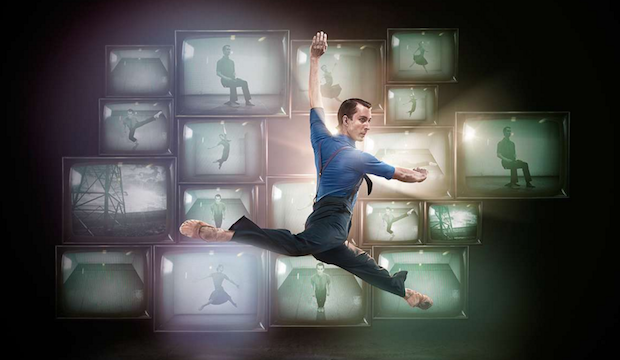 Northern Ballet have outdone even their own impressive back catalogue of story ballets with the pure daredevilry of staging George Orwell's iconic novel. It had cautiously good reviews up north but we're not too concerned. A fabulously flexible company in the hands of intelligent and subtle choreographer Jonathan Watkins, we'll be buying a ticket whatever the critics say.

Calling an evening featuring not one single living performer a dance event might sound like over extrapolation to many. But lighting designers Lucy Carter and Michael Hulls have long been central parts of the most innovative dance creations from the likes of Wayne McGregor and Russell Maliphant, and both hold the prestigious Knight of Illumination awards. To music by another Sadler's regular Nithin Sawhney, they'll choreograph a host of installations to take visitors into parts of the theatre never visited by public, lit as never seen before.

From across the pond: Betroffenheit, Crystal Pite

Canadian choreographer and performer Crystal Pite creates dance works of staggering originality and visceral power. Integrating movement, original music, text, and rich visual design, her works have won universal praise on both sides of the Atlantic. This latest collaboration with theatre-maker Jonathon Young is a very personal journey. Following glowing reviews from the US, we can't wait to see what Betroffenheit has in store.