BREAKING NEWS: Best Documentary Academy Award 2016 nominees and the films that got snubbed 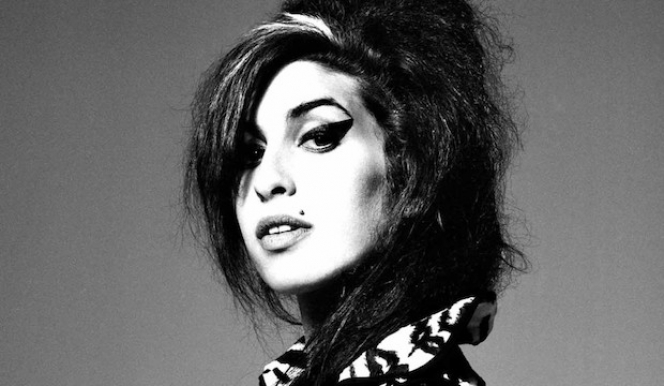 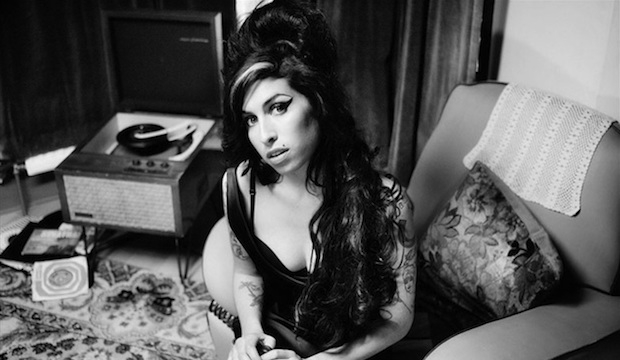 Asif Kapadia's Amy paints an honest, uncompromising and utterly tragic picture of the real girl beneath the media frenzy.

Read our interview with the director 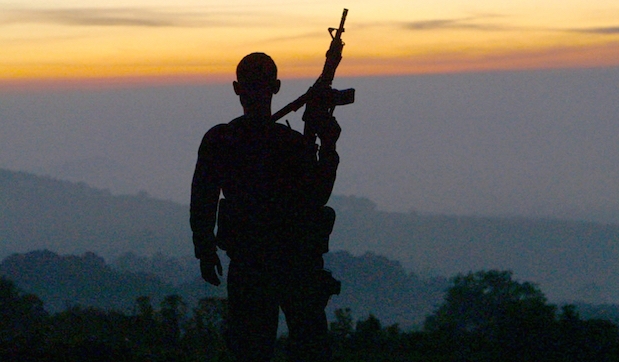 Director Matthew Hineman's documentary gives us an unprecedented insight into the drug wars currently elapsing in Mexico and America.

Liz Garbus' documentary delves into the history of the legendary singer Nina Simone the "High Priestess of Soul." who was also a powerful civil rights activist. 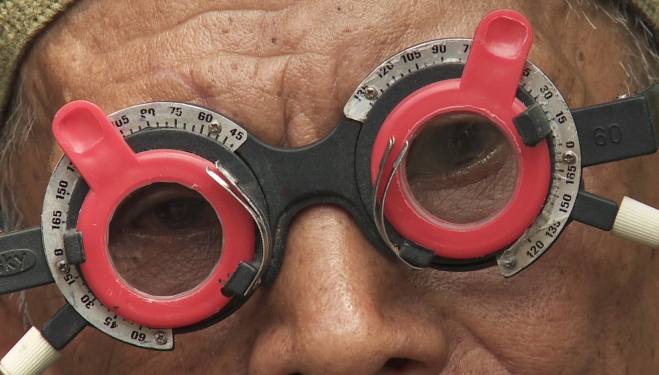 Joshua Oppenheimer's follow up to The Act of Killing is another harrowing insight into the Cambodian genocides, this time from the perspective of its victims.

The Look of Silence: Full Review

Documentary film explores the 2013-14 political unrest in Ukraine, the student protests and Euromaidan demonstrations aimed at support European integration, and their development into violent revolution calling for the resignation of President Viktor F. Yanukovich.

Best of the rest: Oscar-tipped documentaries that didn't make the shortlist
The Hunting Ground

We Come As Friends

Hubert Sauper mines Sudan for stories in this apocalyptic documentary that, interweaves footage from a huge range of sources into a dizzying journey from Sudan's complex history to its uncertain future.

Where To Invade Next

Michael Moore's latest documentary is a hilarious and subversive comedy, as he plays the role of invader, visiting a host of other nations in order to discover how the U.S. can improve its own prospects.

Going Clear: Scientology And The Prison Of Belief

Filmmaker Alex Gibney exposes the peculiarities and abuses within the Church of Scientology, as he interviews a group of former members of the controversial organisation.

He Named Me Malala 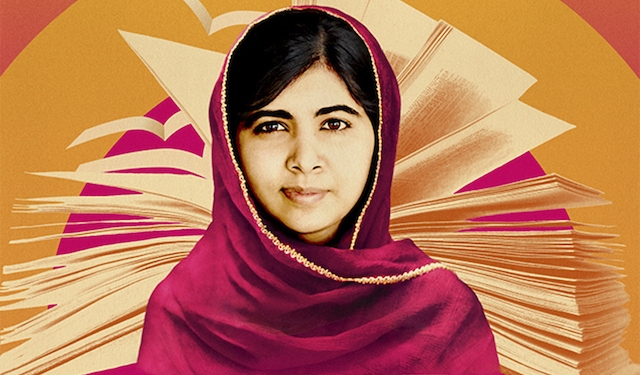 The inspirational story of Malala Youssef, who was shot in the head by speaking out against the Taliban in her home in Northern Pakistan and went on to campaign globally for women's education rights.

He Named Me Malala: Full Review

Heart Of A Dog

Listen To Me Marlon

Stevan Riley's powerful and emotionally charged documentary tells the story of the legendary Marlon Brando – in the actor's own words.

Marc Silver's riveting film tells the story of unarmed black teenager, Jordan Davis, who was shot by white man Michael Dunn at a gas station in 2012, after a mild altercation. The film uses interwoven footage of Dunn's trial and heartbreaking experiences of his family in and out of the courtroom, along with local opinion on Florida's divisive self-defense laws.