We chat to legendary aerial photographer and documentary filmmaker Yann Arthus-Bertrand about his new film, Human. Watch it online here 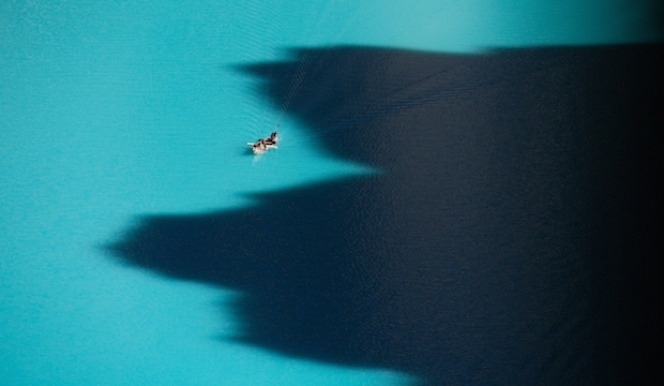 New documentary from French director Yann Arthus-Bertrand asks the world's citizens what it means to be human.

A legend of contemporary documentary, Yann Arthus-Bertrand has been making movies for the past forty years. As well as making documentaries, he is known for his stunning aerial photography, exploring some of the world's most remote landscapes. His exhibition, Earth from Above, has been seen by millions. His last film, Home, explored the challenges that humanity faces.

Now Arthus-Bertrand's latest project, Human, takes an even more ambitious brush to the subject of humanity, interviewing people in the farthest reaches of the globe about their life experiences and ambitions. Arthus-Bertrand spoke to 2,000 subjects in over sixty languages for the project, and the result is an existential epic – a three and a half hour long visual essay that combines talking heads, aerial photography and a powerful world music score. We caught up with the legendary filmmaker before the premiere of Human to discuss his work.

Human is so richly textured, deals with so many subjects, and has been made available to a vast number of people across the globe. After having spent forty years making movies, Human feels like Arthus-Bertrand's magnum opus – a life’s work realised. He was carrying the idea, he says, for a long time. "I began in 2000 after seeing Terence Mallick's Tree of Life. I wanted to combine interview and aerial photography without comment, to make you think about what it is to be a human, what we are, and why we cannot live together."

The film combines personal testimonies with stunning shots from some of the most remote places on earth. "Everybody has some story." says Arthus-Bertrand. "We have to learn from each other to grow. It’s how we became wiser – or more human, anyway. We need to listen to each other. Not just teachers or professors, we need to meet the poor the old, people who have a lot of experience of life. We don’t listen enough." 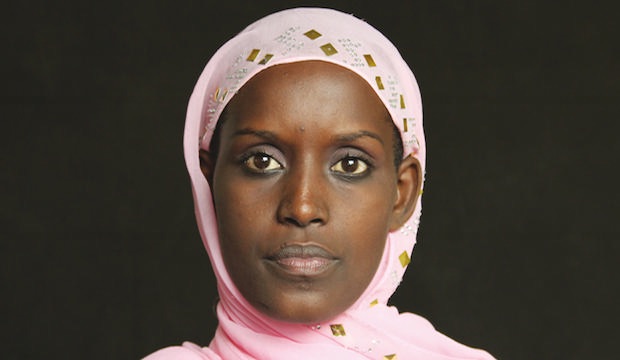 One interviewee from Rwanda: Cynthia is in prison for having an illegal abortion so that she could finish her studies.

The interviews begin with shocking testimonies from veterans. people who have been involved in bloody wars and experienced the act of killing. "War" says Arthus-Bertrand, "is something amazing. How are we still, today, sending missiles to Syria and Iraq. How can we be so hard?" But, he says, despite the violent narratives, the message of his film is optimistic. "We are actually full of empathy, which is why we as a species are so strong. We colonised the planet completely, but now we're fighting again like the Middle Ages, it’s so vengeful. Why? I think we need more love and less scepticism to live together. Human is a movie about love."

The film addresses a huge range of issues, many of which pertain to injustice: from homophobia to poverty, disease to misogyny, violence to revenge, it's heavy-hitting stuff. And Human has a strong political agenda. It's entirely non profit, the film has been made with backing from a number of well known NGOs, screened in the UN, and has been seen by over 1 million people worldwide. "It's about why we cannot accept more refugees, why we are still fighting wars, why we accept the incredible poverty in India, and everywhere else." 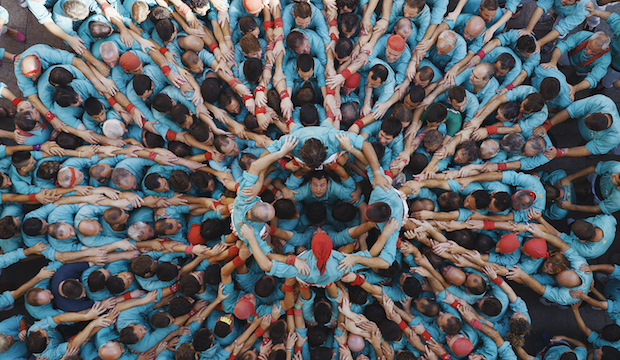 Human features some of the farthest reaches of the globe, its landscapes responding wordlessly to the issues discussed by the interviewees. Everything is treated with similar importance, from Moroccan Souks to waterfalls and ice-sheets, rice paddies in China to the cityscapes of New York. "I am interested in photographing everything beautiful. When we were filming New York, we tried to give the sense that we were filming a city of money. That money is buying everything: the people inside the office, the comforts of so many people." 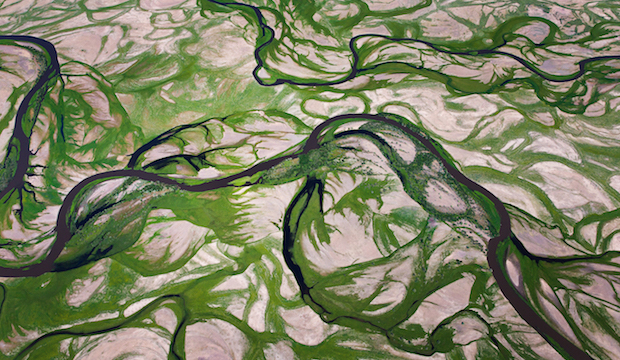 If there is one lament that the film channels most strongly, it's poverty. Arthus-Bertrand's subjects are, essentially, the victims of capitalism. Does he see globalisation as something that only benefits the rich?

"I think globalisation is a progress," says Arthus-Bertrand. "Progress is sometimes better, and sometimes worse. Progress, in fact, gives some hope. So many people want to live a better life. With the internet, even if you live in Mali or Niger, you know exactly what the price of a restaurant here in Europe is. You know exactly what the minimum salary is – so you want to come here: it's like a paradise."

The interviews in the film are many and varied. From a victim of the Rwandan genocide to Ban Ki-Moon, Cameron Diaz to a tribal aboriginal. We even hear from the President of Uruguay. Arthus-Bertrand's unique talent is in his ability to draw out incredibly emotional, personal responses from his subjects, who stare directly into the lens, addressing us, the viewer. "I think it’s very interesting when people look in your eyes and answer to you, not to the journalist. It’s you talking." he says. "It’s a very introspective movie. Everybody is affected." 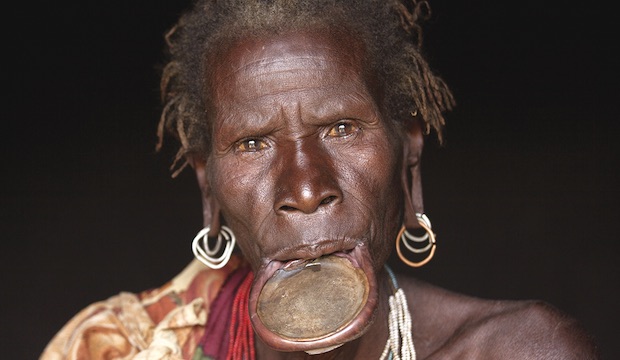 His technique was the same for each subject. The smallest child is treated with the same significance as the most influential politician. "We had forty questions. It’s like going to a psychologist: we begin slowly, and then we come to very personal things...We did 2,000 hours, sometimes the interviews run for two hours. Eventually people begin to speak for themselves."

At one point, a Russian man begins to speak about his autistic daughter: he starts crying and suddenly can't stop. "I think journalist was in shock, she cried too. But he was speaking for himself, it was something that he had never said to anybody – that was the first time he had spoken about it."

There's something so unusual in watching people opening up their souls so freely. "Nobody ever asks you “What do you want changed in your life? What is the worst thing that has happened in your life? What have you learned from it? What is happiness?" It’s an easy question: perhaps we should think about it every day. What do I want changed in my life?" He says. "Perhaps a lot."

Arthus-Bertrand wants as many people to see the film, and screen it, as possible: he's made the whole project available online for free. "We were so much in love with these people, it was very difficult to cut." But, he says, people should be patient. "I think we can stand to give three hours and twenty minutes of our lives, to listen to people speaking about humanity."