After it opened the London Film Festival, Suffragette is the film of the moment. We talk screenwriter Abi Morgan talks about protest and feminism past and present 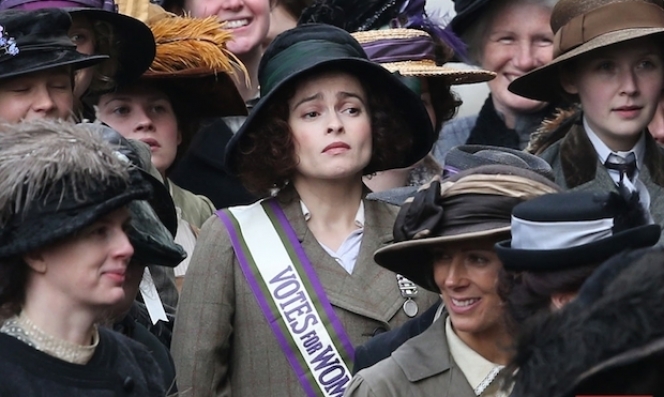 Suffragette film still
The opening gala film at the BFI London film festival 2015, new historical drama Suffragette features some impressive female names – from Romola Garai to Helena Bonham-Carter, Carey Mulligan, and the Academy-Award winning Meryl Streep. We caught up with Abi Morgan, one of the most prolific British screenwriters, to discuss writing Suffragette and the film's role in modern feminist discourse.

It's curious that it has taken so long for a film about the Suffragette movement to make it on to the silver screen. Why do you think that is?

I think it’s top down and bottom up. Certainly when I was being educated I think I skimmed over the history of the suffragettes. Most of history is seen through the prism of men. The only versions of suffragettes we see are the kind of tambourine-banging 'ladies-who-lunch' and the likes of Mary Poppins.

Suffragette doesn't shy away from the violence of the movement, with its repeated mantra of 'Deeds Not Words'. Do you think violence is ever politically justified?

If you look at any points of political change, they've demanded some kind of militant activism. This was a movement born out of forty years of peaceful protest! Forty years is a long time to be saying "Please can we have the vote? Sorry to remind you again, but can we have the vote?" Anybody is going to get frustrated over time, and revolution is going to happen. Do I advocate militant activism? I think that when you are suppressed and held down, you are going to rise up violently.

This was a love project for Sarah Gavron, and you did a huge amount of historical research for the film. What struck you?

What I realised was how contemporary the working woman’s voice was. All the issues that they were dealing with: domestic violence, sexual abuse, inequality of pay, poor work conditions, sexual abuse in the street, it just felt very twenty-first century. Women are being abused as a form of currency all the time, and their basic rights have been stripped back. And these women, at the turn of the 20th century, were fighting for the same rights we're fighting for today. 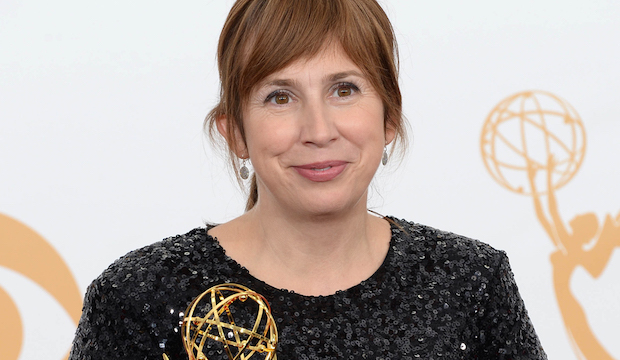 Do you think there is still a role for direct action in modern feminism?

Yes, I really do. I think more than anything we need to have a discourse, so as not to alienate. Because this is not a conversation just to have with women; it’s not a fight just being fought by women – it's being fought by men as well. I think it would be an injustice to men to say they don’t want to be part of the dialogue, but we, women, do have to actively engage.

Is the fact that the main character Maud is a composite, fictionalised persona drawing attention to the lack of available source material?

I was really interested in the idea of taking the real historical iconic figures like Pankhurst and Emily Wilding Davison and using their light to cast a shadow, to draw these foot soldiers out of the wings. So many of these working class women are the unsung heroes – there was no one woman I could attach that to – it was about making capturing the collective, the chorus of these women, who probably never realised how significant they were when they died.

One thing I think none of us expected was the conversation the film would generate. There's a genuine interest and hunger in discussing these issues. Sitting next to Meryl Streep on panels in America and hearing her talk about the position of women in Hollywood and in the film industry, you realise that as much as we think we have equality in our day-to-day lives, we don’t.

The digital age will either save us or destroy us. And one of the ways that it will destroy us is that we'll become so narcissistic, we won’t be looking at anyone else but ourselves. These women didn’t care about the way they looked because there was something more important than a selfie. 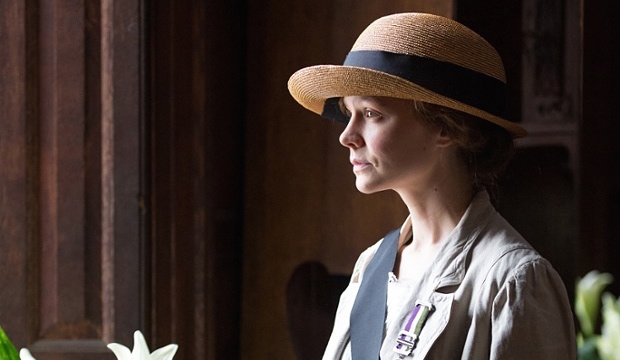 Someone great said, ‘all art dies after a revolution’. People stand up and make art and fight when they’re in revolution. When they’re not, they take selfies. That was what was exciting about the Arab Spring – people turned the camera away from themselves and turned it on to the crowd and said 'look what’s happening'. A film just turns the camera away from itself, and on to the world.

You've written the scripts for Shame, The Iron Lady and Splendour, recently revived at the Donmar. What's next?

I'm 47. The older I become, I get the sense I’m not going to go on forever, so I'm starting to advocate for other writers, female writers, hopefully, to tell stories that feel relevant. I’m about to start work on this book Ashley’s War, about the first group of young women who went out to gain intelligence from Afghan women during the war. Suddenly I thought, wouldn’t it be amazing if we could get Jennifer Lawrence, Emma Stone and Lena Dunham all together in one movie? You don’t see that very often – unless it’s funny. I love Bridesmaids, and those female ensemble pieces, but it’s ok to see them in drama too. That’s what I’d like to see.

I think we've just seen it! Was it hard to get so many talented names on board in supporting roles on the same film?

No actually, not at all! It was much harder to get the men, because they wanted bigger parts. But then it was so fantastic getting Brendan Gleeson and Ben Whishaw and Sam West and Finbar Lynch who play the men in Suffragette – they knew that their parts were supporting, but they also saw the complexity of them. They were happy to be supporting.

Where do you see modern feminism heading?

I hope we keep making emotionally robust women, who can stand up to the world and realise they're as strong, and as equal, as the young man next to them. And I hope we have young men who feel equal too. And that’s not a threat, that’s a good thing. Let's take some of the pressure off them!