We talk to director Marielle Heller about her new film Diary of a Teenage Girl, and why Hollywood needs more realistic young role-models. 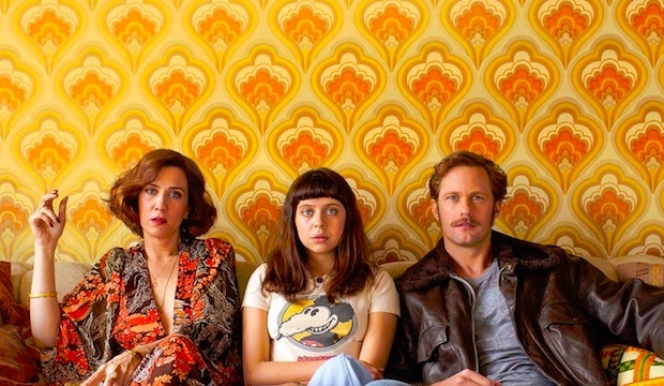 Many films have made successful attempts to capture the 1970s in all their transformative glory, but Marielle Heller’s coming-of-age saga The Diary of a Teenage Girl delivers a darker snapshot of the decade with astonishing depth and sensitivity.

Heller's film is a hilarious, heartbreaking and deeply personal account of a teenage girl's affair with her mother’s older boyfriend. British newcomer Bel Powley plays Minnie, a wide-eyed, precocious fifteen year-old looking at the radically changing world of the '70s through freshly adulterated eyes. Kristin Wiig is Minnie’s glamorous and exuberantly liberal mother, torn between maternal affection and the threat of her daughter's burgeoning sexuality.

The film is an intensely harrowing yet ultimately liberating portrait from a perspective that history has rarely captured. It’s difficult watching, not least because Bel Powley so successfully embodies the fifteen-year old she’s playing, describing her experiences with rare candour.

We asked director Marielle Heller why it was important to make a film that captured a young woman's newfound sexual urges so explicitly.

"I felt there was a void in women’s stories being told in really honest ways that I could relate to personally...For whatever reason, I felt that stories about adolescents coming of age [she uses the example of American Pie] had always tended to be focused on young men. And as a young woman, I had to relate to those male protagonists, because that was all I had." 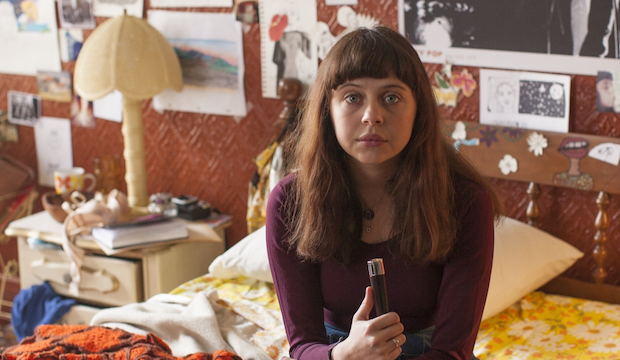 Heller's film is based on agraphic novel by Phoebe Gloeckner. When Heller came to Gloeckner's novel in her twenties, she says, "suddenly I felt that this book filled a void that I had been searching to fill my whole life. I felt so excited to bring a young heroine to the screen, a heroine who is amazing and interesting and brave and flawed, who can fill the role that's been missing for young girls."

The BBFC's recent ruling, then, to give the film an 18 rating on its UK release, came at the immense dismay of the filmmakers who wanted The Diary to be seen by young women "who will recognise their own experiences in Minnie’s...Which is something that we, as women, have been doing forever."

The film opens with Minnie swinging flared ankles on her bed as she candidly meditates on her newfound sexuality, recording each experience on a tape-recorder hidden under her bed. Heller cleverly interweaves the narrative with original animation from Gloeckner's novel.

explore more film previews
The audience are granted a window into the uncensored life of a teenage girl: we observe her developing both physically and emotionally, and whilst the film is frequently explicit, it never lapses into the voyeuristic.

Minnie's experiences range from joyous to tragic as she explores her instincts with promiscuity free from judgement – thanks in part, says Heller, due to the distancing context of the '70s. "There’s an element of peeking behind the curtain...It might scare people a little, but I hope that ultimately it will just open the conversation, and dialogue about sexuality." 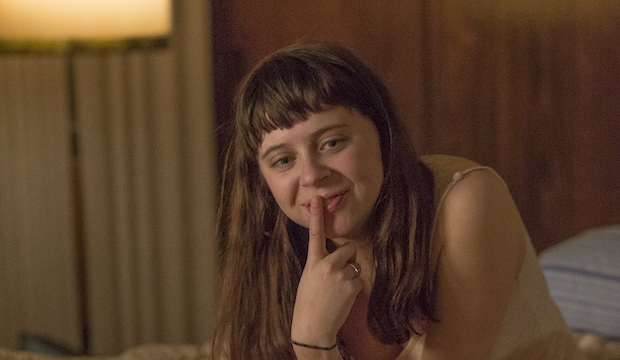 Some of her experiences leave Minnie filled with heart-rending and unwarranted self-reproach. Watching the film, we feel torn between exasperation and an urge to protect the young protagonist from these traumas. "We have a societal desire to shelter young women," says Heller. "But the truth of the matter is that most young girls are having sex, and they’re all thinking about it, whether they’re doing it or not. Just because we don’t represent it in movies, or in the media, doesn’t mean it's not true." 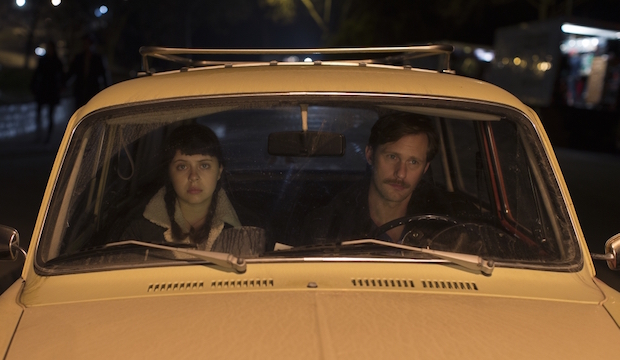 There is also a much darker undercurrent to the film, as Minnie's relationship with her mother's boyfriend, Monroe (Alexander Skarsgård) develops from inappropriate flirtation to something ultimately coercive and at times, abusive.

Heller's film toes a delicate line in its notions of consent, and in doing so opens up a much-needed dialogue about the media's simplification of women's first sexual experiences. This is in part due to Skarsgård's performance, as he inhabits the disturbingly flawed character of Monroe with unexpected humanity.

"The way that we portray [abuse] in films and the media means that women can’t recognise it in their own lives ... It's never that black and white"

"It’s really complex. On the surface, this is a situation of abuse, where Minnie is being taken advantage of by an older man, who is not taking responsibility for his actions. We’ve seen many stories about that, where it’s very clear that the man is a predator, and the girl is a victim who didn’t know what she was doing." – the likes of Hard Candy and Fish Tank spring to mind – "but unfortunately I think that’s not the case in most situations of abuse."
I often there are feelings of love and lust mixed in there. There’s a much more complex dynamic happening. And I think the way that we portray it in films and the media means that women can’t recognise it in their own lives. Because it’s never that black and white in real life." 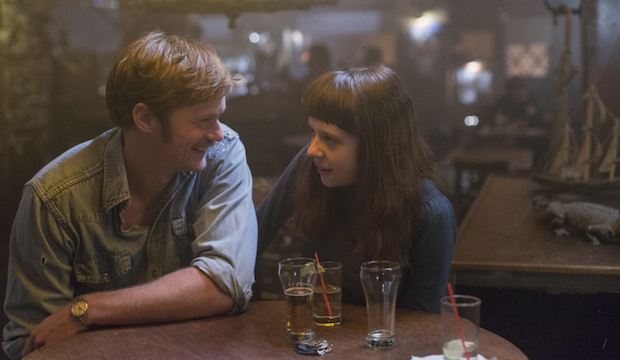 The Diary of a Teenage Girl is also incredibly funny, from the humourless, overly-involved stepfather Pascal, played in dry earnest by Christopher Meloni, to doe-eyed Abigail Wait as Minnie's sister Gretel, solemn beyond her years. The supporting cast provide brilliant comic relief, and one of Heller's triumphs is the ability to render Minnie's affairs as both heart-breaking and exuberant, showing that formative experience can invariably be traumatic, but ultimately leaving us with an message of truth – and hope.

"I didn’t want to make the film a morality tale," says Heller. "I just wanted to try and capture what it really feels like to be in these situations as a girl."

Stunningly honest, endlessly contemporary, Marielle Heller's Diary of a Teenage Girl is an important film that, provocative without judgement, will warrant discussion on changing notions of consent, and ultimately ask what it means to be a woman.

Click here to watch The Diary of a Teenage Girl trailer, 2015.