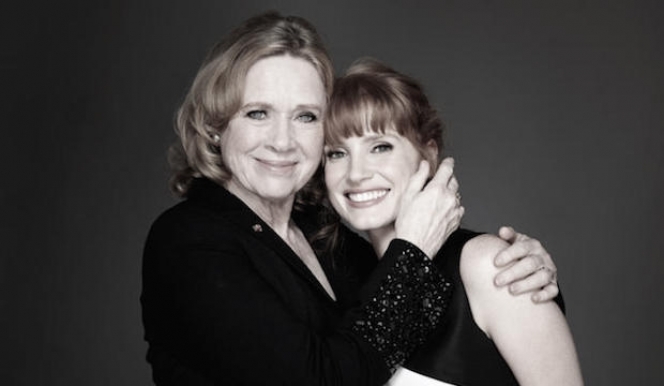 Director Liv Ullman & Jessica Chastain for new film Miss Julie
Liv Ullman is something of an icon. The 76 year old Norwegian actress spent much of her career working with Ingmar Bergman, Swedish director and legendary auteur, with whom she's also had a child. She's been nominated for a plethora of awards including two Oscars, a Golden Globe, two BAFTAs and the Cannes Palme D'Or.

In the '80s, under Bergman's guidance, she began directing films – and she's still at it – she's just released an adaptation of August Strindberg's incredibly popular Miss Julie play, starring Colin Farrell and Jessica Chastain. The film is coming to cinemas across London this Friday. We caught up with Liv Ullmann in Soho:

You’ve starred in eleven Ingmar Bergman films, and you've often been referred to as his 'muse'. How does this sit with you?

I don’t care. It's better to have been his muse than to not have. I learned a lot, and I also know that he made eleven movies that he couldn’t have done without me either. So I’m very fortunate that I met him, and that he wanted to continue working with me. And then he let me direct two of his own movies, films that he could have directed, but he thought "she sees this in a different way to me – I think she must direct it." I'm very fortunate.

You've done a lot of theatrical work, as well as film. What personal significance does Miss Julie hold? Why Strindberg, and why now?

I did Streetcar Named Desire, and I know that Tennessee Williams was tremendously interested in Strindberg, and not least Miss Julie. But because Strindberg didn't like women too much...I stole ideas from myself, from things I had written, and gave them to Jessica [Chastain] and to Samantha [Morton] and Colin Farrell. I wasn't going against Strindberg, but I allowed the characters to say things that Strindberg didn't let them say...I think it's ok for me to do something for the woman in this play, since Strindberg was so angry with women. 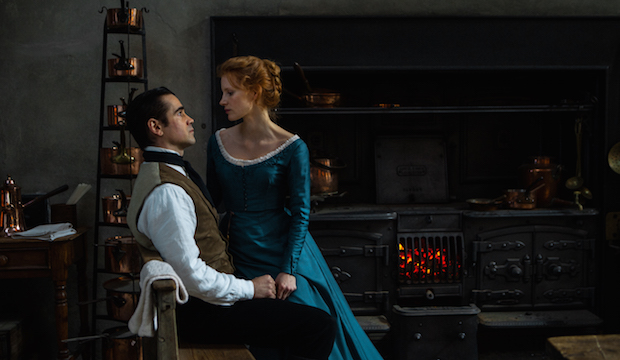 The film's leading actress, Jessica Chastain, spoke out recently about the need for better roles for women in the film industry – and you yourself are no stranger to weighty female roles...

Why would you make a movie if there isn't a female character with depth in it? Jessica knows more than anyone how to give depth to a character. And you really can't get a better woman part than Miss Julie, because she goes through so many phases in the play: she is loving, she needs love; she hates men, she doesn’t want love. She’s a horrible mistress, a count’s daughter, but she’s also somebody who really wants to be held and loved. It’s an incredible part and an incredible actress.

The way that you direct seems more like it's meant for the stage than the screen: everyone learning their lines before coming on set, those long fixed perspective shots and monologues in the kitchen. Do you bring a lot from theatre to your films?

That’s exactly what I like. Theatre is my home, and so is film. I love film because you can get close to a person and see what they’re thinking; who they are. I’m not saying that all movies should be film theatre, but that’s how I like to make a movie.

Movies can be so many things, but they should be about people, not about cartoons as so many people seem to think nowadays. Movies mean sitting in a dark room, with strangers, and experiencing something together, and recognising something together. Movies are about real people. 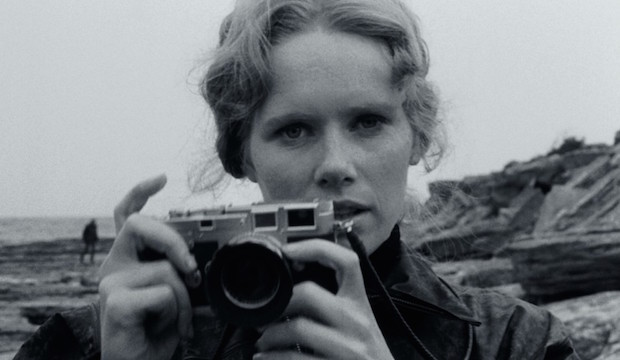 You're in a unique position to comment on changes in the industry, having worked on both sides of the lens and observed the Academy for so many years. Are you disillusioned with how the film industry has changed?

No. There are still a lot of movies that I like, and a lot of auteurs making very small movies. But I’m disillusioned about a lot of what happens with the box office. I’m very sad that certain producers don’t want to market films because they're afraid of losing the dollars they already have, that disillusions me. But there are a lot of really gifted people who don’t make blockbusters. I care about movies like Umberto D., that – even if for only one or two people – will change someone's world.

There are certain people whose life will be changed because of who you are. And that goes for filmmakers too.

Miss Julie is currently showing in UK cinemas. Click here to find out where to watch it.