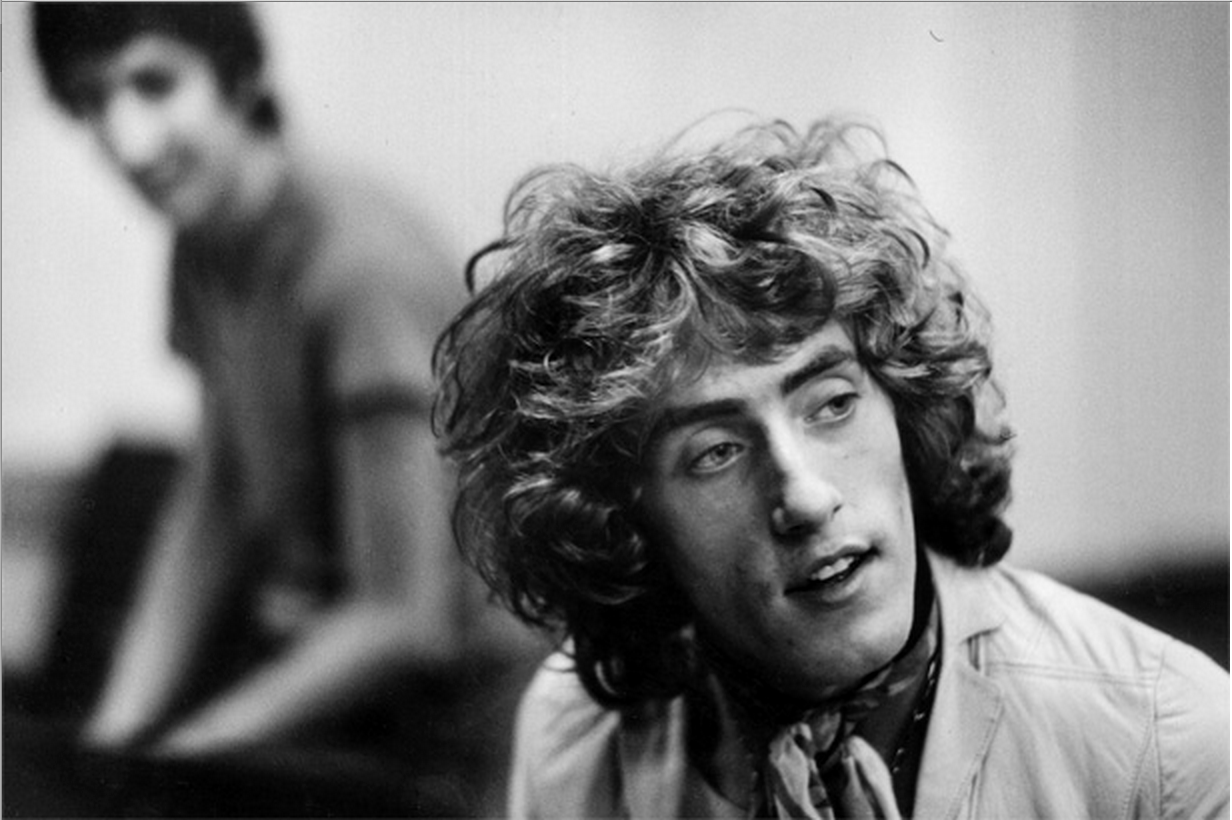 These are mythological symbols of cool that look out from T-shirts and posters in adolescent bedrooms across the world. Among the pantheon of rock gods, they were pinups of biggest societal shift the West has ever seen: the Sexual Revolution.

To Baron Wolman, however, they were lovers, friends, neighbours, and meal-tickets. Wolman was Rolling Stone Magazine’s chief photographer in the late '60s and early '70s, positioned in San Francisco, at the heart of a burgeoning music scene.

Wolman shot iconic images. We have Janis Joplin at home in a cowgirl stance, Frank Zappa looking freaky on a tractor, The Grateful Dead brandishing shotguns, a baleful Johnny Cash smoking a cigarette.

We sat down, a little star-struck, with the wonderful Baron ahead of his PROUD galleries show.

Surely you must have known that you and your camera were documenting something pretty momentous?

That whole music scene evolved out of nowhere. And it surrounded us in the [San Francisco's] Haight-Ashbury area… These were just our friends playing music.

We had no sense other than it was a great time, that it felt good, that something was happening. I did have that historical perspective, the sense that I was witnessing history was when I was photographing at Woodstock. It was clear that something really big and important was happening in front of my eyes.

Did you feel intimidated by any of your subjects?

George Harrison. He was a Beatle after all! He came in and plonked himself down on the couch. And I asked myself, do I want to impose? I decided to just relax and let him be himself. And I got a really incredible picture! 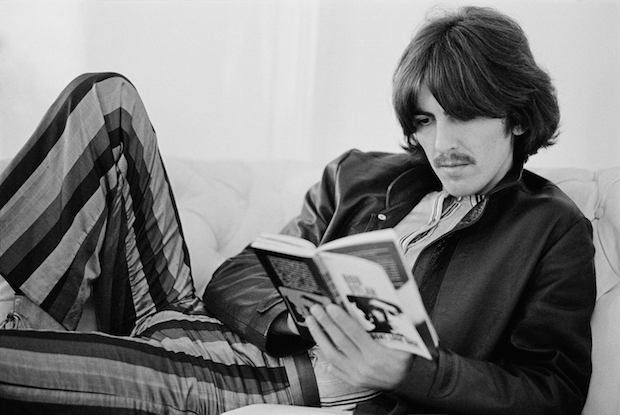 The exhibition centres around your images of rock n roll pantheon. Who are the ones that got away; that should have made it, but didn’t?

There were some really talented musicians. Harry Nilsson. Extraordinarily talented. He never became a rockstar, and he wrote such good music and performed so well.

What was it like to be on stage with these giants?

I didn’t hear the music, I saw the music. I had to watch the musicians and wait for the perfect shot. I had no control whatsoever.

What about the more intimate portraits at their homes?

It was a whole different experience. I wanted to relate to them. I wanted to have a conversation with them I wanted to find out more about their lives and make them relax so that when I started taking their pictures it was more than just a PR shot. 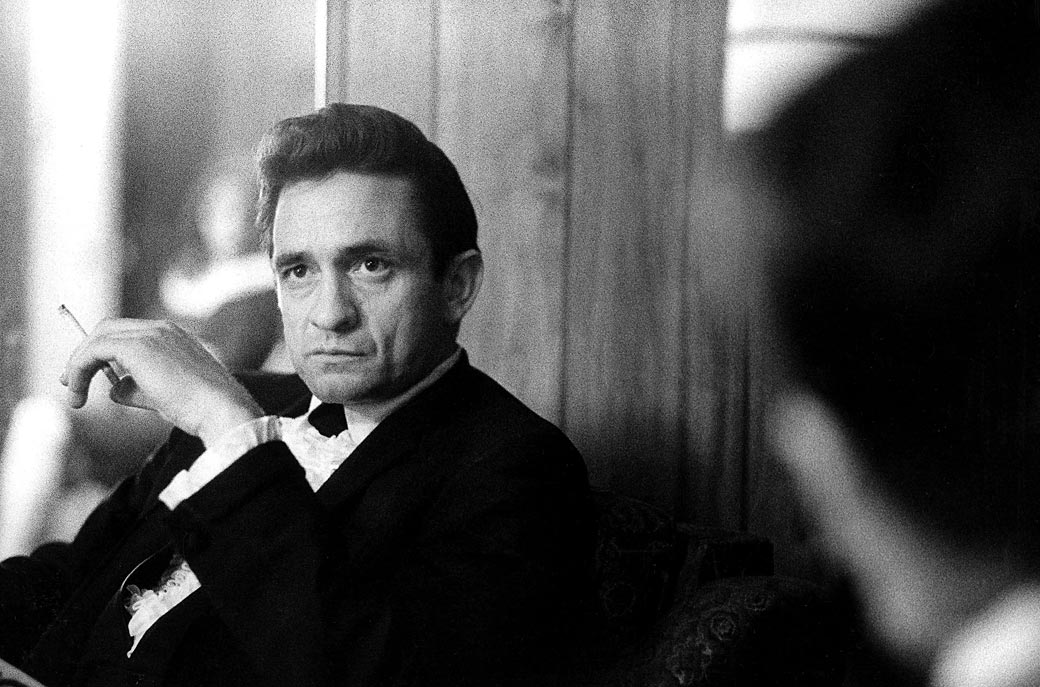 Do you have a favourite shot from these years?

That’s not fair. That’s like asking to choose a favourite child!

Jimi [Hendrix]. You just could not take a bad picture of Jimi. Just the way he was dressed, the way he presented himself. There was something about his style, his body language. He was absolutely photogenic. 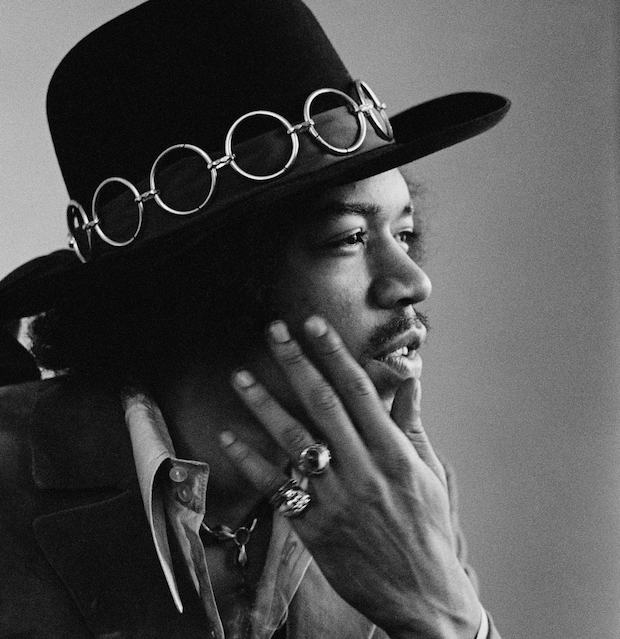 Is the 1960s of the popular imagination accurate? Was it as rosy and blissed out as everyone thinks?

It was not without its difficulties. There were a lot of drug overdoses. But fundamentally, I think that what people imagine is pretty accurate. When 300,000 people came to Woodstock, it was three days of peace, love and music. We proved that what we had been saying the whole time is possible. Now it didn’t last very long but it was, and it still is, possible.

What do you think of youth culture now? How has ‘cool’ changed?

It’s so dramatically different that it's very hard to evaluate. The music is different – much different. I don’t think that the music they’re listening to today is going to last as long as the classic rock music in the 60s of our period. We had a context. We had a political context. We wanted to change the world. We changed how we dressed, how we thought. That’s not happening now so much. 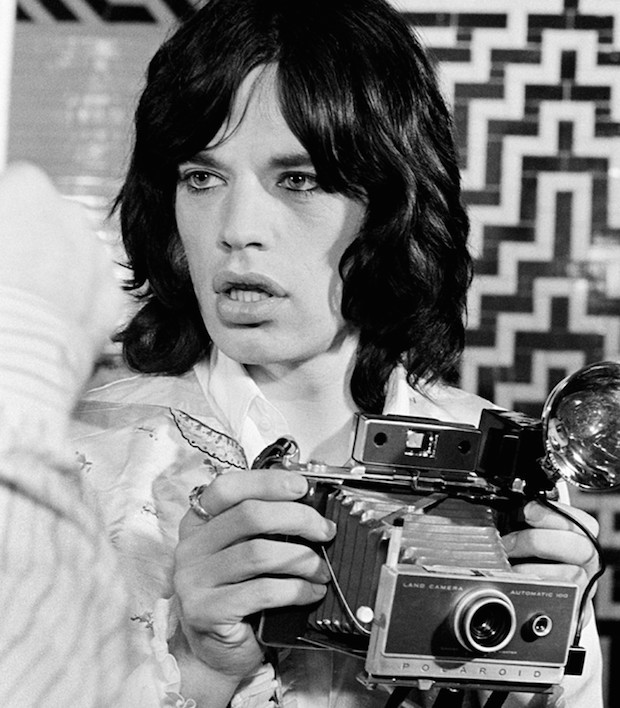 Could Woodstock ever happen again?

I watched the business of music become bigger than the music itself. And the reason is that the business people realised that there was big money to be made in music. Musicians today have been told what to do by the record company, how to behave and in the process she loses the innocence of the process of playing music. There’s never going to be an end to commercialisation.

It’s sad because an innocence is lost but on the other hand, the experience is disseminated among a greater number of people. It’s hard to tell I guess. 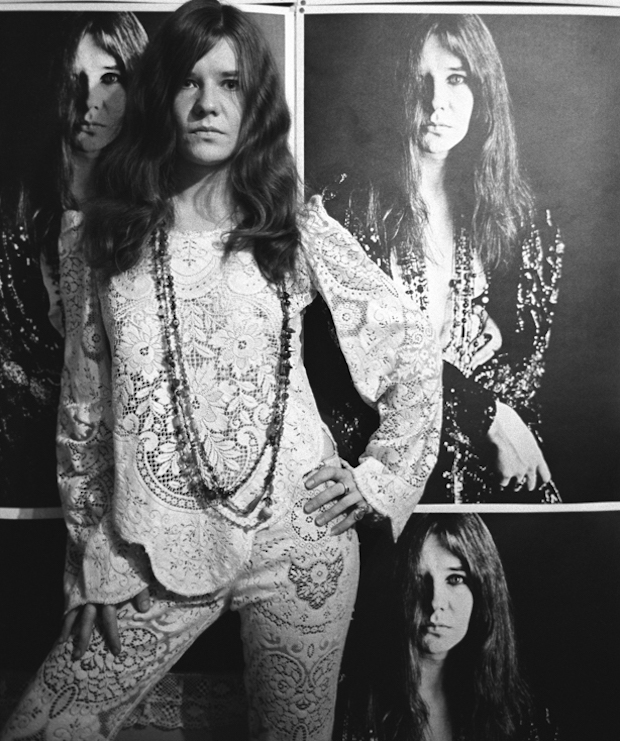 Can you let us in on a secret about any of your subjects?

I’ll let you in on a secret. When I have a show. People come up to me – guys in particular and they pull me aside and they say. I have a personal question. And the question is always this – did I sleep with Janis Joplin. And I say: “Well what do you think?” They always thank me for my honesty.

Well what do you think?