The Furstenberg Frenzy: Why we love DVF

EDITOR'S PICK: All wrapped up: DVF wrap dress creator and glamour monger has us enraptured once again. 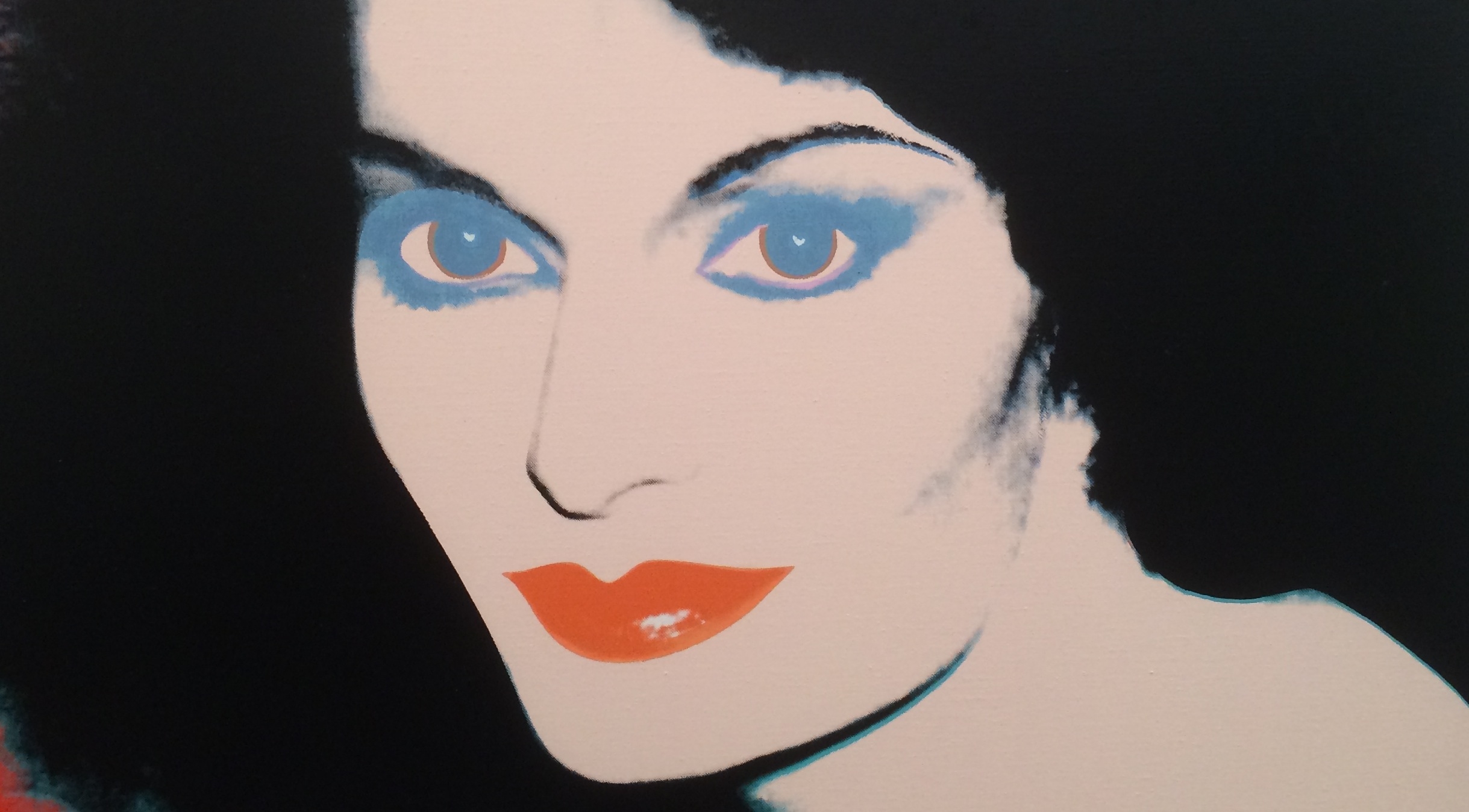 Furstenberg by Andy Warhol
In the last month, Diane Von Furstenberg has launched a new reality TV show (House of DVF), released a memoir, (The Woman I Wanted To Be), and celebrated 40 years of the iconic wrap dress. One of the best fashion designers of all time, the media couldn’t be more smitten with her and admittedly, we're also head over heels.

What is it about DVF?

She invented the wrap dress, for a start, a piece of clothing which remains effortlessly sexy, flattering and harks back to the 70’s and all the glamour of a bygone era. But more than this, the dress is a statement of what Furstenberg calls "feminine feminism". Zipless, a woman could be out of it in under ten seconds - and slip it on without disturbing a sleeping man. This arch practicality celebrated the modern woman, post sexual-revolution, for whom casual sex was the norm. The wrap dress is an emblem of female emancipation. 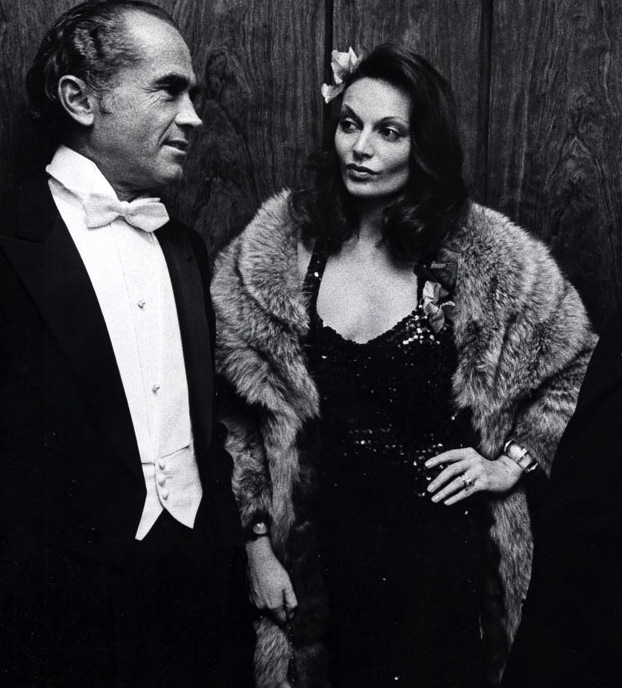 DVF partying at the legendary Rainbow Room in the early 1970s

Beyond a dress: the woman herself

Her story is the ultimate fashion fairytale. Born in Brussels in 1946, just over a year after her mother escaped from Auschwitz, Diane Haflin grew up a free spirit in a well-heeled household. Her intelligence and exquisite beauty attracted the attention of Prince Eduard Egon von und zu Fürstenberg in 1965. She moved to New York a European princess and, without needing to, launched a clothing business. Her designs caught the eye of Diana Vreeland ("absolutely smashing") and everything went boom. She split amicably with her prince, kept her name and remained in her set: the glistening 70s globetrotters. She partied with Dali and Bowie, was a Warholian muse, and discoed with the stardusty glitterati at New York's legendary Studio 54. 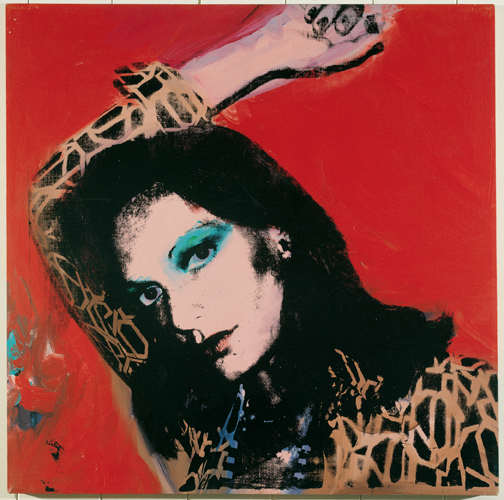 Not only does Diane Von Furstenberg radiate seduction, but she is, more importantly, one of the few female designers whose personality we know well, above and beyond her clothes. Unlike reticent designers such as Sarah Burton (Alexander McQueen), Clare Waight Keller (Chloe) and Frida Giannini (Gucci), DVF's renown can easily rival Karl Lagerfeld. When so many female designers stay behind the scenes, Furstenberg uses her god-given glamour to embody the brand; just as Vivienne Westwood's provocation embody's her own. As with Westwood, when you wear DVF you feel part of the set, giddy with Furstenberg’s approval as you saunter down the road.

"Fear is not an option"

”I am the way I am. The thing that makes me happy is I didn’t waste my time in my youth. The biggest advice I can give anyone is that the most important relationship you have is with yourself and then any other relationship is a plus, not a minus. Get to know yourself. And don’t waste your time! Be hard on yourself. You have to be non-delusional in order to like yourself ."