Tena Štivičić's new play spans fifty turbulent years of Croatia’s capital in an epic story of one family and its indomitable women. 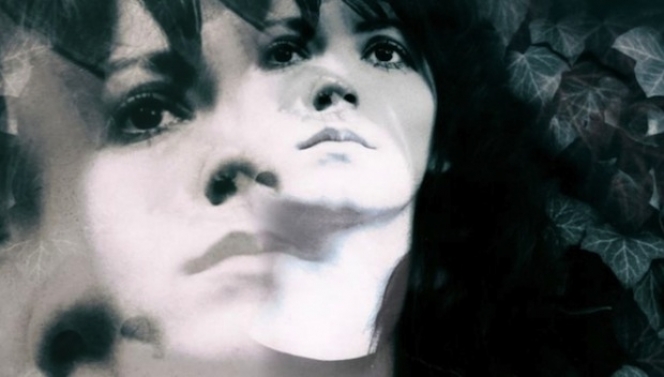 Tena Štivičić's 3 Winters is a love-letter to Croatia, a country that in the past twenty years has seen the Croatian War of Independence, flooding and terrible drought. One house, set in glorious Zagreb and overseen by four generations of women, lies at the heart of the play. The Second World War decimates the capital and for the next forty years the city is rebuilt, only to be torn apart once again. The family assembles for a wedding only to be struck by a final bombshell. SistersLucia and Alisa are of the modern age while their parents are burdened by Croatia’s long war-torn history.

This topographical theme draws striking parallels with one of the greatest plays of the 21st century: Tom Stoppard’s Rock’n’Roll. The play was a rare look at Top Stoppard's native Czechoslovakia, where a citizen had to write to the government for permission to move house, and the only freedom people found was in rock music. Now, eminent playwright Tena Štivičić has brought an equally compelling Croatian story to the attention of English audiences. Štivičić was born in Zagreb, training as an actor before coming to London to study writing. Now married to Scottish actor Douglas Henshall, Tena Štivičić's 3 Winters is her eighth play. Her work often returns to her European roots - Štivičić’s Fragile looked at migrant workers and the dreams of immigrants arriving in London, and Europa used four languages to satirise a new European continent in the wake of the 9/11 bombings . Štivičić’s Invisible, directed by Douglas Rintoul, was called “uplifting” by The Stage magazine and the Guardian admired how "it puts the flesh and bones on the statistics."
Tena Štivičić, language

Štivičić's writing style revolves around language; she sometimes writes her plays in English before translating them into Croatian. “It’s an exciting thing to play with,” she finds. “The language sometimes takes me in different directions and I can end up with two quite different drafts of the same play. It’s so exciting when language takes over like that. You don’t want to fight it.”

Howard Davies directs. An immoveable figure at theNational Theatre London, his recent credits there include The Last of the Haussmans with Julie Walters, Juno and the Paycock with Ciaran Hinds and The Cherry Orchard with Zoe Wanamaker. He’s won three Olivier Awards for his work. He began his career collaborating with writers who he saw as “chiming with [my] political beliefs” such as Brecht and Edward Bond. He’s a “passionate advocate” for new writing and has produced and directed 35 new plays in 5 years. “The initial impulse,” he says, “Comes from the writer, I believe, and not the director.” It will certainly be exciting to see how he responds to the combination of breadth and intimacy that this new play offers. ITV’S Shiobhan Finneran (Downton Abbey) has been cast as one of the leads, Masha, in 3 Winters. This is her first time performing at the National, having spent most of her theatre career at the Oldham Coliseum Theatre, Manchester. Apart from her recurring role as Sarah on Downton, she has appeared alongside Andrew Garfield in the film Boy A and in the recent runaway British hit, The Selfish Giant.