REVIEW: A bold choice for the National Theatre: '3 Winters' shines a light on recent Croatian history- and Culture Whisper members have an exclusive discount. 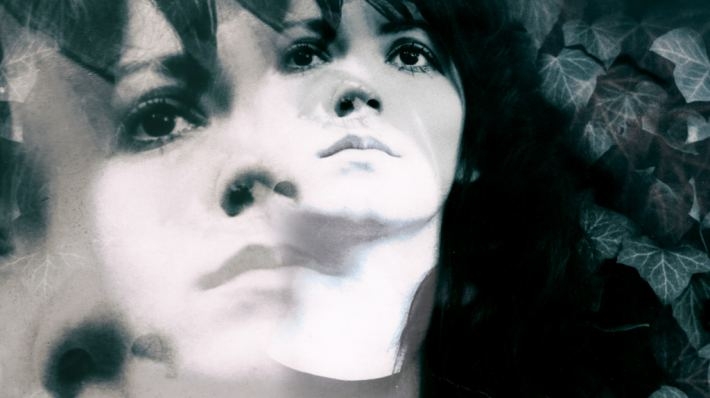 Culture Whisper Review: 'Three Winters' ⭑⭑⭑⭑⭒
Projected onto Tim Hatley’s admirable set, interspersed with onstage action, are genuine videoclips which document the darkest moments of Croatian history. In chapped black and white footage, women in headscarves tug fat carts over grey land, fleeing their homes. We are confronted with the colourful carnage of 1991’s Vukovar massacre. Six decades of tumult are distilled into snapshots: dead horses, corpses, Ustashe concentration camps. These images invade the house's interior: get into the cracks of the floorboards, bounce off the Grandfather clock-face, play on the gleaming kitchen table.

This invasion is fitting. In Stivicic’s play, sturdy, aristocratic walls cannot keep the trauma of a nation at bay. History has got into the house, and each inhabitant deals with it differently. The men of the older generation are bitter and drunk, thrusting outmoded, blustery ideals onto anyone within earshot. The women are browbeaten, pot-scrubbing hausfraus, whose smiles drop too quickly. One of the daughters, Alisa, has abandoned her country to study. Her claim that “England has a rich history of socialist… thought” got a laugh or two. Alisa is sanctimonious, stubborn, moralising from afar.The youngest daughter, Lucia, has embraced a modern Croatia, with its pleasure-seeking Westerners, fast cars, evening champagne in Zagreb and nouveau riche.

Stivicic assumes a great deal of knowledge, expecting much from her audience: it’s worth brushing up on Balkan history before the play. Some references to Croatian culture are lost on the National Theatre audience, seeming to be sentimental inclusions, tucked lovingly into the script. These particularities elicit a small murmur of recognition from the Croats and Serbs in the auditorium, but do little else. The acting, though strong, is one-dimensional: each actor operates at one pitch only. This could be because each character is supposed to embody a single aspect of Croatian nationhood. But even if the parts are in some sense allegorical, director and National Theatre veteran Howard Davies could have done more to tease out some ambiguity; a jagged edge.

The pace is uneven; slow to start and baggy in the middle. The final scenes, however, are incredibly powerful and a wry twist clinches the denouement of this intelligent, if occasionally impenetrable family drama. At the play's close, the twirling of the bride Lucia (played by NT newcomer, Sophie Rundle, who was exceptional) in her white wedding dress, as her sister storms back to England, was a particularly successful sequence.

3 Winters was a bold choice for The National - the topic is both sensitive and weighty-  but Stivicic's touch is balanced, without a hint of a Nationalism. Though it is, at time, hardgoing, anyone the slightest bit interested in the turbulent past of the Balkans should buy a ticket: 3 Winters provides a rare insight into South Eastern Europe, its past and its future.

To find out how to get your exclusive discount, click here.