As the crisis in Gaza deepens, Culture Whisper lines up history, context and passionate argument on both sides of the divide 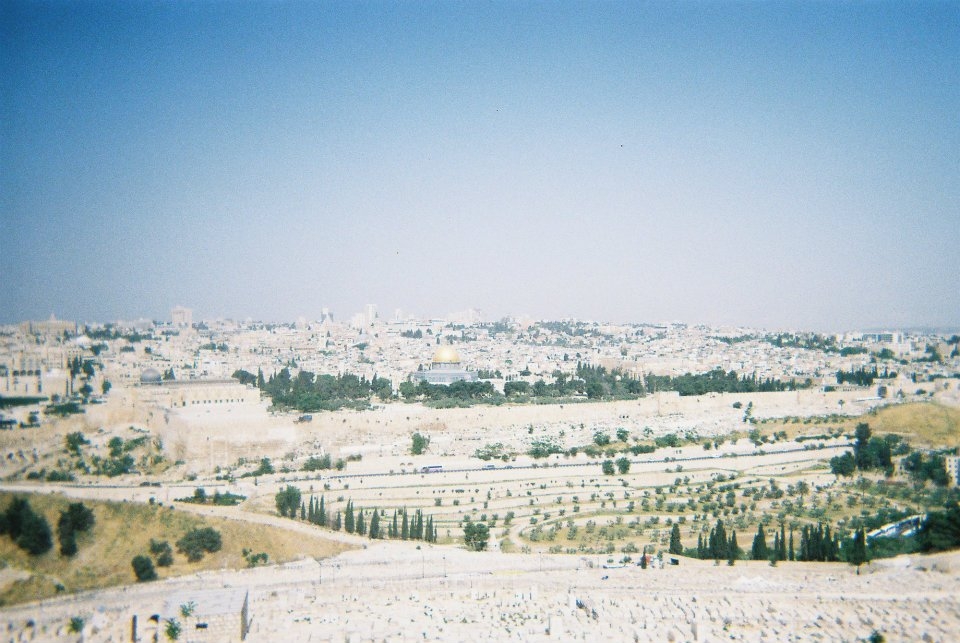