What to book: the best classical and opera coming up in London, including Bernard Haitink, Natalie Dessay, Mitsuko Uchida and Ian Bostridge 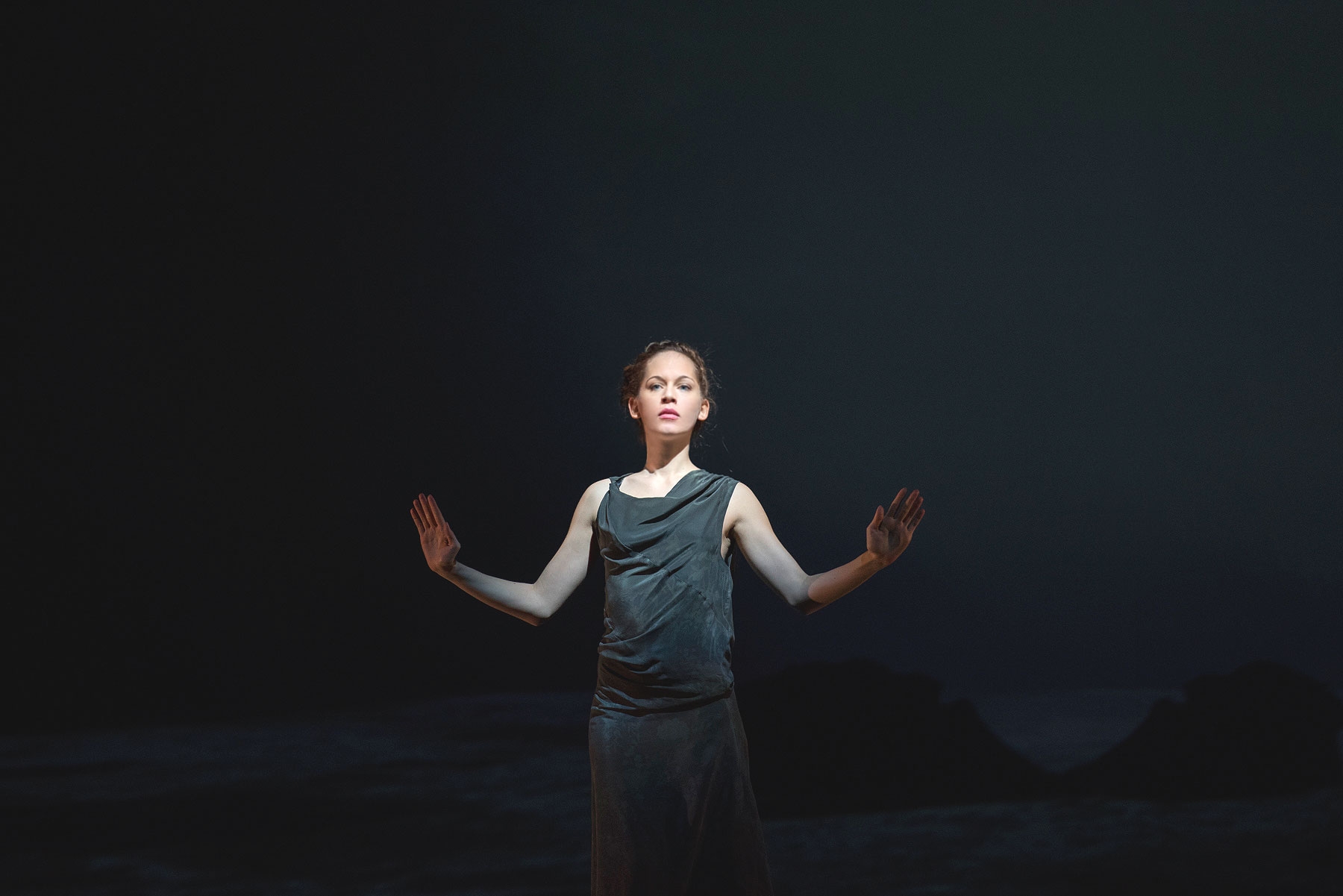 Anna Lucia Richter
The Culture Whisper team have been scouring the London music scene in search of the capital's best events this autumn. The results are in, and here's what we're most excited for. Take a look at our editor's picks to bring music to yours ears. Tickets are already on sale for all these concerts and productions - so book fast! 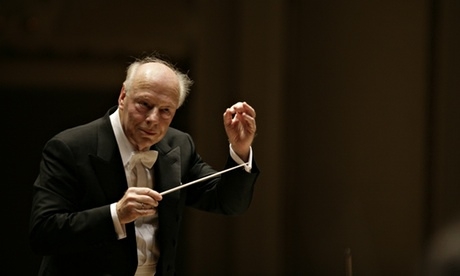 Prior to his upcoming tour around Japan, legendary conductor Bernard Haitink (Royal Concertgebouw) opens the LSO's 2015/16 season in three blockbusting concerts, with guests pianist Murray Perahia and soprano Anna Lucia Richter. As one of the last living post-war greats, witnessing his mastery of the classical repertoire live in the Barbican Hall is an opportunity not to be missed. 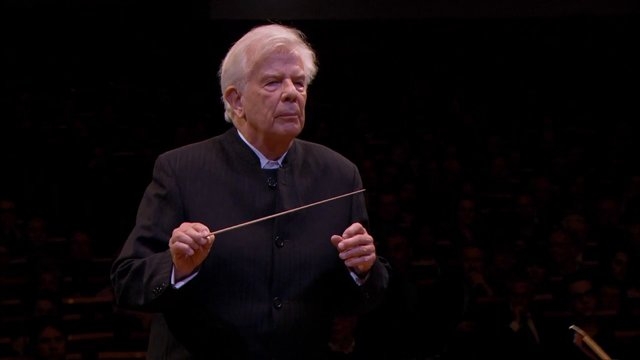 No one would deny that Beethoven's Symphony No. 9is a work of true immortality and gigantic proportions. For the Philharmonia orchestra of London's seventieth birthday concert, guest conductor Christoph von Dohnånyi will present this titanic masterpiece at the Royal Festival Hall. Beforehand, pianist Martin Helmchen (Pentatone) leads in Schumann's magnificently melodic Piano Concerto. 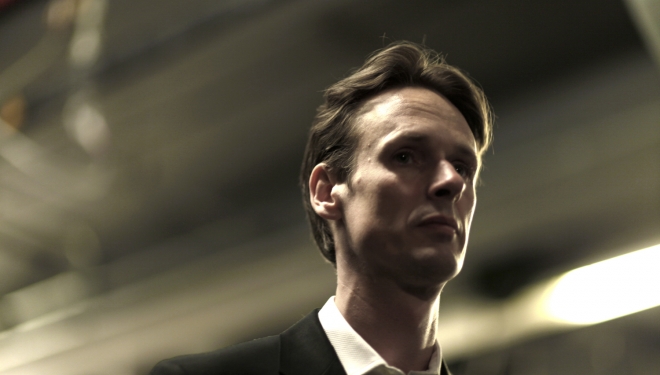 Author and tenor Ian Bostridge (Schubert's Winter Journey) joins superlative period ensemble Orchestra of the Age of Enlightenment for the first concert of their 30th anniversary season, performing Handel and Telemann. Following his sell-out performance of Winterreise, Bostridge will be exploring baroque music with Horn Concertos and arias from Ariodante and Acis and Galatea. Stephen Devine conducts. 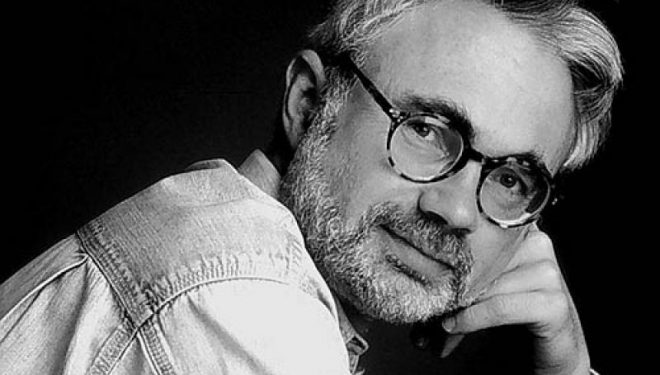 The great American composer conducts the European premiere of a new piece, along with works by French impressionist Ravel. John Adams (Nixon in China, Harmonielehre) is a hugely popular figure of contemporary music who has managed to combine his signature minimalist style with a range of other influences to remarkable effect. The luminous violinist Leila Josefowicz takes the lead. 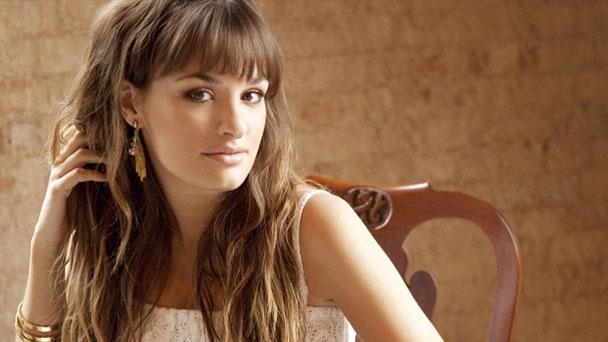 Star violinist Nicola Benedetti will take to the Royal Albert Hall stage, performing some of the most famous classical works including Vivaldi's Four Seasons and Tchaikovsky's Souvenir de Florence. Both commercially successful and critically acclaimed, Benedetti is a rare talent who plays with enticing vibrancy and potency. 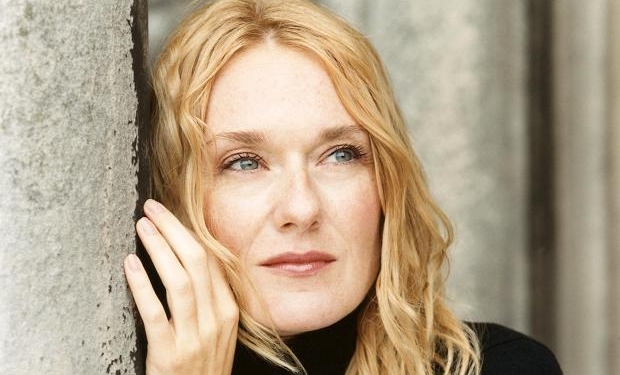 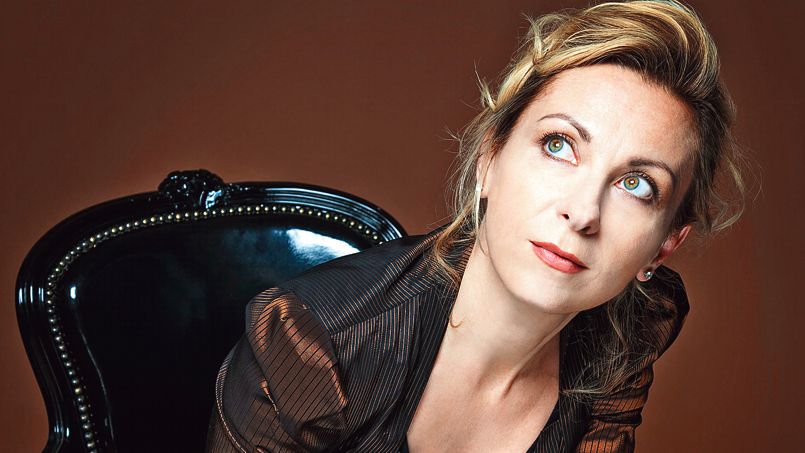 The honey-toned soprano Natalie Dessay will make a rare London concert appearance, singing French chansons and German lieder at the Barbican. After her dazzling lead performance in opera La Sonambula, Dessay is set to treat her audience to her radiant coluratura voice, infused with soaring emotion. 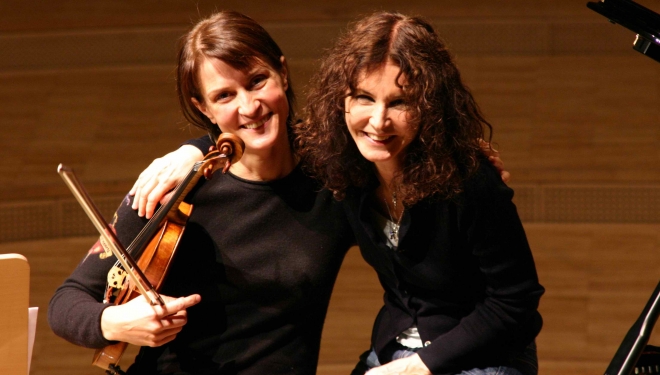 These two world-class musicians - and frequent collaborators - return to London with a remarkably varied programme ranging from Mozart to Schumman. Labèque is one of the world's most celebrated pianists who delights in playing both canonical pieces and striking new music, whilst violinist Mullova brightens any genre she turns her hand to, be it jazz or pop. 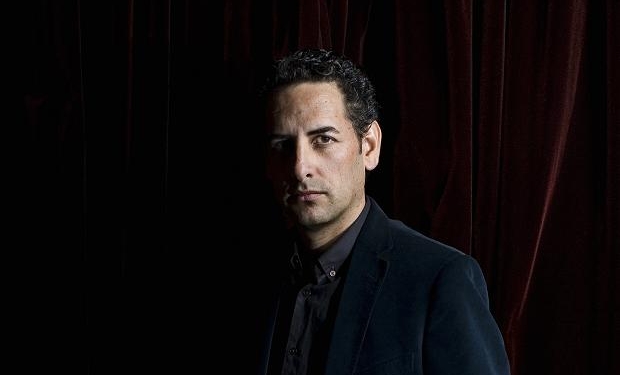 Orphée and Eurydice is a landmark collaborative production of Gluck's eighteenth century opera, directed by John Fulljames (Donna del lago) and choreographer Hofesh Shechter (Political Mothers). Given that Gluck was one of the most radical composers of the classical period, you can expect harmonic shifts and modulations that will add further poignancy to this renowned Greek tragedy. 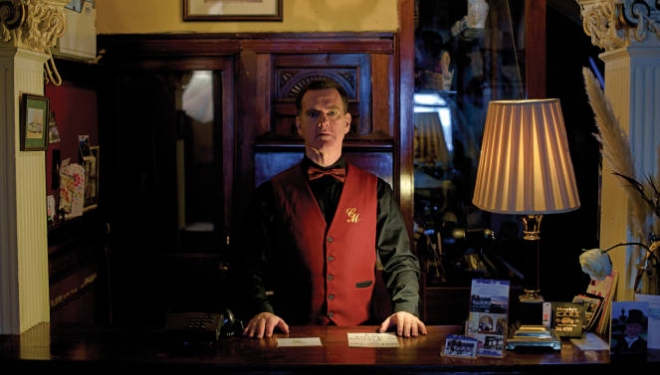 Prolific Irish playwright Enda Walsh (Ballyturk) collaborates with composer Donnacha Dennehy on his first opera, a searing psychological thriller set in a hotel where a brutal murder takes place. Walsh has written over twenty productions in the past ten years with incredibly diverse scope; we're excited to see how he will fare when opera is tossed into his dramatic mix. 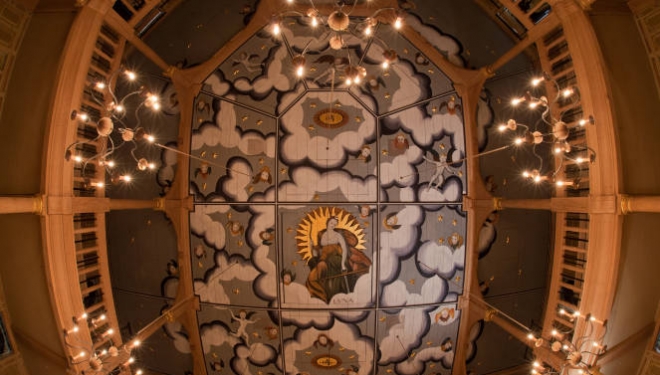 Keith Warner and the Royal Opera bring Luigi Rossi's seventeenth century masterpiece to the Sam Wanamaker Playhouse, one of the most intimate and ornamented stages in London. We're hoping that director Warner will invest this opera with the same flamboyancy we've seen in his other work. 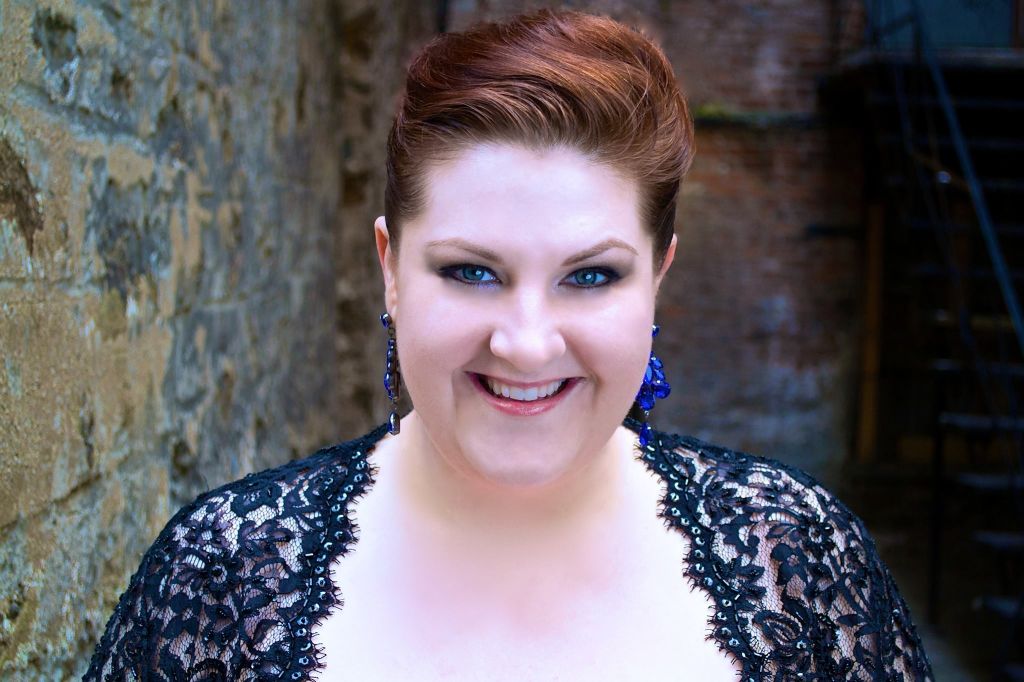 Maverick director Calixto Biatio brings a new production of Verdi's tragic melodrama The Force of Destiny to the English National Opera. This passionate tale explores accidental death, illicit love, revenge and mistaken identity and will be complemented by some of the Italian master's most exuberant work.