Our guide to the best art exhibitions in London getting everyone talking in 2015, from fresh controversy to superstar artists and brand new galleries 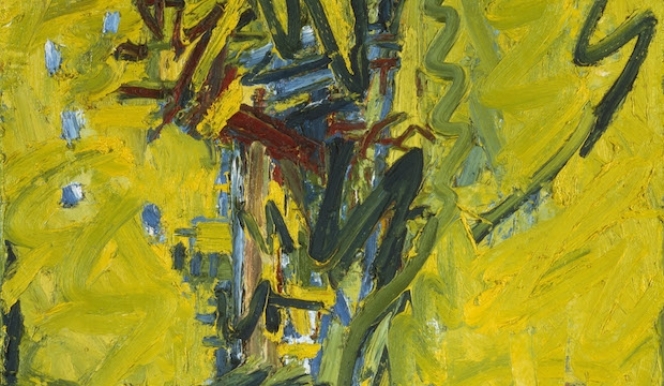 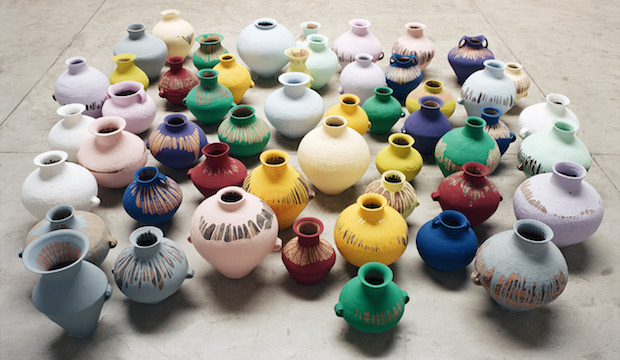 He might have just got his passport back from the Chinese government, but Ai Weiwei has been far from quiet over the last few years. Now the biggest name in contemporary art is back in London for his highly anticipated Royal Academy exhibition - and there isn't a sunflower seed in sight.

The barbarians are coming! The feisty Celts from British history get a rebrand at this major British Museum show filled with fascinating artefacts and original artwork.

Unbelievably, Calder's swinging mobiles make their first appearance in the big smoke at this first ever major retrospective. Prepare to fall in love with the famous American sculptor's kinetic work. 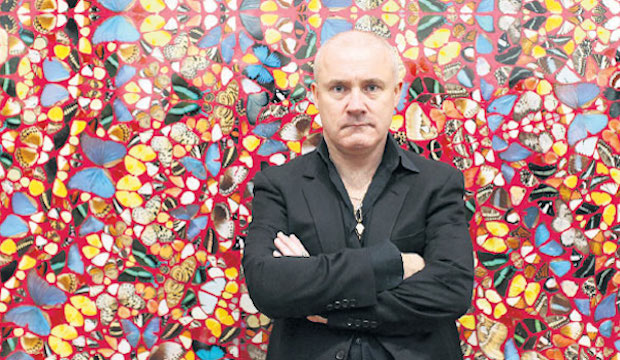 Damien Hirst artist ahead of opening the Newport Street Gallery

Damien Hirst opens a new gallery in Vauxhall, dedicated to showing off his spectacular collection of killer contemporary art. First up is the under-appreciated British abstract painter John Hoyland.

A long overdue major exhibition for one of Britain's most radical post-war artists. Soar over the stormy Cornish coast with these remarkable paintings inspired by Peter Lanyon's love for gliding.

Glittering collectors, artists and gallerists descend on London for the biggest contemporary art fair in town.

From Tracey Emin and Paula Rego to Jenny Saville, Saatchi celebrates thirty years with an exhibition of stellar female artists. 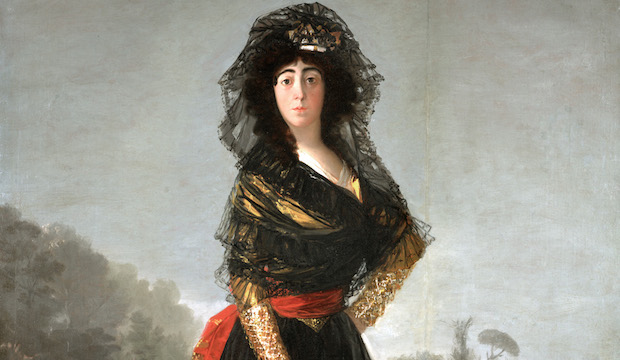 Favourite of the late eighteenth century and early nineteenth century European courts, this National Gallery Goya exhibition will knock your socks off with a masterclass in portraiture.

Get up close and personal with Alberto Giacometti's wiry and fragile portraits, some of the most distinct figures in 20th century sculpture. 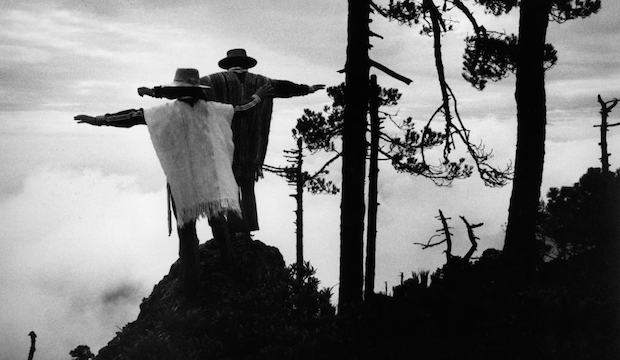 Heart-wrenchingly honest photographer Salgado captures the dramatic landscape and human suffering of the Brazilian Serra Pelada gold mine in this unmissable show.

The World of Charles and Ray Eames, Barbican

Power couple of the design world Charles and Ray Eames turn their hand to furniture, architecture and art in this formidable retrospective.