What to book: the best theatre coming up in London includes a Kenneth Branagh takeover, famous faces, and star playwrights 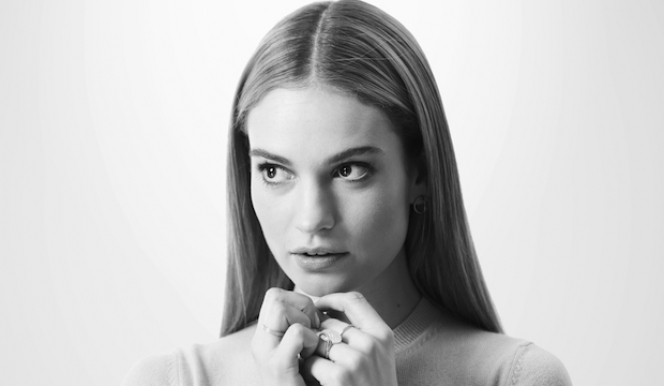 Lily James - Kenneth Branagh Theatre
Summer's drawing to a close and London culture's coming to life. Starting plannng now to fill the long, dark nights with stellar shows. Whether you want to nab hot tickets for the plays that everyone will be talking about or be the first to see future stars and up-and-coming playwrights, here’s Culture Whisper's guide to the best theatre coming up in London. Tickets are already on sale for all these shows -- so book fast!BLOCKBUSTERS 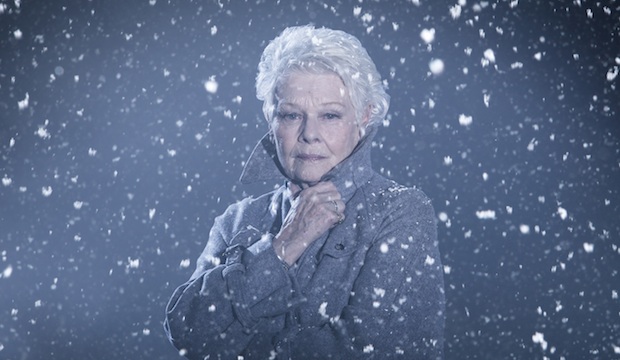 Here We Go, National Theatre
Our top pick of the National Theatre's new season is this new play by legendary 76-year-old playwright Caryl Churchill. So vast and varied is her talent, nobody can predict the style of this latest play, but director Dominic Cooke promises that Here We Go is “startling in the way it uses very fresh forms”. 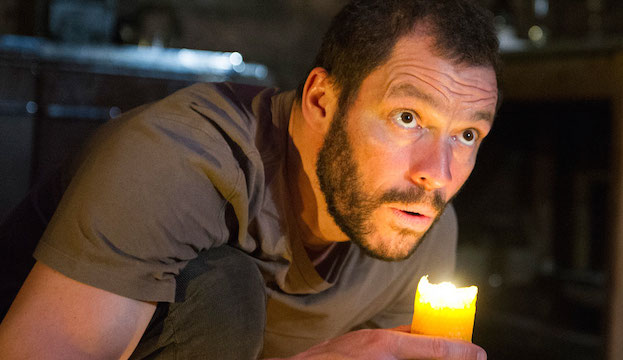 Three years after impressing in The River, Dominic West returns to the London stage

Linda, Royal Court
Sex and the City star Kim Cattrall returns to the London stage in the hotly-anticipated new play by Penelope Skinner, who made a splash with the The Village Bike. Expect feisty feminism from a story about a 55-year-old women taking on society's disregard for women over a certain age. 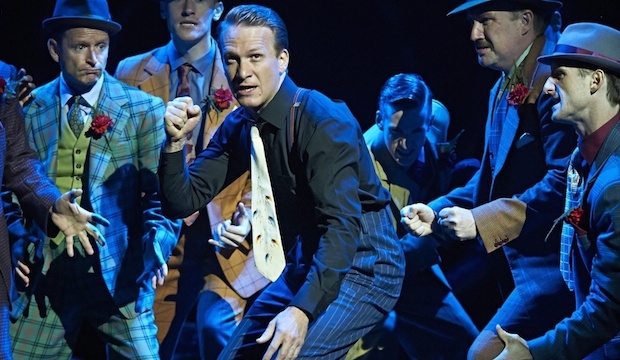 Jamie Parker in Guys and Dolls

Guys and Dolls, Savoy Theatre
Following the storming success of Gypsy, another superlative Chichester Festival Theatre musical comes to London this winter. With a stellar cast and sizzling choreography by Carlos Acosta, this production of Guys and Dolls is an all-singing, all-dancing West End treat.

Funny Girl, Menier Chocolate Factory
Barbra Steisand's breakthrough role will be played by Sheridan Smith in the first UK production of Funny Girl since 1966. Along with hit songs including Don't Rain on my Parade, Funny Girl has a murkier than normal story, making it perfect for those that like their musicals with plenty of bite. 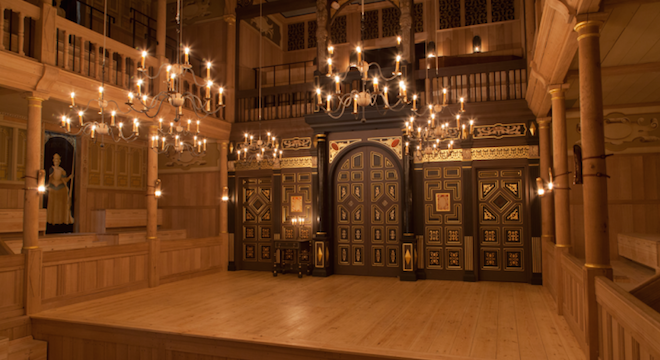 Candlelight at the Sam Wanamaker Playhouse 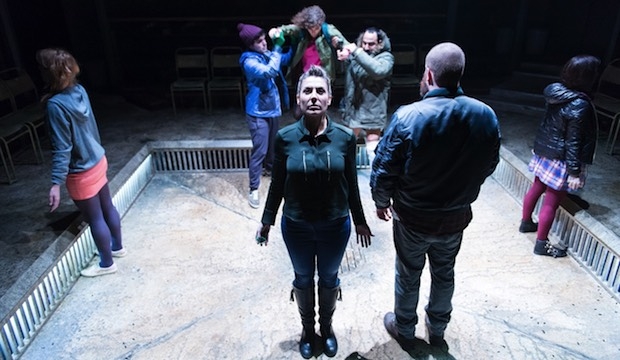 From Orange Tree Theatre to the National Theatre: Pomona

Pomona, National Theatre
One of our favourite fringe shows of last year has earned a well-deserved transfer to the National's Temporary Theatre. Already tipped for greatness, playwright Alastair McDowall has revealed a mighty talent with this murky, dystopian drama.

The Father, Wyndham's Theatre
After a flurry of five star reviews, this black comedy by French Playwright Florian Zeller transfers to the West End. Expect to laugh and cry at actor Kenneth Cranham's heart-wrenchingly honest portrayal of dementia.