Season 2 of Poldark is finally at an end. Is all what it seems in the Warleggan household? Will Poldark's marriage survive? 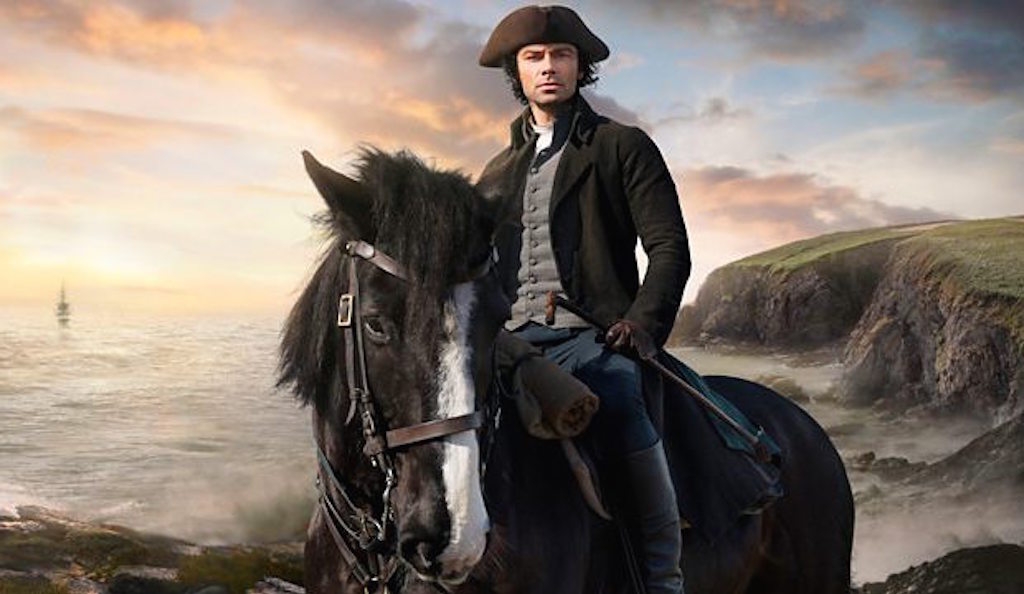 What a lot has happened this series. To date, Poldark's corner of the world has been rocked by one court case, one death by drowning, one death by falling rocks, one rape (yes, it was rape), one wedding, one baby, one pregnancy, one saucy young heiress causing havoc, one failed marriage, one failed mine and now -- it seems -- one revolution in Cornwall's green and rugged land.

The last episode of season two has been highly anticipated, especially by those with an interest in the workings of Poldark's heart. Since episode eight, when Ross forced himself upon Elizabeth, his marriage to Demelza has gone from pretty bad to oh-my-why-hasn't-she-just-left-him-yet awful. Don't expect the episode to get onto that too quickly, however; marital rot is far from the only storyline that has to be tackled before the series can wrap up.

Dr Dwight Enys, you may remember, has signed away his life and decided to join the army. He hopes that working as a doctor in (what we assume is) the Napoleonic war, will mean bullets, gangrene and inevitably yet more scurvy will block out the knowledge that sex-pot Caroline Penvenen is marrying someone else. Following Ross' frisson with Elizabeth (it's still rape), Poldark's relationship with Demelza is only marginally more functional than Dwight's relationship with Penvenen -- and so Ross seriously considers running away joining in the war effort himself.

Like her husband, Demelza begins the episode hoping to escape her unhappiness by literally fleeing the Poldark home, and so goes to visit the heavily pregnant Verity, whose confinement has began. We're not revealing any spoilers here, but we will say this: the women in Poldark have a really appalling understanding of female reproduction. If Dwight would sit all the ladies in Cornwall down and explain basic anatomy to them at the start of season three, that would be great and save us from having to watch another episode of gormless looks.

Newly weds Elizabeth and George Warleggan are about as happy as you would expect them to be. Warleggan's decision to fence in his land and protect it with armed guards drives the locals wild with anger. The villagers arrive on Warleggan's doorstep waving pitchforks and demanding blood.

Despite of all this fun, the final episode of Poldark isn't totally satisfactory. Nonetheless, if you got bored when the series hit peak silliness around episode four, it's worth catching up on the final few episodes. Poldark will, of course, be back next year -- and thank goodness, as the man himself keeps his top on for the whole of this finale which, as everyone knows, is not what we're here for.

Poldark will be shown this Sunday at 9pm, on BBC1