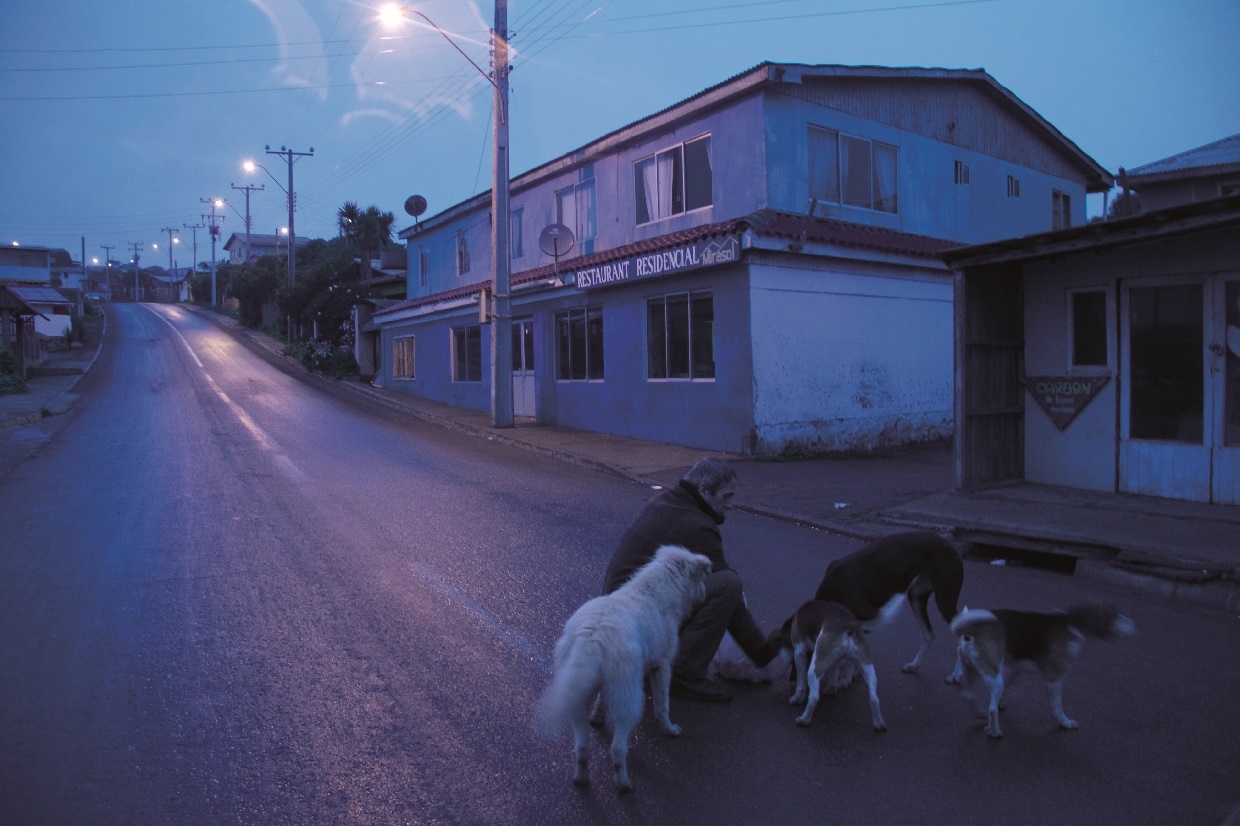 When it comes to choosing a setting for your film, you could do a lot worse than opting for a large house in the middle of nowhere. In the past few months, we’ve visited a Welsh farmhouse that time forgot (The Passing) and a sun-parched estate in farthest Anatolia (Mustang). But we’ve also made the voyage to a remote Chilean island, and to a home for disgraced priests.

This is the setting for Pablo Larraín’s The Club which won the Grand Jury Prize at the 2015 Berlinale. It's a study of a church in a state of upheaval, best by scandal, attempting to reform. In this respect it belongs alongside the Oscar-winning Spotlight, and shares the film's unstinting moral seriousness.

The film begins discreetly, but the calm augurs a storm. Four elderly priests and a warden live a life of putative penitence on a weathered clifftop, their main diversion an incongruous interest in greyhound racing. But their quiet existences are interrupted when a new priest Father Lazcano arrives. He is followed shortly afterwards by his victim, a young man by the name of Sandokan who pitches up outside the house, and plainly details the sexual abuse which he suffered at Lazcano’s hands.

Few directors can orchestrate this kind of intensity; pressure builds to a fever pitch, and within minutes Lazcano has shot himself in the head. In his wake, enters Father Garcia, a reformer tasked with closing down the house. Through a series of interviews which he conducts with the residents, we come to understand the different paths that have led them there. It’s an ingeniously constructed film, splicing between set-pieces and more free-form action to powerful effect.

Together with Patricio Gúzman, Pablo Larraín is leading the charge for Chilean cinema so, needless to say, we were delighted to have the opportunity to talk to him.

We ask whether Pablo was ever able to access a house like the one in the film, and as you might well expect, his answer is a decisive no; ‘they would never let you…[but] I was able to talk to some former priests, religious people, who had left the church for multiple reasons.’ Sexual abuse is certainly among these reasons, but Pablo explains that ‘ there are a lot of people there because they’re too old to be a priest or because they lost their faith, or because they’re ill – physically or mentally ill – or because they fell in love with a woman or a man.'

These houses are increasingly condemned though, and the film tells the story of an emergent new order, albeit one weighed down by the burdens of the past. In Pablo’s eyes, Father Garcia ‘ represents the new Pope because he’s a man who represents this idea of the new church which is a church that is more open, more close to the people, more humble, more willing for forgiveness. ’ But he’s also a man wrestling with history, and with the implications of transparency. Pablo argues that reformer and non-reformer alike are ‘somehow struggling with the same fear, and that fear is the press…and I think they fear the media, the press more than hell. If there’s going to be a scandal it’s going to affect everyone in the church no matter what they think about it.’ 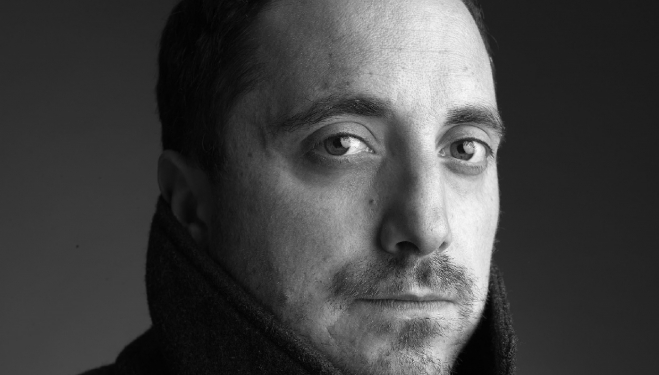 While Pablo talks openly about the film’s context, he shies away from talking too explicitly about its content. He doesn’t like directors or their films to spell things out; ‘I think it’s more interesting as a cinematic exercise that you are just showing something that is open and the audience will kind of close it down.’ He views his role with clarity:

'I’m not a journalist, you know; it’s not my job to sort of inform people about what’s going on and to create a judgment somehow or try to avoid something or try to stop something…I’m not saying that I’m an irresponsible bastard who doesn’t care; I’m just saying it’s not what we do. What I try to do is find the humanity that they have, and you do it through compassion – that’s the key. Otherwise you will be looking to a docudrama or news reportage…that is very necessary, but that has already been made by other people.’

It’s a line that other filmmakers have taken but one to which Pablo is truly committed. The Club is a moral drama in this qualified sense; it does not look to brush aside ethical questions, but rather implores you to find the answers.