An interview with Joachim Trier, Louder Than Bombs director 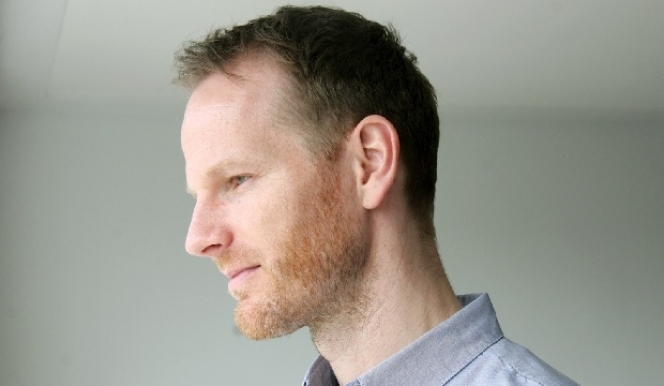 An interview with Joachim Trier, Louder Than Bombs director
Louder than Bombs thrives on understatement, full of deafening silence and telling glances. When we met director Joachim Trier, we found him similarly (although much less ominously) understated. Dressed in a neat black windbreaker, he came across as razor-sharp but far from ostentatious.

His third feature, and his first in the English language, tells the story of a grieving family; of the husband and sons of a celebrated war photographer, and their attempts to deal with bereavement. It’s an impressively cast film, with plenty of sophisticated performances. Two names in particular stand out; Isabelle Huppert as the deceased mother, and Jesse Eisenberg, her eldest son.

Was it, we ask, a deliberate directorial choice to have such muted performances? ‘Yeah, I don’t think they’re muted; I would rather use the word subtle…These characters are rather intelligent, self-aware people who don’t necessarily scream and yell so I was interested in this brooding, slowly building sub-drama that happens in the family. While they’re smiling at each other, attempting to make life move on, there’s actually something quite dramatic at the core.

‘So actually, yeah, it was very deliberate and I would say that the title is dealing with the mother who is a war photographer, and she’s obviously dealing with explicit conflict, yet there are issues at home that she’s not been able to engage in properly.’

Among the many issues is the increasingly apparent distance between the father (played by Gabriel Byrne) and his young son (played by newcomer Devin Druid), a dedicated video gamer. ‘The story’, Trier reflects, ‘deals with generational gaps in the family, and the young brother Conrad is online. He’s a gamer, he’s the kind of kid that gets all the shit at the moment; everyone thinks that they’re online all day, and that they’re not in reality. I didn’t want to judge him so I hung out with kids like that, and talked to people that were gamers, and realised that millions and millions of kids around the world are communicating in a new way through games.

‘It’s also part of a story which asks what the value of images are in today’s media culture. Like through the mother, there are almost little moments of essayism where she reflects on how to convey a human portrait; in the myriad of images that we get today, how do you do that truthfully?’

Trier is himself concerned by this myriad of images; by the constant bombardment of visual information. How do we make sense of this ceaseless flow?

‘I grew up loving films by Terrence Malick,’ he says, ‘when he showed someone touching something, the tactility and the physicality of the world, or feet in sand. Now everyone is taking photos of their feet in the sand on Instagram and they all feel individually so unique…but I’ve seen that image, it’s spent, it’s done. What happens in that culture; how do we create new images, new forms? That’s a rather interesting as a filmmaker; we’re challenged by that right now, I think.’

We put to him that the way in which his film is interspliced with new kinds of on-screen images (not least footage from the massive multi-player game World of Warcraft) is one of his answers to that question. 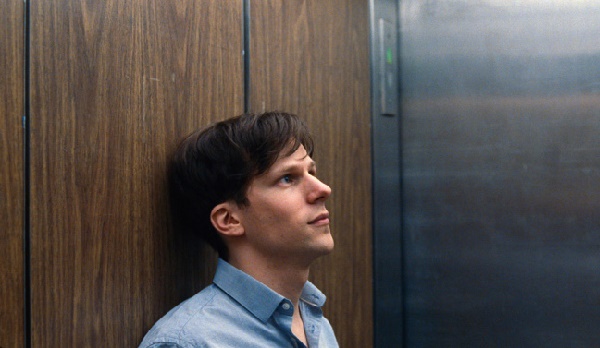 ‘What you’re getting at,’ he responds ‘which I think is the important point, is re-appropriation of things that become maybe artful through being shown in a movie. We’re allowed to ponder upon them. Cinema is still the mirror; the great place for contemplation in our society.’

It’s an optimistic note, and one which Trier lets ring emphatically. ‘Everyone can complain that serious movies aren’t as popular anymore. Still it’s a contemplative place where people shut up for two hours and sit and just look at something. It’s remarkable. It’s a more unique space in our society now than ever. There are not many spaces like that left.’

And while you might have you doubts about whether the contemporary blockbuster really offers much food for contemplation, you have to admit he has a point.

Louder than bombs is in cinemas now. Read our ★★★★★ review here.