Gareth Bryn Interview: we talk to The Passing director

We spoke to director Gareth Bryn, rising star of Welsh cinema, about his feature debut The Passing 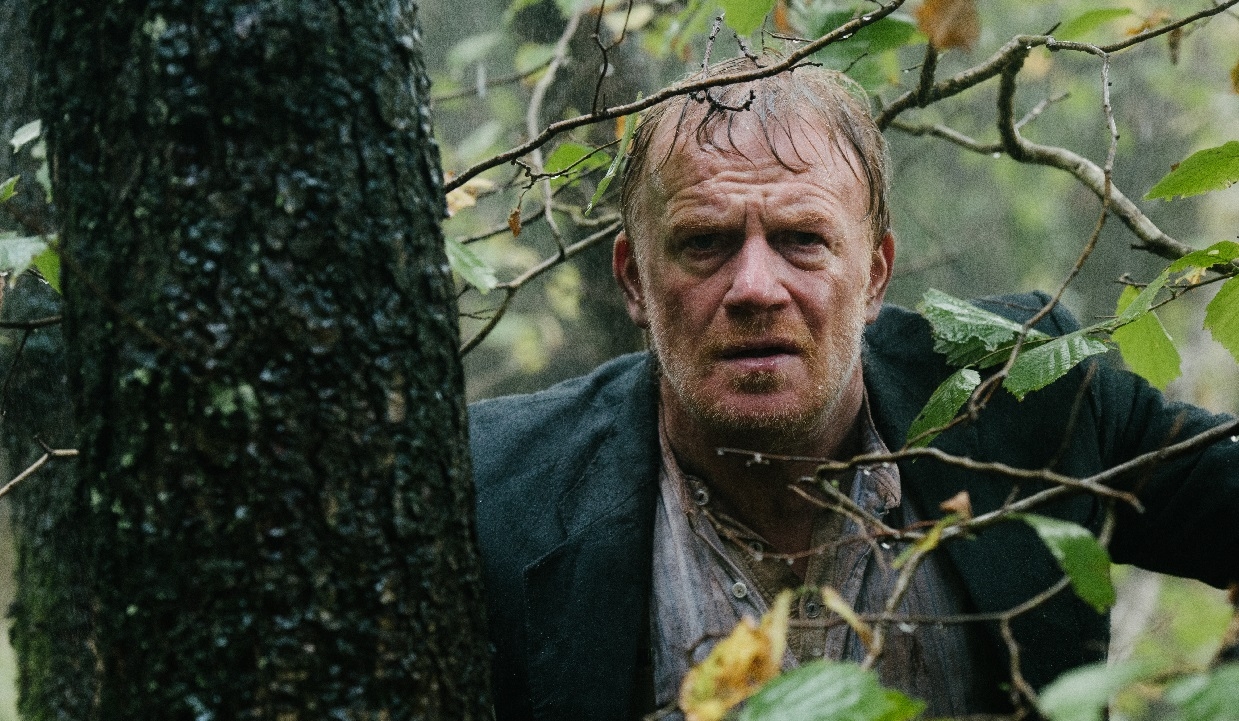 Mark Lewis Jones as Stanley - Photo Warren Orchard © Severn Stanley 2015
The Passing is one of the most original films you’re likely to see this year (and yes, we know it’s only April). A small cast, Welsh language feature that doesn’t slot neatly into any genre, it doesn’t exactly scream blockbuster material. But films like this don’t need to shout. Recorded on vintage 1960s lenses, it tells the story of a couple on the run, and their stay at a remote farmhouse, home to the reclusive Stanley. It looks beautiful - damp mossy gardens, and creaky, time-weathered interiors - and plumbs deep emotional depths.

In the mid-1950s, the Welsh village of Capel Celyn was flooded to create a reservoir which would act as a water source for Liverpool and the surrounding area. It’s an eerie story, the tale of a place lost to time, and one which was a source of inspiration for The Passing. So when we had a chance to speak to director Gareth Bryn, we thought this was a sensible place to begin.

Did you start with the image of a flooded valley and proceed from there?

Yes, when Ed [Talfan, screenwriter] wrote the film, I think that was his starting point. He obviously knew about these tragedies, in a way, that these communities had been lost; and started to wonder what it would be like if you could somehow go back there. What would that place be now, sort of frozen in time? What’s really interesting about these flooded valleys is that some of the buildings are still intact. In some cases they demolished everything and concreted over everything but in some places, you can still see the chapels, you can still see the schoolhouse.

Is The Passing an elegy for these places?

I don’t know. Because it’s not so upfront in the film; it’s an underbelly, kind of a texture really. It is harking back. The very fact that we shot in Welsh is because we wanted it to feel authentic and from a different time. It’s ancient. That’s what’s so beautiful about Welsh; even though it’s an everyday language, it’s ancient. Supposedly one of the original six languages.

We shoot Hinterland for BBC. We shoot that back-to-back, in Welsh and in English. We shoot the scene twice and we had a choice to do this film in English and Welsh and we just decided that it wouldn’t be right somehow; that the language can be part of the film to create the illusion, to create the image of this forgotten time.

How does the choice of language affect the atmosphere of the film?

It’s such a poetic language. It’s an everyday language that is evolving. But in its purest form, it’s very, very poetic. It’s very hard to say things simply in Welsh. You have to structure lots of words together to directly translate something. 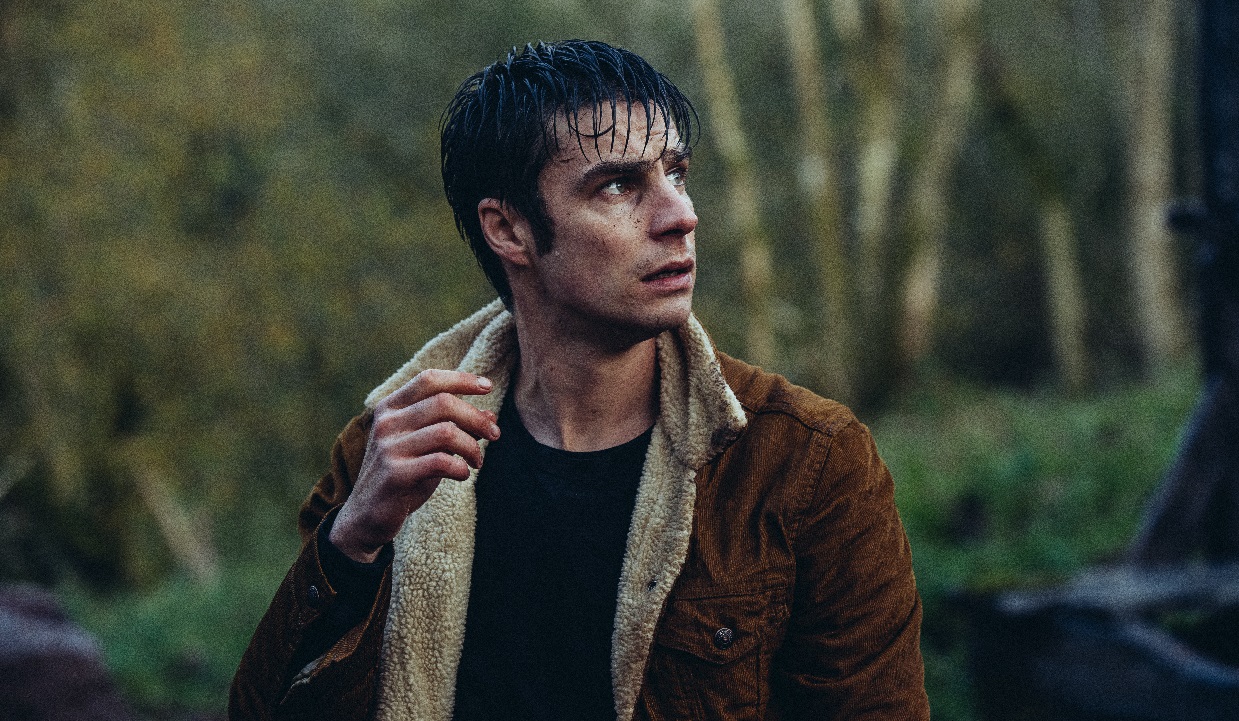 But you also wanted to keep the dialogue as sparse as possible?

It started being written as a silent film which is why that whole section at the beginning is without dialogue. You can only get so far unless you’re doing something like The Artist where you can be quite heightened with it, but even then they have subtitles or the cards to help the narrative. It’s incredibly hard. But the ethos of that has carried on through so there are lots of silences. You can see in the physicality and the way they interact with each that we’ve cut the lines. That was happening throughout the shoot; we were cutting lines on the floor, as we were filming.

For a film like this, was set and location design crucial?

Absolutely, well before I was on board as director the writer producer Ed contacted a location manager and said ‘start looking, scouring Wales for this farmhouse’ because he knew it absolutely had to be right. And luckily we found it, and we were able then, once we’d found the location, to just adjust the script to match the location so it really felt that it was embedded in this landscape and in this location.

The house itself and the well to an extent, they’re characters in themselves. The poor couple that bought the farmhouse bought it just before we went to look at it to film in, and were really keen to renovate it. These films take so long to make, they started renovating. And then we got the green light, and we had to tell them to stop renovating; I think we ended up chipping plaster back off the wall, pulling up the nice carpet. But they were game; they were excited for it so that’s good. 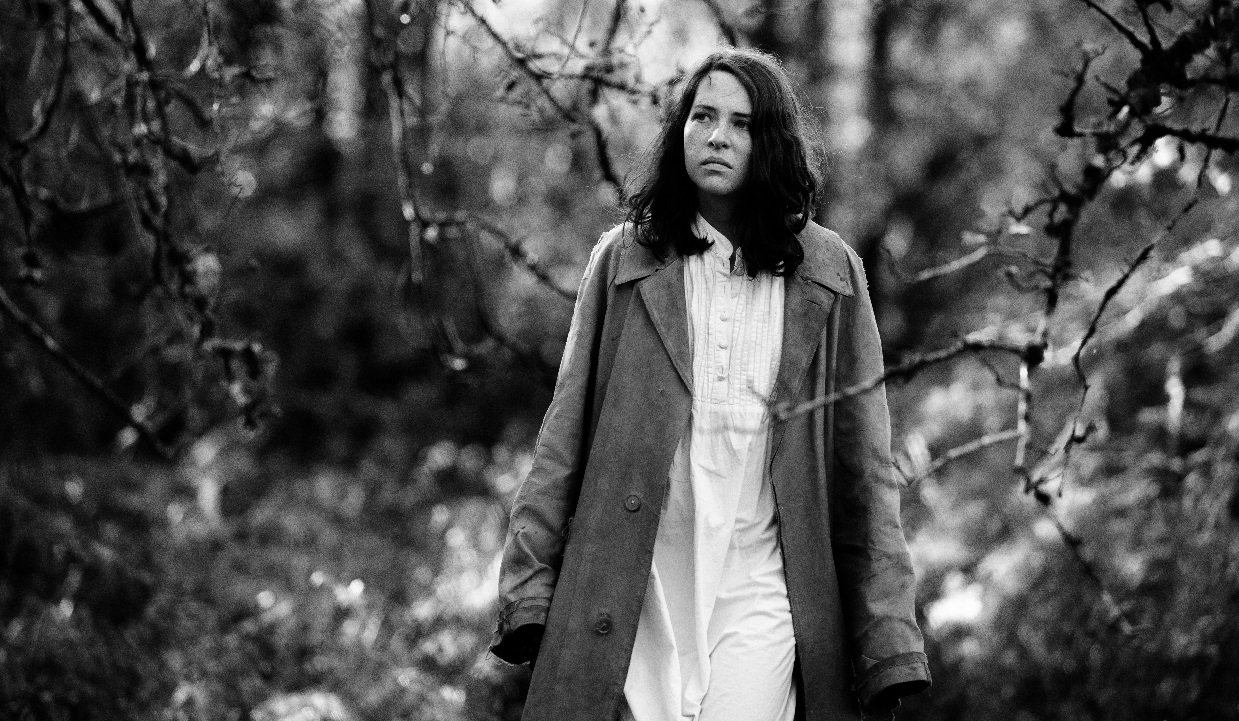 There’s a long history of the isolated house or hotel as a choice of film location. Why do you think this is?

A couple of things. In relation to what we do, we knew it was going to be incredibly tight budget-wise so the best thing you can do is to do yourself a favour and write it for few actors and find a central location that’s going to be your hub.

But then of course, in The Shining for example, budget isn’t a problem; it’s a bloody huge budget. For them, I suppose, it was about feeling like they were locked in a cell with no escape.

As much as it doesn’t sound very romantic, the truth of the matter is that when you’ve got three actors, and you’ve got one location, your low-budget film becomes very achievable. That’s a practical concern that actually just happens to work really well for this kind of film.

Finally, there’s been some confusion as to the genre of this film. How would you introduce it?

It’s tricky because for me filmmaking is a very instinctive thing and it’s not very black and white…The way I talk about the film boils down to: if you like your arthouse cinema, you like the way that peopled use to make films – Solaris, the Three Colours trilogy – you’re probably going to like this film because it’s of that world. And I think it’s a rare beast because not many people get the freedom and opportunity to make those kind of films.