The films worth watching this week 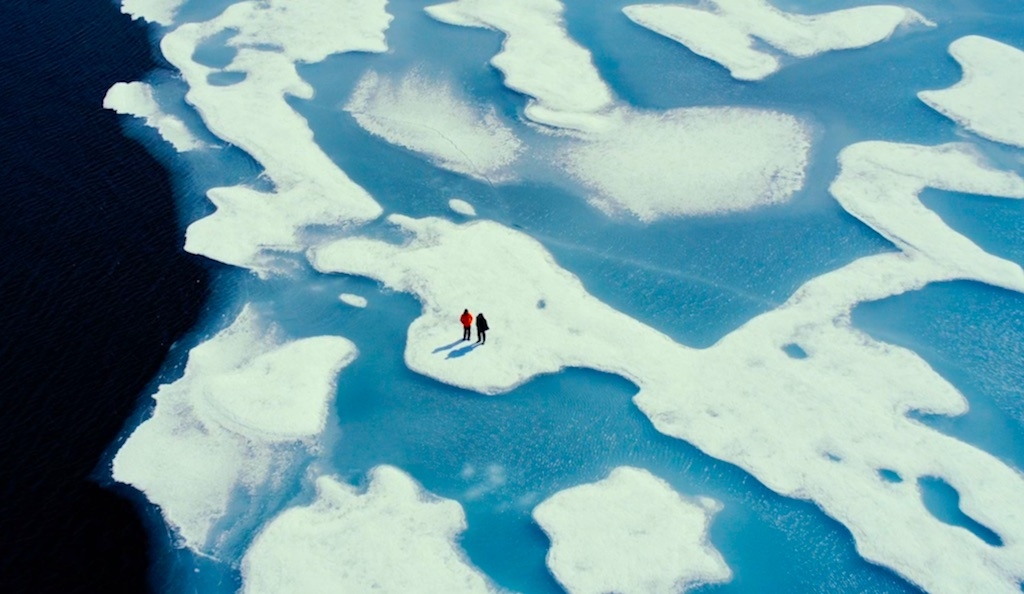 Before the Flood, Leonardo DiCaprio documentary

Something to talk about

Icebergs, again. But this time, it's not Titanic. According to Leonardo DiCaprio, movies can change the world. At least, that's the hope for his climate change documentary.

It turns out that the beardy man-bunned embodiment of Hollywood excess (models, jets, etc.) is a good choice to front the film. DiCaprio keen to learn, sincerely concerned, and his reliance on layman’s terms gives viewers an entry point into a subject that’s characterised, in public debate, by myth and hijacked statistics. 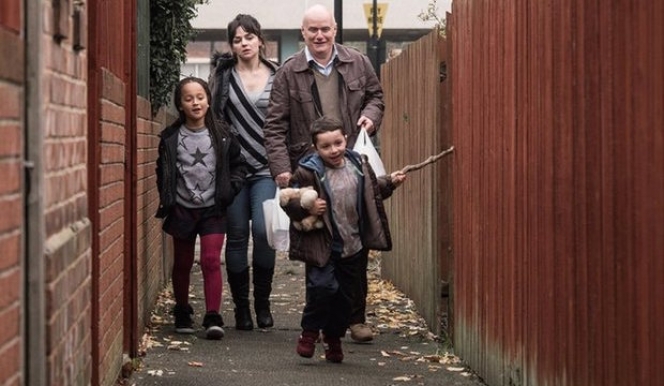 Answer a call to arms

I, Daniel Blake is not a perfect film. This fictional story of a middle aged widower struggling to work the benefits system has been accused of melodramatics and predictability. The movie is nonetheless a stirring, earnest, fierce, unadorned look at 21st Century Britain and a compelling call to arms. It's the most important film you'll see this year.

This may be director Ken Loach's last film and with it he further solidifies his position as John Bunyan of British cinema. In many ways I, Daniel Blake does the same for 21st Century Britain that 12 Years a Slave did to America in the 1850s. 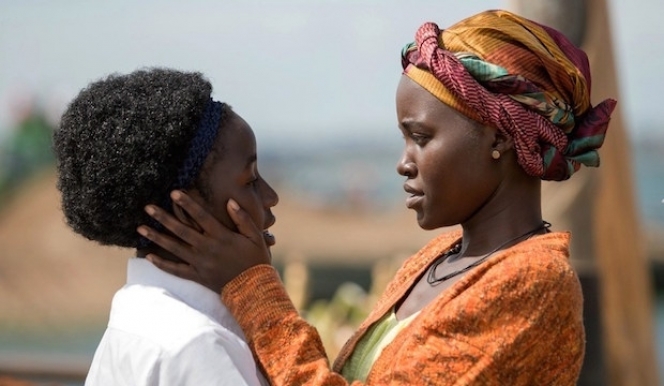 Lupita Nyong'o is a standout in this superior 'sport movie' about Ugandan chess prodigy Phiona Mutesi.

Disney have got their hands on her backstory, adapting Tim Crothers’ book The Queen of Katwe into the kind of sport movie described as ‘feel good’ (to distinguish it from ‘feel bad’ sport movies like Million Dollar Baby, we suppose). And it’s surprisingly great. 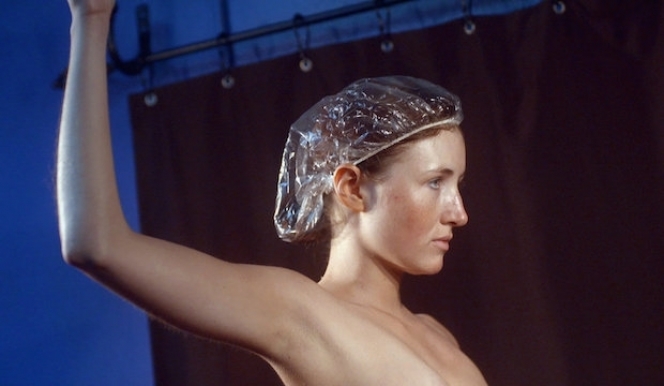 The story of Christine Chubbuck is a tragic but undeniably interesting part of broadcast history: she was the first person to commit suicide on live TV. It’s an event that’s so far provided the inspiration for a short story, a song, and three films. Kate Plays Christine is one of those films, outwardly seeming to be a documentary about actress Kate Lyn Sheil’s journey to understand the character and personality of Christine in order to play her in a biopic.