2019 Sport events worth experiencing in London and beyond

From Andy Murray's Wimbledon swansong to the Royal Ascot, sporting events are the backbone of Britain's summer. You don't need to be an expert in any of them to enjoy a day out, though. Here, we've listed the most glamorous upcoming sporting events that you should get tickets to. 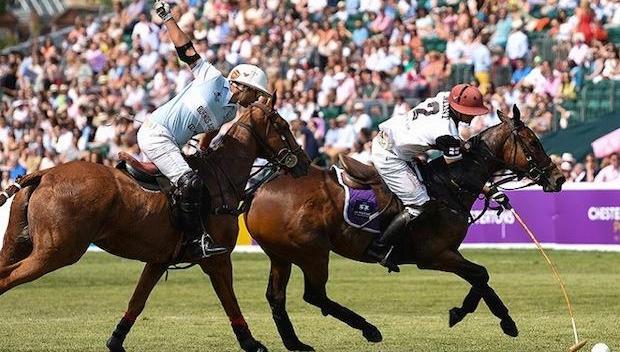 Chestertons Polo in the Park

A weekend event in Hurlingham Park, Fulham; Chesterons Polo in the Park is the largest polo tournament in Europe. As well as that, your ticket gives you access to a plethora of food trucks and bars.

From a kids club to a Pimm's tent, there's entertainment for visitors both young and old. Whether you're a polo player or have never seen the sport before, this is the perfect way to kick off the summer.

WHEN
7 – 9 June
WHERE
Hurlingham Park, Fulham

Not just a Wimbledon warm-up act, Queen's is one of the most prestigious tournaments in tennis. It's also the players' preferred tournament. It was recently voted World Tour Tournament of the Year for a fifth time in the ATP's annual awards.

Tickets are a lot easier to come by than Wimbledon, too, with them going on general sale on the 27th February.

WHEN
17 – 23 June
WHERE
The Queen's Club, West Kensington 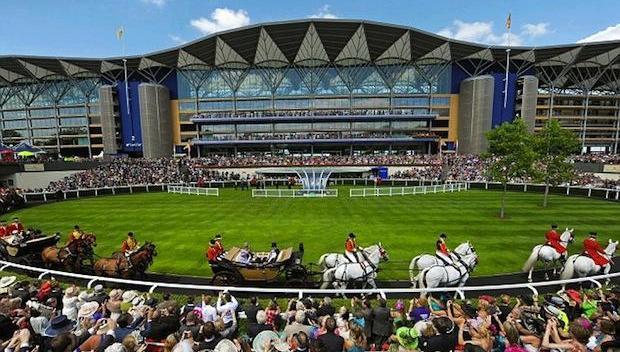 The Royal Ascot is a week that’s a fixture on both the sporting and social calendars. This year, it runs from Tuesday 18th to Saturday 22nd of June. Tickets are available to purchase on their website.

There are three different enclosures (Queen Anne, Windsor and Village) with prices ranging from £44-£86. Each enclosure has various hospitality and fine dining packages, should you wish to upgrade your experience. If you want to get friends and family together, Royal Ascot offers packages for groups starting from 15.

If you want to book a ticket for Ladies Day this year, it's on Thursday 20th June. 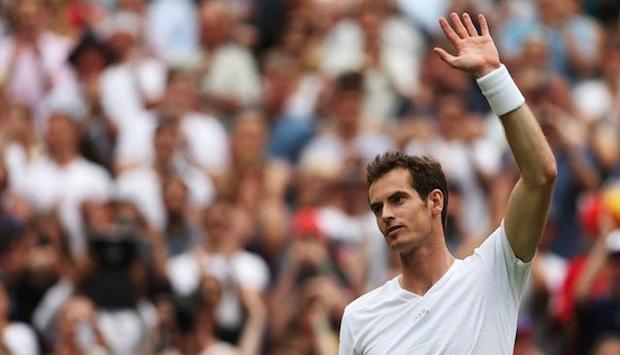 Nothing says British summertime quite like Wimbledon. There’s bright green lawns, Pimm’s, strawberries and cream, and a couple weeks of optimism followed by crushing disappointment as, inevitably, the British player crashes out and it starts raining again.

The one player who’s bucked that trend in recent years is Andy Murray, who may be making his swansong to the sport at this year’s championships.

Getting a place on Centre Court is notoriously difficult. Wimbledon runs a public ballot for tickets almost a year in advance. However, don’t worry if that’s the first you’ve heard of it – as Wimbledon boasts, it is one of the few major UK sporting events where you can still buy premium tickets on the day of play. That’s if you’re willing to queue, of course.

A limited number of tickets for Centre Court, Court No.1 and Court No.2 are available each day from the ticket office. Alternatively, you can get a Ground Pass, which entitles you to any unreserved seating and standing room on Courts 3-18. It’s an early start if you want one of these, though, with Wimbledon advising that you join the queue a good few hours before the grounds open at 10.30am.

However, even if you can’t get tickets, there are plenty of ways to enjoy Wimbledon in London. Check out our list of the best places to watch Wimbledon.

WHEN
1 – 14 July
WHERE
All England Lawn Tennis and Croquet Club, Wimbledon 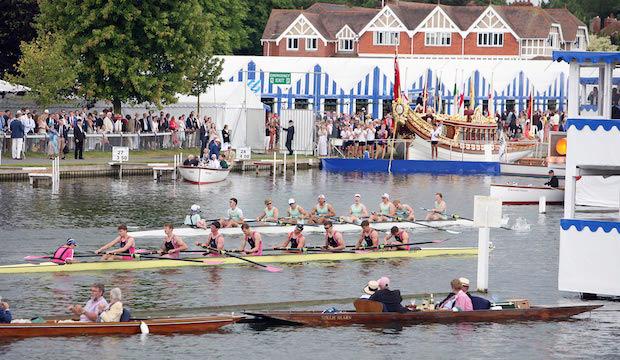 Similarly to Ascot, the Henley Royal Regatta is as renowned a social occasion as it is a sporting one. Founded in 1839, it is the world’s oldest and best-known regatta.

This year it runs from the 3rd to the 7th of July, with online sales opening on the 1st April. These tickets are for the Regatta Enclosure, which is open to competitors as well as the general public.

This offers seating alongside the river and access to a restaurant, outside dining area and bar. Should you wish to make it a family outing, admission is free of charge for children under the age of 14.

Tickets will be abvailable to purchase on their website.

WHEN
3 – 7 July
WHERE
Henley-on-Thames, London 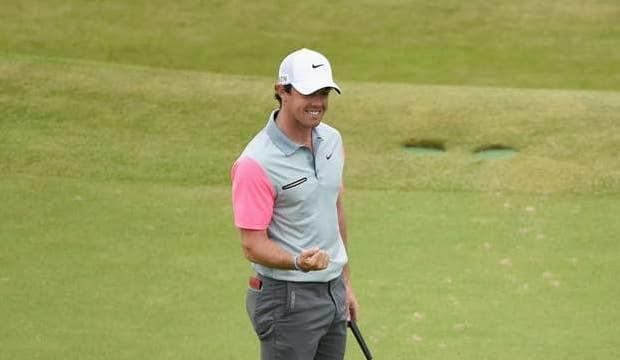 Held every July across the U.K., The Open is the world's oldest golf tournament. This year, it will be played at the Royal Portrush Golf Club in Northern Ireland.

While Championship Days are sold out, you can buy tickets online for any of the four practice days.

These are where you get to see the players up close and personal as they prepare for the games ahead. These run from the 14th to the 17th of July, while the tournament itself is from the 18th to the 21st. 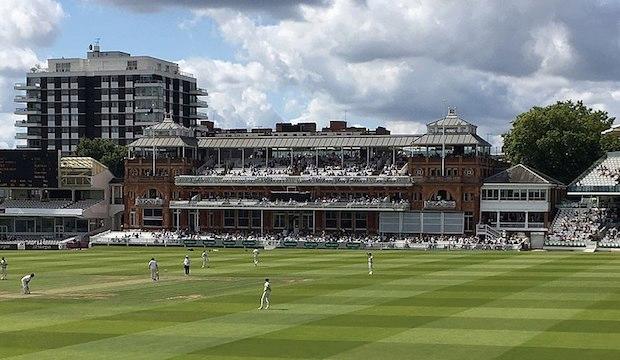 The Ashes at Lord's

Few sports encapsulate the national character better than cricket, and where better to watch it than its ancestral home of Lord’s?

This summer the stadium hosts the second test in what is the sport’s biggest grudge match – The Ashes between England and Australia. If you want to experience a game of cricket, they don’t come much bigger than this.

Like Wimbledon, Lord’s uses a balloting system for matches, the deadline for which has already passed. However, any unallocated tickets following the draw will be placed on their website for general sale on a first-come-first-served basis.

Therefore, you should keep an eye on their website following the first draw for tickets on the 8th February. 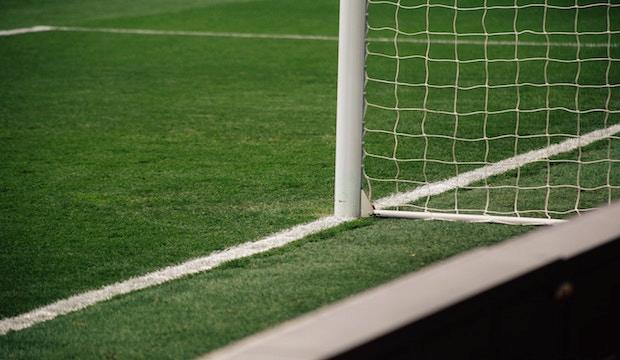 Last summer was all about football coming home. Next year, you can expect to hear that song all over again as Wembley hosts matches for the 2020 UEFA European Championships.

This European football tournament is usually hosted in a single country. However, to celebrate its 60th anniversary UEFA is taking it all over Europe. Rather awkwardly considering current political circumstances, the grand finale of this European celebration will take place in the U.K. Wembley Stadium hosts the semi-finals and final, as well as some group stage matches.

You can't purchase tickets yet, however you can create an account on UEFA’s ticketing website to register your interest. This will ensure you receive an email as soon as they're available. Act now before football fever sweeps the nation once again.