The best London comedy clubs to cheer you up

2022 is set to be a big year for comedy in London, with a one-off gig by US import Catherine Cohen (2 March) and a brand new show, Fix (from 23 May), by Edinburgh Comedy award winner Jordan Brookes two eagerly awaited highlights. Meanwhile big circuit names including Hannah Gadsby, Steve Coogan’s Alan Partridge and Nish Kumar are among those touring.

Embark on a belly-aching tour of the best London comedy clubs with our handy guide to the hidden gems and well-known theatres in underground Soho and beyond.

Dad jokes, scat jokes, surreal jokes, cabaret, drag and improvised murder mysteries are all in store. Just don't sit in the front row unless you know what you're doing. 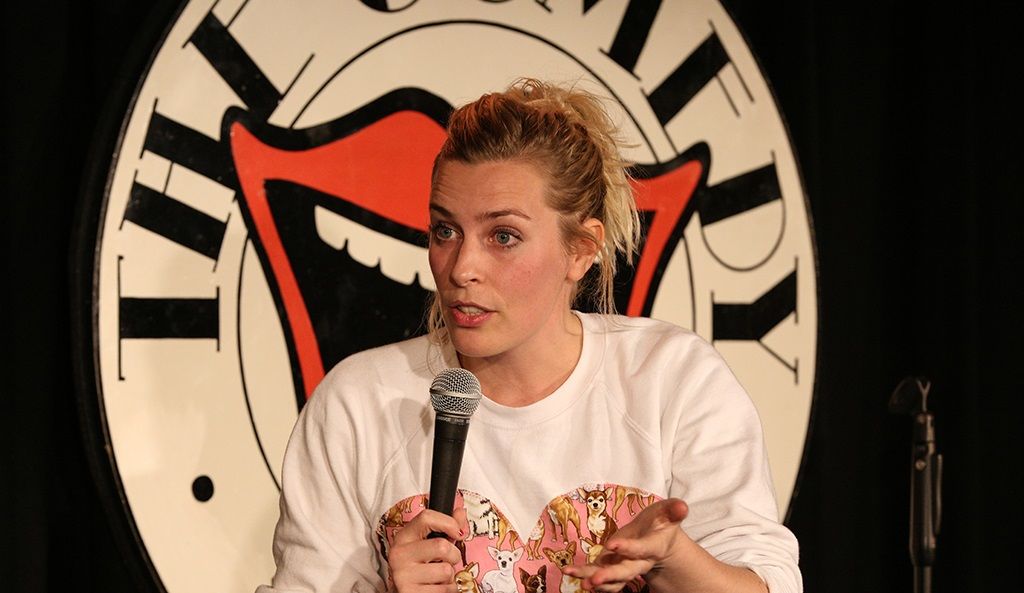 The London institution: The Comedy Store

The Comedy Store is a one-stop shop for all the best stand-up – a Marks and Spencers, if you will. It's London's busiest comedy venue. Thursday, Friday and Saturday nights see world-class comedians descend on the venue for 'The Best in Stand Up', while Sunday nights offer a chance to catch six connoisseurs perform their regular show 'Comedy Store Players' featuring established comedians like Paul Merton and Josie Lawrence. Championing new talent (and brutalising the duds) is the infamous King Gong open-mic night, held on the last Monday of the month. The venue was formerly a strip club, but the performers keep their kit on nowadays (mostly). Order a pizza and go and see what's in store. 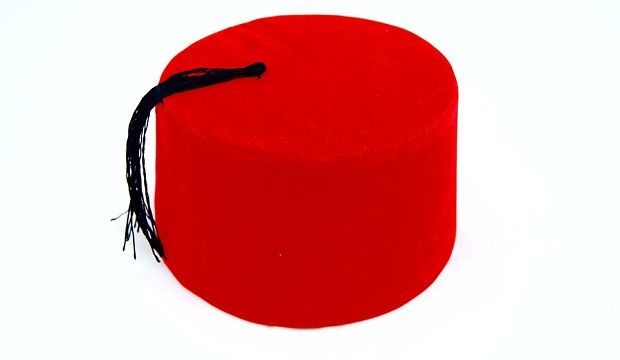 The one with its own museum: Museum of Comedy

Did you hear the one about the comedy club with its own museum? That's the Museum of Comedy in Bloomsbury, the Leicester Square Theatre's sister venue. Set in a former church crypt – ironic for its lively atmosphere – the comedy club has a small theatre and a free museum which it opened on April Fools Day in 2014. Look out for props belonging to Tommy Cooper, the heads from Spitting Image and more. You can see even more comedy at Leicester Square Theatre itself. 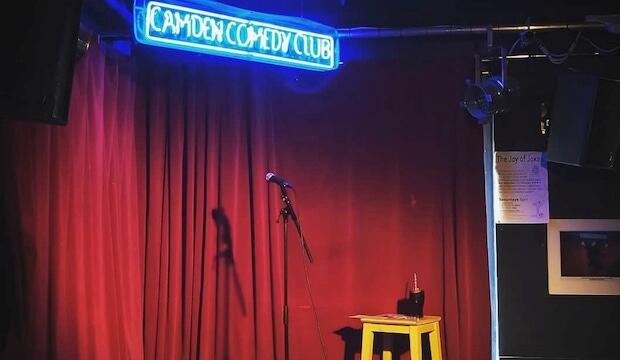 Having spent years steadily building up a reputation for attracting a stellar line-up of star acts (Harry Hill, Alan Carr, Sara Pascoe and Russell Howard are among those to have performed here in the past), the room above the Camden Head pub officially branded itself Camden Comedy Club in 2014, and here, chuckle chasers can catch some comedy seven nights a week. Regular spots include Saturday Night Comedy, in which four comedians present a fast-paced, sell-out show; and The Rat Pack Stand-Up Comedy, a weekly special bringing together the kings and queens of comedy, TV and cabaret. 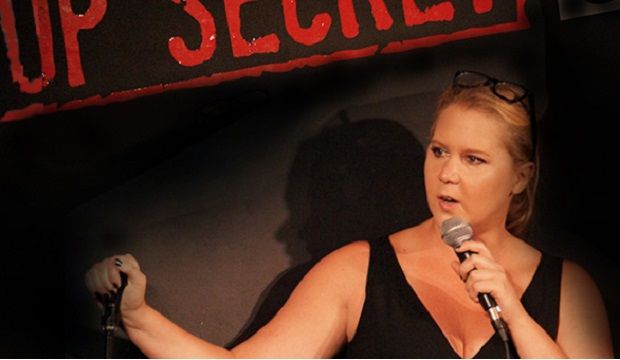 It's no secret any more – this is Tripadvisor and Google's highest rated comedy club in London. Set in Covent Garden, with a rather cheap bar, Amy Shumer, Andy Parsons, Aisling Bea and Ross Noble have all visited in the past. And so should you. There's comedy here every single night of the week and on Fridays and Saturdays there are two shows a night. Go on Mondays and Wednesdays to hear comics try their edgy new material. 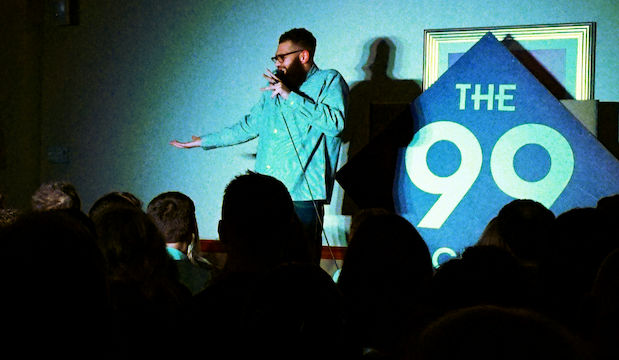 Proudly crowned Chortle Awards’ Best London Comedy Club 10 years running, the 99 Club is a West End institution all true comedy fans should visit at least once. It’s central location helps attract some of the biggest names on the circuit, while through the club fans can hire a comedian of their choice for a live or virtual private show (nothing dodgy, mind). 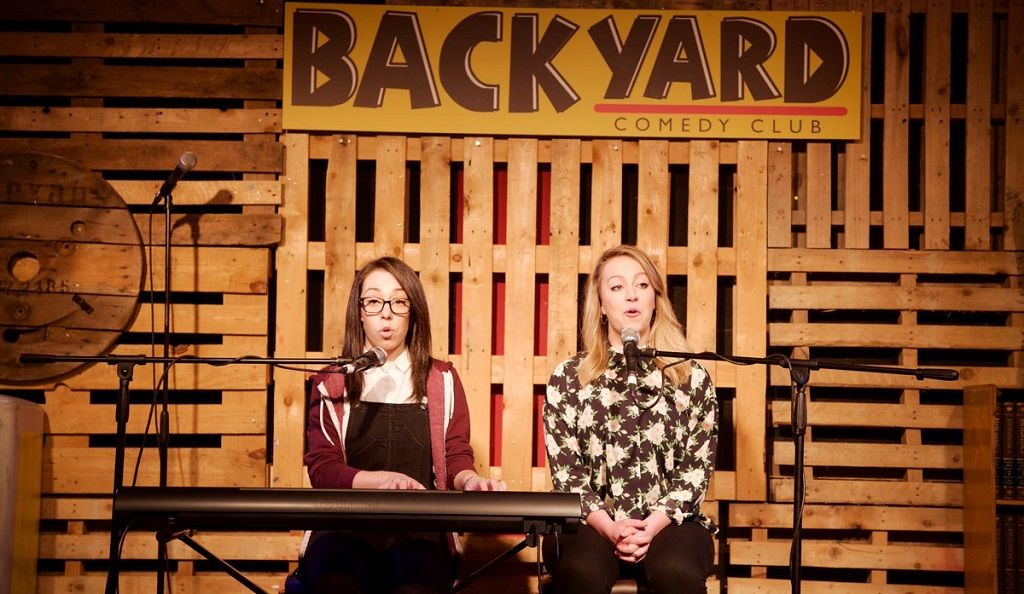 In the back of beyond: Backyard Comedy Club

Bethnal Green might be further way than your own backyard, but this is where you'll find the Backyard Comedy Club. Just minutes from the station, there's a no-holds-barred policy on the comedy, so go with an open, dirty mind and you'll be fine. The club was founded by 90s television star Lee Hurst (They Think It's All Over). He pops up occasionally to do the odd show. Head to the bar for their signature menu of pizza and pints, and enjoy the show. 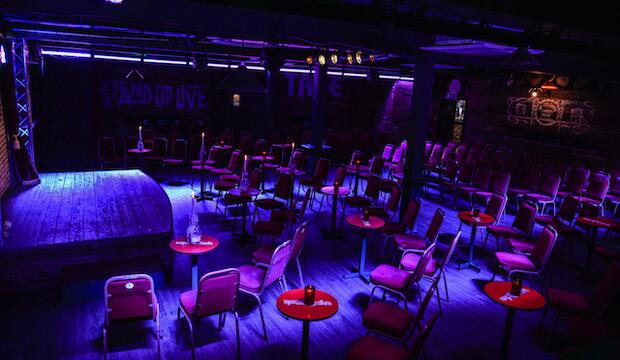 Off the beaten track: Up the Creek

Escape the hullabaloo of the West End and head instead to the quaint, historic pastures of Greenwich for a night of lively laughter at 30-year-old, purpose-built comedy club Up the Creek. Set up by comedian Malcolm Hardee in 1991, the club was the setting for 2016 TV series No Such Thing as the News. Regular nights include a Sunday Special featuring a mix of big and rising names, and the more ruthless, exhilarating event The Blackout, where 15 comedians are given five minutes on the clock to impress their audience, or risk facing a blackout. 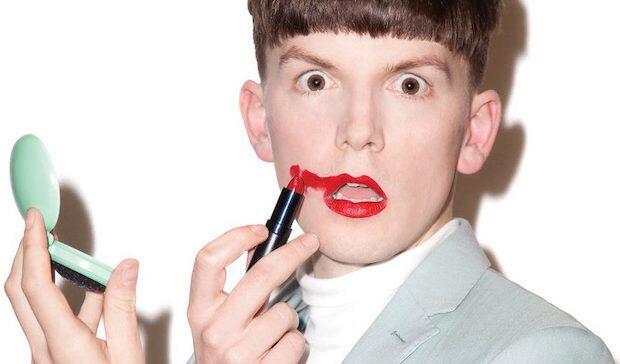 There's something funny going on in Balham. The Bedford is a long-running comedy club that's been going for thirty years. Catherine Tate, Eddie Izzard, Michael McIntyre and Micky Flanagan are among the famous faces whose early-stage material found an audience here. It's a big, fun venue that's open late for dancing and is one of the best places for a night of laughter in south London. Best of all, in the summer it hosts Balham Comedy Festival. 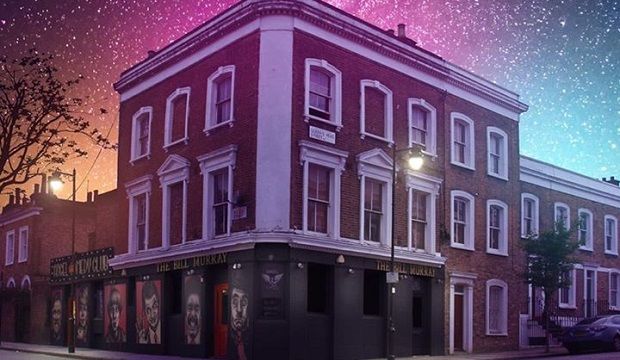 For gut-busters not Ghostbusters: The Bill Murray

The Bill Murray in Angel certainly looks like a comedy club. Named after the beloved American actor, it's exterior is fittingly painted with murals of Chaplain and Mr Bean, perennially doing stand-up on, rather than in front of, a traditional brick wall. The club only opened in 2016 as the second home of the longstanding Angel Comedy Club. Small, crowded and simple, there are no tables, only foldable seats arranged around a dark curtain. Go on a comedy night and hopefully there'll be someone funny standing in front of it. 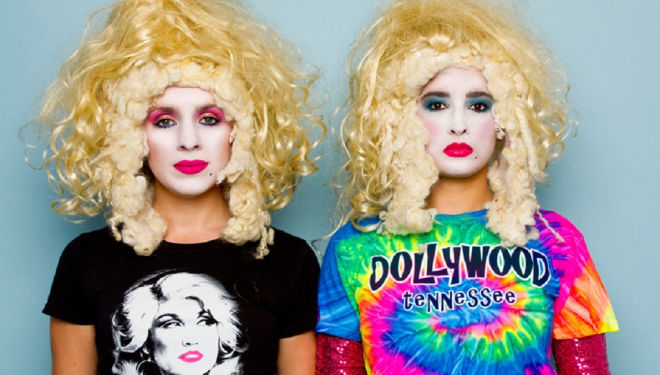 For all the fun of The Fringe: Soho Theatre

Soho Theatre is one of London's well known central comedy venues. It's a fun place to be: Edinburgh Fringe comics seem to think so, since all the best Edinburgh fringe acts come and perform here after the festival. There's comedy every day and plenty of shows are under a tenner in both the upstairs and downstairs theatres.