Matthew Broderick shines in The Starry Messenger, a sensitive though somewhat lacklustre exploration of a man's mid-life crisis

On stage, with cast as stellar as the title promises, this revival of his 2009 hit The Starry Messenger is tender but occasionally insipid. Director Sam Yates honours the understatement of the text with a slow, thoughtful production. Despite impressive performances and illuminating moments when the astrological imagery aligns with the banalities of sub-lunar life, the three hour play never fully sparks into life.

Like an Arthur Miller play set in the late 90s, the story revolves around one ordinary man grappling the grand desire to ‘be a part of something’. Instead of intense drama and tragedy, Lonergan unravels the male midlife crisis cliche with delicacy. 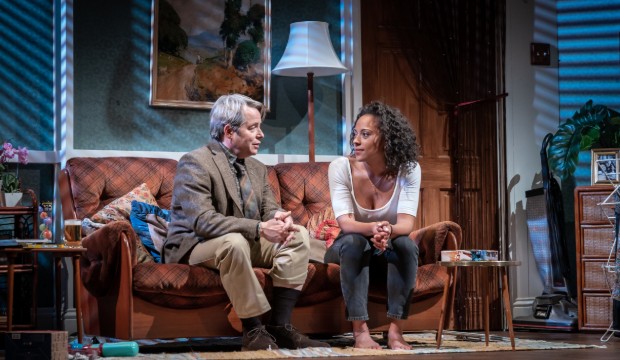 Goofy and good-hearted, he patiently contends with comically annoying students before coming home to tirades of domestic drivel from his wife and the throbbing strains of his teenage son’s bass guitar. Without ever breaking the surface of polite banality, Broderick carries his character’s desperation in slumped shoulders and repressed reactions. 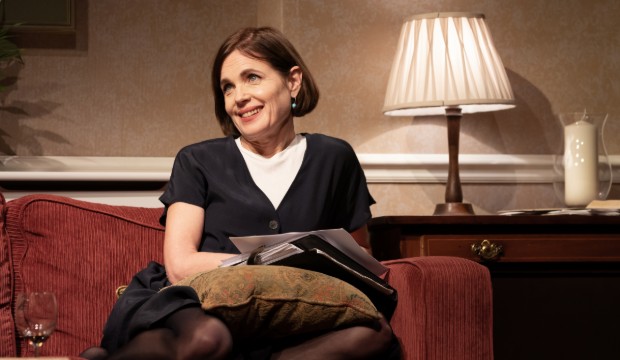 Predictably Mark’s middle-aged, middle class rut is broken by an affair with a younger woman. A chance encounter leads to a (somewhat nauseating) seduction of Angela, a Puerto Rican single mother 21 years his junior.

Downton Abbey’s Elizabeth McGoven is shrewd and animated as the wife who launches into complex questions about distant household logistics, to which she already has her own answers. And Rosalind Eleazar makes young lover Angela feel guileless yet sharply ambitious – before she delivers the play's only dramatic revelation with blood-cooling defeatism.

But dramatically the two women exist to provoke and propel Mark’s machinations on what it means to be monumental. The wife bolsters his self-esteem and supporting ambition; the lover’s gut-wrenching personal tragedy suffocates his self-pity.

It builds to a bittersweet final note, where this sacrifice and suffering gives Mark a perverse hope that he can ‘have it all’. But by then, after three slow hours absorbed in this man's neurosis, we were more interested in those who are left with nothing. 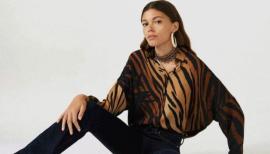 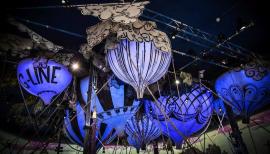