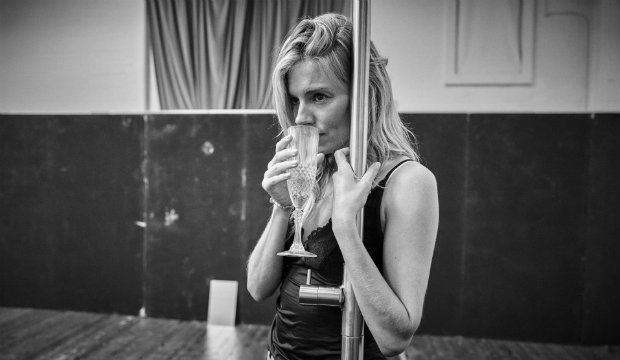 Sienna Miller in rehearsal for Cat on a Hot Tin Roof. Photo by Charlie Gray

Miller has already played a Southern belle (of sorts) in the film Mississippi Grind, and O'Connell has a good track record of playing volatile hot-heads; even better, Cat on a Hot Tin Roof is directed by the iconoclastic Benedict Andrews, who previously directed Gillian Anderson in another Williams play, A Streetcar Named Desire, to rave reviews. 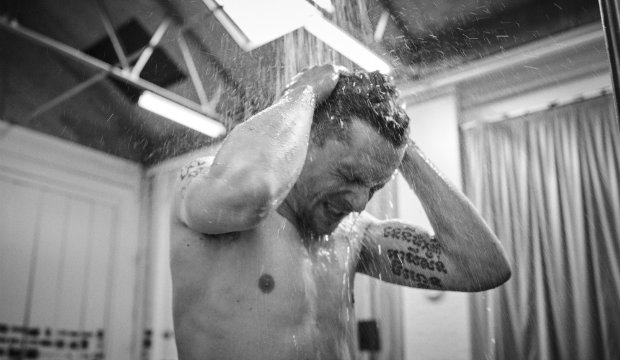 Jack O'Connell in rehearsals for Cat on a Hot Tin Roof. Photo by Charlie Gray

Cat on a Hot Tin Roof 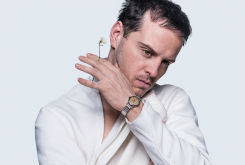 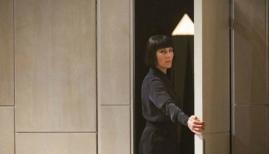 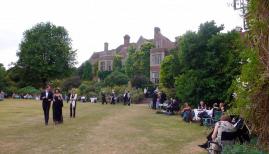 The best Country House Operas to catch this summer