The annual Open Air Theatre musical has all the joy of a crew of sailors unleashed on the city for one night only: On The Town, London 2017

New York, New York might be 'one helluva town', but London's not too shabby. This summer, for Regent's Park Open Air Theatre's all-singing, all-dancing extravaganza, the buzz of a Broadway night out comes to the alfresco stage with a revival of classic musical On The Town. 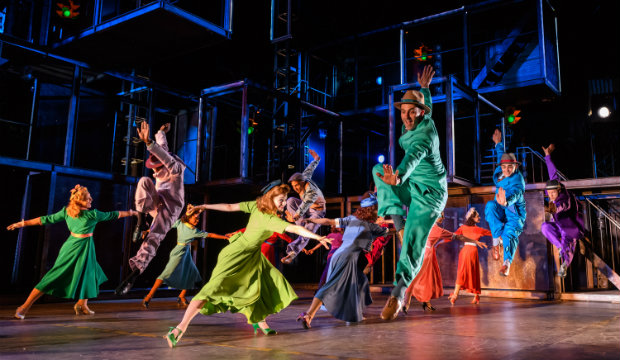 The 1944 show, which was immortalised on film four years later with an all-star cast led by Frank Sinatra and Gene Kelly, is set in war-time New York. It tells the story of three wide-eyed young sailors who stop off for 24 hours in the Big Apple.

Chip (Jacob Maynard) has an old guidebook and hopes to see all the sites; Ozzie (Samuel Edwards) wants to find some girls and have some fun; Gabey (Danny Mac) dreams of finding the girl.

When Gabey falls in love with a poster on the subway of 'Miss Turnstiles' Ivy Smith (Siena Kelly), the sailors split up to scour the city and try to help him find her. During these adventures we meet soon-to-be-married anthropoligist Claire and spunky taxi driver Hildy, (played superbly by Lizzy Connolly), who high-kicks and thrusts her way around the stage for show-stopping song 'I Can Cook Too'. Then, Gabey finds the real-life Miss Turnstiles, who is not quite as she seems.

Inevitably romance ensues and the result is a fast-paced triple love story that doubles up as a whistlestop tour around the city - from Carnegie Hall to Coney Island.

The convenient, quick coupling could be trite - but the production celebrates the silliness and keeps it snappy with cheeky humour. And the neatness of three guys finding three gal is questioned with an intense, intimate pas de deux adding a wordless suggestion of repressed homosexuality. It's a subtle, smart addition, like a wink to the audience, which doesn't freight the light fuzzy plot with politics.

The result is a zesty, feel-good evening, which channels all the joy of three soldiers falling in love in the big city. 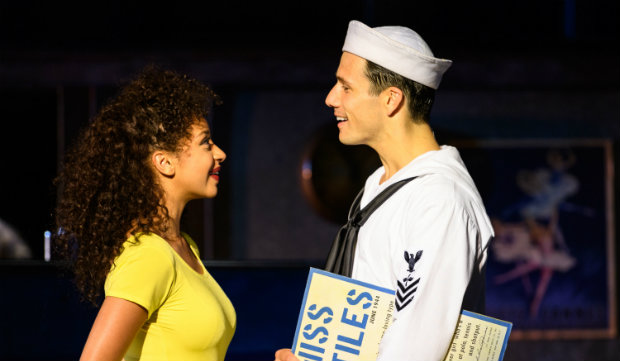 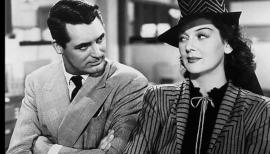