It's getting hot out here, so take off all your clothes, shine your shoes and make your hair sit right. We've rounded up the best summer date ideas in London 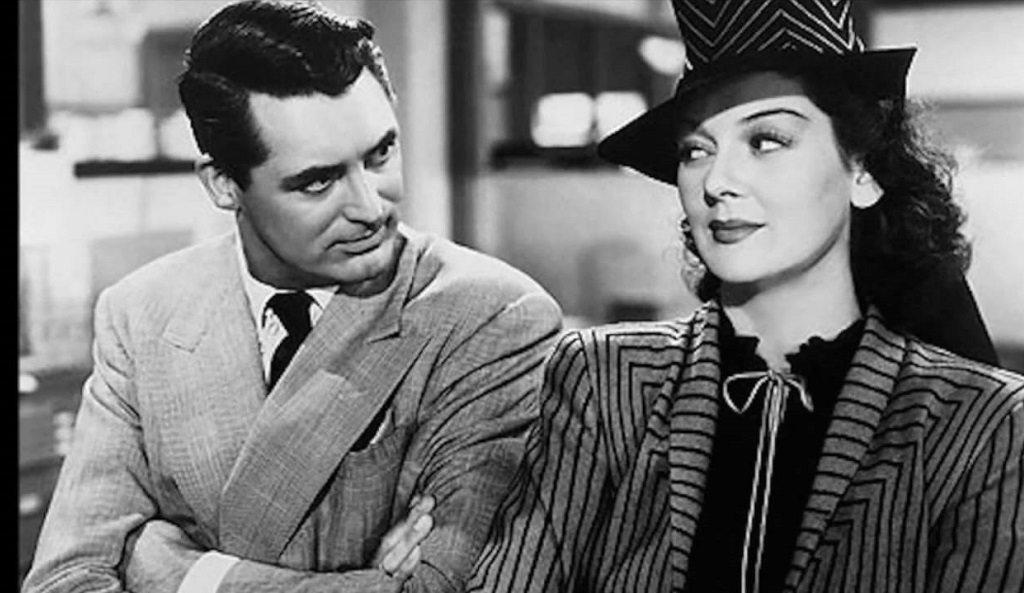 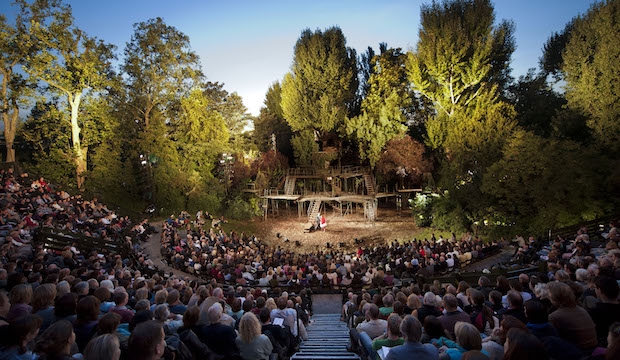 What's so romantic about a production of Oliver? Or Jesus Christ, Superstar? Well, the Regent's Park Theatre's setting makes everything magical – probably even Waiting for Godot. Add the soft evening light that filters through the trees, the fairy lights twining up the branches, a picnic near Queen Mary's Rose Garden or the boating lake and the walk back afterwards along a quiet road with the scent of dusky summer in the air. Please, sir, can I have some more?

Galleries on the green: Grayson Perry at the Serpentine 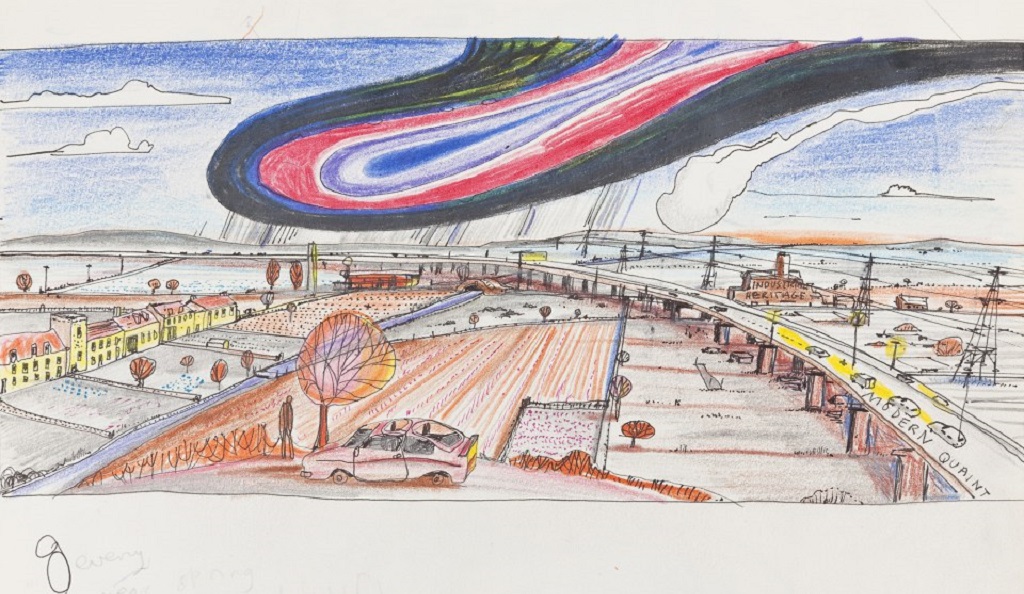 Want your date to be as unique as you are? Maybe you'll be put off by Grayson Perry's joyful new exhibition at the Serpentine: 'The Most Popular Art Exhibition Ever!' But for those who aren't, head to the Serpentine Gallery from the 8 June for free entry to see ceramics, drawings and tapestries from one of our best-loved artists. Before you head inside, plan to meet at the Serpentine Pavilion – the latest temporary structure is inspired by a tree used as a meeting point in the architect Francis Kéré's local village. Later, stroll around the park and debate renting those overpriced boats. 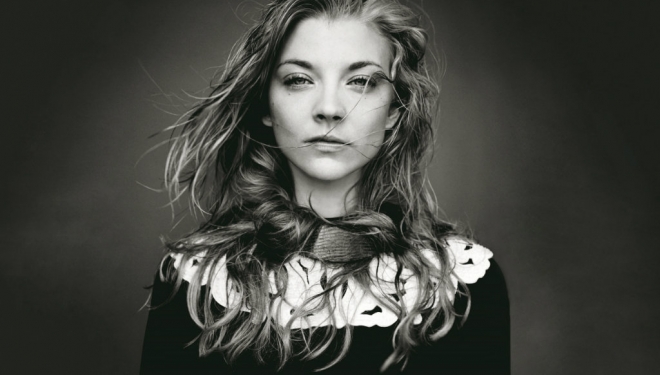 If one or both of you fancies Natalie Dormer (last seen swanning round in Game of Thrones) then her sensual performance at the Theatre Royal, Haymarket is the perfect date. In Venus in Fur, based on the short novel by Leopold von Sacher-Masoch's 1870, a young actress arrives at an audition with the director but soon proceedings take a turn for the personal. Roman Polanski released a film version in 2014. See what your date makes of what the New York Times have called a 'spooky sexy comedy'. 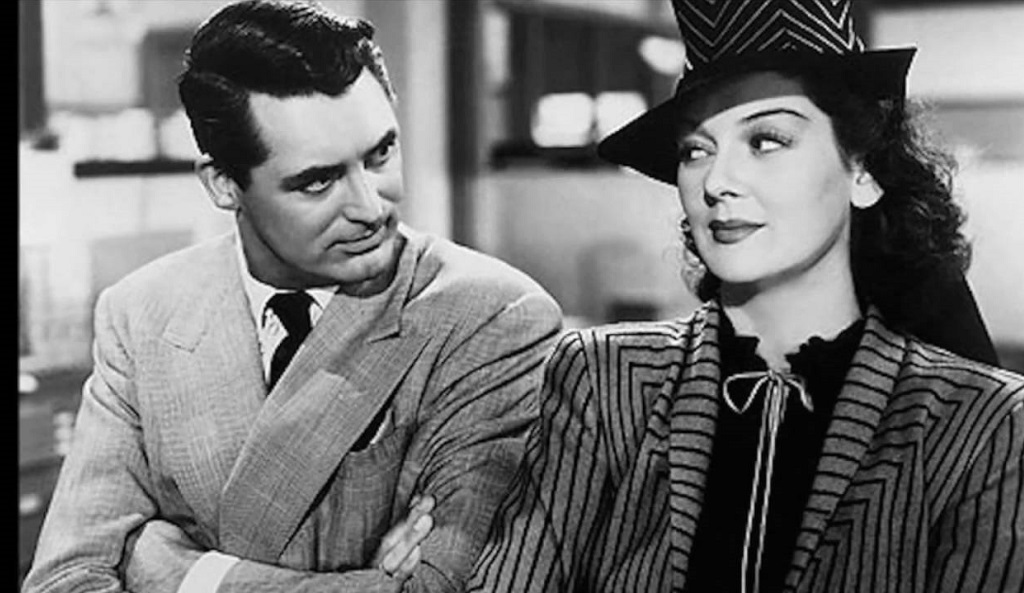 La La Land, His Girl Friday, Breakfast at Tiffany's, Top Gun: see all your romantic favourites courtesy of the Rooftop Film Club, which has landed in four locations: Bussey Building, Peckham, Queen of Hoxton, Kensington Roof Gardens and Roof East. It's not just the films that are romantic, it's the great views over London and the sunsets you'll get, too. Share a blanket and some pimped-up popcorn. Carry on, Carey Grant.

Glide onto the scene: Glyndebourne 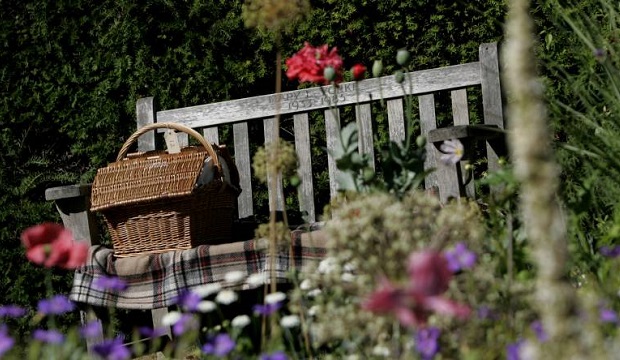 Glyndebourne, its website professes, 'began with a love story in 1934 when founder John Christie met soprano Audrey Mildmay.' We agree with their copywriter: there is nothing more romantic than country house opera. Take the train down to Lewes, an hour from Victoria, wearing your black tie or 'something uncrushable Issey Miyake' and don't forget to rustle up fizzy wine and the poshest picnic you can. Sometimes, even M&S sandwiches won't do. Three acts of world-class opera with extraordinary staging follow. Register for £30 tickets if you're under 30, or check for returns on the day or cheap standing tickets: with no government funding, some of the seats are hundreds of pounds. 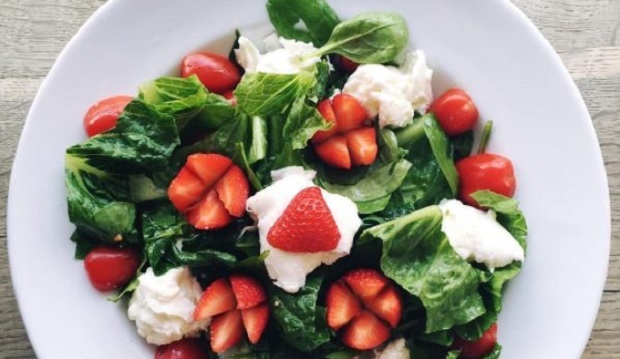 Want to keep the pressure off but still get an excellent meal and keep your hip credentials? Pizza and low-key dating go together like pineapple and ham – when you like it, you love it. Copenhagen's finest pizza franchise, Mother, opens its first London restaurant in June in a regenerated part of Battersea: Circus West Village. Their secret is a sourdough base made with seawater – which makes the dough lighter and easier to digest, and a far cry from burnt crusts. We hope they serve their inventive summer salads (pictured), too. 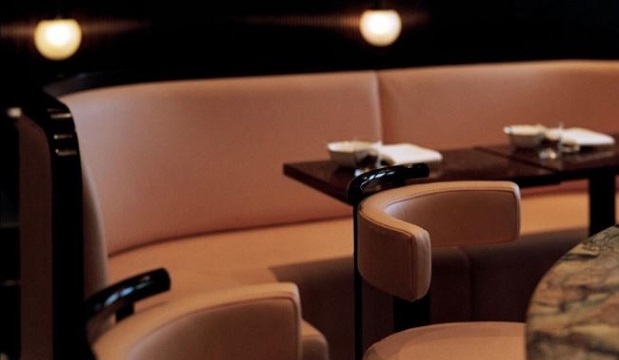 The masters behind the Bao chain, which still has people queuing for hours down the street, have opened XU, a more upmarket offering inspired by the best food in Taiwan. The interior is based on 1930s Taipei 'with a cinematic twist'. I mean, look at those pink booths! – like a sultry Sketch, Mayfair with shades of Film Noir. It says it will be open at the very end of May... that's just in time for a summer date. 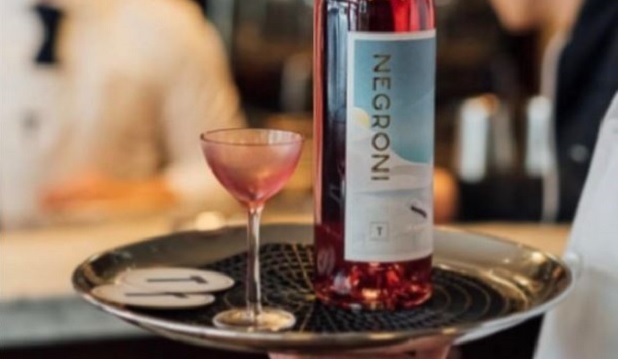 If Sophie Loren stepped off the train at Marylebone, gasping for a Negroni, where would you take her? The brilliant mixologist behind Hackney's Untitled and 69 (ooo-er) Colebrooke Row has just opened a new venue. Bar Termini Centrale is inspired by battered Italian railway stations, where you perch at the bar with an espresso. But the cocktails, as designed by Tony Conigliaro, are fresh and exciting, with more than a few homages to Italy thrown in. Two spritzes, please. 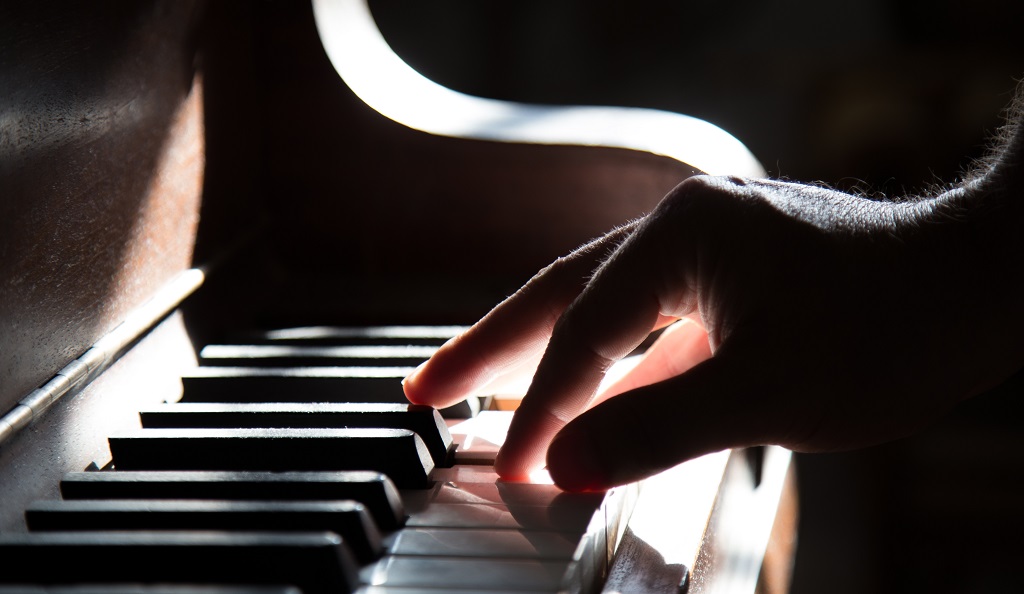 Don't groan – Proms don't have to be cheesy or indecipherable. There's a nice middle ground perfect for a cultured date. For the last couple of years, you haven't even had to queue on the day to get standing 'prommer' tickets. Just call up between 9.00am and 12.00pm on the day of your concert. For something familiar and extraordinary, try and get tickets for Prom 14, Holst's The Planets, with it's celestial scope and sparkling melodies. For beautiful piano from one of Britain's greatest living pianists, enjoy the romantic drama of Brahm's first piano concerto, as played by Stephen Hough for Prom 20. Read our full guide.