Inspired by the world of Sir Arthur Conan Doyle’s great detective, this latest experience from the creators of the Olivier Award-nominated Alice’s Adventures Underground sees them join forces with virtual-reality company LIVR to transport audiences from their homes back in time to Victorian London. A gripping and imaginative online ‘whodunnit’, the resulting 80-minute experience fuses the charms of theatre, escape rooms and virtual board games, using 360° technology to bring the spectacle to life. 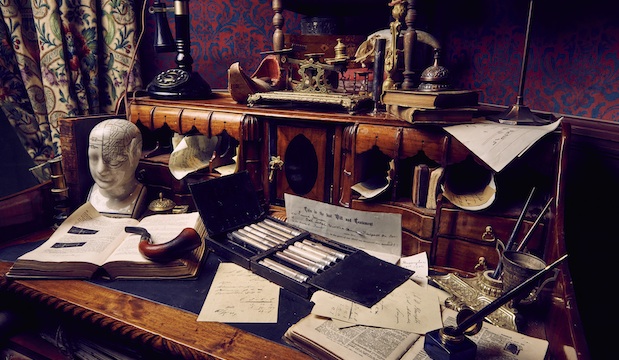 It’s Victorian London and you, a razor-sharp audience (aged 12+), are Scotland Yard’s newest recruits. It’s on you to head from your Baker Street base to Parliament, where a mysterious string of murders is killing off the Cabinet one by one. The Home Secretary, The Foreign Secretary and the Lord Chamberlain have all been found hanging in their chambers. Each was killed on their birthday, and each received a card containing a cryptic quote before they died. Working against the clock, you must read reports, interview live suspects and search for hidden clues – of which there are over 100 planted – to solve the mystery.

This isn’t the first time the award-winning company has immersed an audience in the world of Sherlock Holmes. In 2016, they launched a live show, The Game’s Afoot, at Madame Tussauds, transforming the space into the gloomy, cobbled back streets of Victorian London. Here, audiences were invited to investigate the discovery of a mutilated body, interrogating a cast of suspicious citizens in their search for clues. 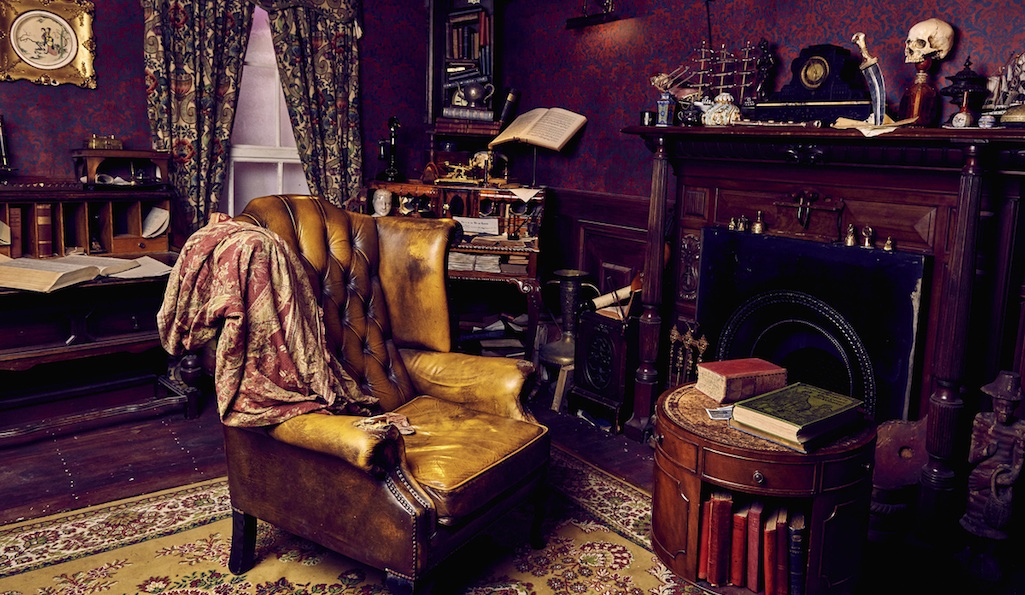 Sherlock Holmes: An Online Adventure is currently scheduled to run for three weeks only from 27 January 2021, with both public (playing against strangers) and private (for groups of up to six players) shows available. Of the show, co-directors Oliver Lansley and James Seager said: ‘Our hope and desire with this experience is to offer a fun and engaging alternative to the traditional board game. We wanted to provide an alternative and enjoyable way for families and friends to be able to come together…and also bring back some connectivity to live entertainment which has been sorely missing over the last year.’

Tickets to Sherlock Holmes: An Online Adventure. The case of the Hung Parliament are now on sale. Click here to book 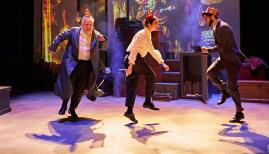 The best Christmas theatre in London: 2020