The boys are back in town: get ready for a close encounter with Briefs at Underbelly Festival this summer

Review: Briefs: Close Encounters, Underbelly Festival 4 Review: Briefs: Close Encounters, Underbelly Festival Hailey Wendling
The stage is plunged into complete darkness. A spotlight falls on a male figure, naked but for a glittering speedo, dangling precariously from a bottomless cage suspended from the ceiling – a cage he proceeds to whirl around in a breathtaking display of aerial athleticism.

The theme is Close Encounters, and the cosmic crew of Briefs have travelled through time and space to bring us the good news: the future is fun, fierce, and fabulous. Clad in costumes that are truly out of this world, the talented troupe embark on a theatrical mission.

TRY CULTURE WHISPER
Receive free tickets & insider tips to unlock the best of London — direct to your inbox
Founded and captained by Fez Faanana, Briefs began in 2008 as an Australian speak-easy show, before transitioning to a full-blown performance ensemble. Since then, the Briefs boys have strutted their stuff all over the world, with sell-out shows in London, Berlin, Paris, and Melbourne, bringing a whole new meaning to gender bending as an art form. 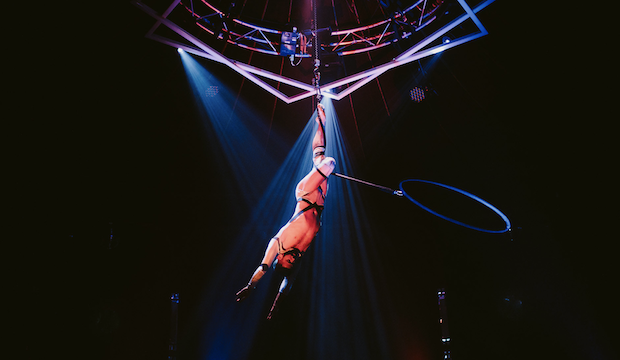 The cast consists of seven talented performers, and each member of the troupe is a literal gleaming, glittery, shining star. With perfect lip synching, choreography, and sass, they are as versatile as they are really, really, ridiculously good looking. Each one has been selected by Faanana for their distinct skill set: be it comedy or contortion, when brought together the result is the sexiest chorus this side of the space-time continuum.

This is isn’t the first time the marble-chiselled band of boys have touched down in London Town: they’re back, after four consecutive sell out runs, for their longest season yet, again hosted by Underbelly Festival. Equal parts burlesque – or, perhaps, more to the point here, ‘boylesque’ – comedy, and gravity-defying feats of choreography, the show will push your buttons (and the limits of masculinity). They've picked up some new talent, so even long-term fans of the smash hit will have something new to look forward to. 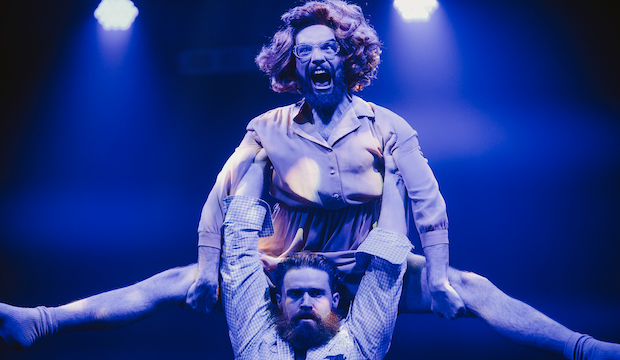 From a hilarious, soulful contemporary dance about protest – complete with every conceivable slogan – to acrobatics, to juggling, the men of Briefs can do it all – and they can do it in heels. Fighting gender norms with grace, poise, and cheek (in every sense of the word), the starmen of Briefs are waiting under the big top. Go and see them – we know they'll blow your minds. 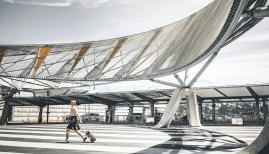 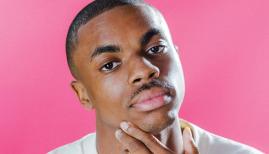 The best gigs in London this summer 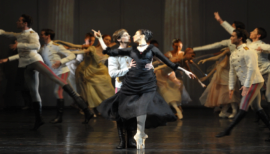 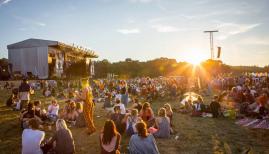